Previous post
Roundup Time: All Racist All The Time 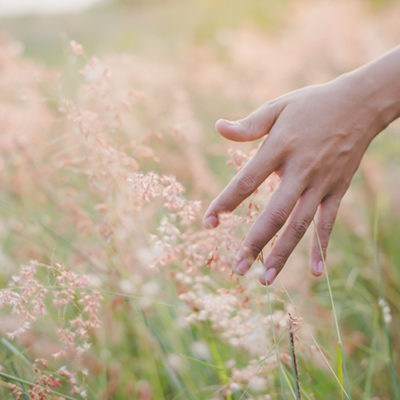 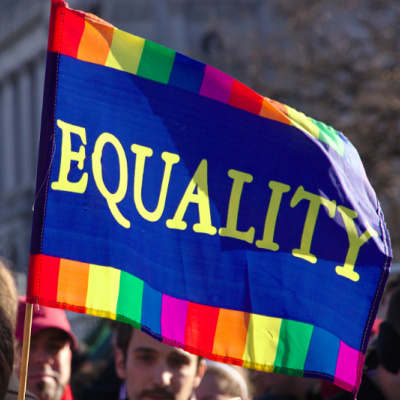 By a vote of 224-206, the United States House of Representatives voted to approve the Equality Act of 2021. Three Republicans (John Katko, NY; Tom Reed, NY; and Brian Fitzpatrick, PA) joined the Democrats. While the name sounds benign, this Act is an abomination. Given the balance of power, and spineless Republicans, in the Senate, it is likely to reach 60 votes and become the law of the land.

The purpose of the Equality Act is to guarantee that members of the LGBTQ community are not denied the rights of other Americans. The actual title is: “To prohibit discrimination on the basis of sex, gender identity, and sexual orientation, and for other purposes.” According to the text, it may be referred to as the “Equality Act”.

The three Republicans explained their votes in favor of the bill:

While GOP critics argued the bill could infringe on religious liberties, Reed said he’s confident it will provide protections while keeping in line with Americans’ constitutional rights.

“We stand firmly against discrimination in any form. Throughout my tenure in Congress, we have fought to ensure all are treated fairly before the law, regardless of their gender or sexual orientation,” he said in a statement.

“We have been assured by the author of the bill that the fundamental rights of the American people, such as religious freedoms, have been protected in the legislation as written. We will continue to support these efforts to ensure unlawful persecution or discrimination is prevented.”

Katko said he feels that a “uniform federal standard” is a positive step in ensuring equal rights for all Americans.

“Today, I once again supported passage of the Equality Act, a bill that creates a uniform federal standard for preventing discrimination based on sexual orientation and gender identity. In New York, this bill is already established law,” he said in a statement.

“But in states across the country, differing standards have made it difficult for employers to conform to conflicting laws,” he added. “The Equality Act has received strong support from the business and manufacturing community. This bill will ensure equal opportunity in the workplace.”

Tom Reed believe the author of the bill? That author would be David Cicilline (D-RI). Cicilline claimed that President Donald Trump was “singularly responsible” for the Capitol breach on January 6, 2021, not the actual individuals. Go ahead, Reed, and believe him.

This Equality Act was the spark for the dust up between Republican Marjorie Taylor Greene and Democrat Marie Newman in the hall between their offices. You can read my post about that stramash here. If you don’t submit to the beliefs of the Left, you are phobic about whatever they believe.

Nancy Pelosi loves talking about the Equality Act and Marjorie Taylor Greene is the reason why it is needed:

Religion has been under attack for the past 50 years. Think prayer in school and the Little Sisters of the Poor. This bill does not protect religious rights. From the Washington Post:

A number of religious denominations, however, are lobbying against the measure, saying its lack of religious exemptions creates one of the most sweeping challenges to religious liberty in decades.

Groups including the Church of Jesus Christ of Latter-day Saints, Orthodox Jews and Seventh-day Adventists, among others, say it could halt free and reduced-cost lunches for children across the country who attend single-gender parochial schools, require church community halls to rent space for LGBT ceremonies and threaten federal security grants for synagogues and mosques facing violence.

According to the Heritage Foundation, Doctors, parents and school counselors who don’t “affirm” a child’s chosen gender could be liable:

Among children who struggle with gender dysphoria, 80% to 95% of those who are allowed to mature naturally through puberty tend to resolve their dysphoria.

In contrast, those who undergo physical “transition” interventions, such as puberty blockers and other irreversible surgeries, often do not see any lasting benefits with regards to mental health. In fact, many patients experience permanent damage to their cardiovascular health, bone density, and reproductive functions.

Contrary to the science, the Equality Act would make physical “transition” interventions standard medical care for gender-dysphoric minors. Puberty blockers and cross-sex hormones could be offered at as young as 9 years old. After receiving these, minors could then undergo irreversible “top” or “bottom” surgery.

And finally, the Equality Act cancels women in sports. Congressman Chip Roy gave an impassioned and on target speech about Title IX and women athletes:

Chip Roy is spot on. This isn’t about anything more than power. The Democrats put an Orwellian name on a bill and paint anyone who doesn’t go along as evil and phobic. Time to end this shadow play. Republicans need to grow a spine and vote against this Equality Act in the Senate. 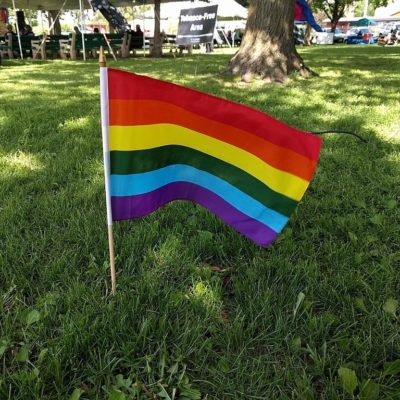