The name Boris Nemtsov is not well-known to Americans. A former deputy prime minister, Nemtsov was a visible critic of Vladimir Putin. Today, he was shot and killed in Moscow.

Interior Ministry spokeswoman Yelena Alexeyeva told reporters on the scene that Nemtsov was walking with a female acquaintance, a Ukrainian citizen, when a vehicle drove up and unidentified assailants shot him dead. The woman wasn’t hurt.

Opposition activist Ilya Yashin said on Ekho Moskvy radio that he last spoke with Nemtsov two days before the killing. Nemtsov was working on a report presenting evidence that he believed proved Russia’s direct involvement in the separatist rebellion that erupted in eastern Ukraine last year.

Nemtsov was quite aware that by speaking out against Putin, he was putting a target on his own back.

Speaking earlier this month to Russia’s Sobesednik news website, he had spoken of his fears for his own life.

“I’m afraid Putin will kill me,” he said in the article (in Russian) on 10 February.

“I believe that he was the one who unleashed the war in the Ukraine,” he added. “I couldn’t dislike him more.”

Nemtsov was one of the most vocal leaders in Russia against the war in Ukraine, and was trying to unite people against it.

In his last tweet, Mr Nemtsov sent out an appeal for Russia’s divided opposition to unite at an anti-war march he was planning for Sunday.

How convenient that Nemtsov was assassinated just days before this march.
https://twitter.com/MarkAdomanis/status/571428406283403264
Garry Kasparov, chess master and well-known Putin critic himself, mourned Nemtsov on Twitter and pointed the finger squarely at Putin.

Devastated to hear of the brutal murder of my long-time opposition colleague Boris Nemtsov. Shot 4 times, once for each child he leaves.

Boris's quality no longer fit Putin's Russia. He always believed Russia could change from inside without violence; after 2012 I disagreed.

When we argued, Boris would tell me I was too hasty, that in Russia you had to live a long time to see change. Now he'll never see it. RIP.

Do not say stupidities about how this is bad for Putin, or that he wouldn't do this. Do not presume to tell a dictator his business.

Dictators do not ask why when it comes to taking human life, only why not. Putin has oceans of blood on his hands already & is still there.

Politkovskaya was gunned down. MH17 was shot out of the sky. Now Boris is dead. As always, Kremlin will blame opposition, or CIA, whatever.

Really it's a distraction to wonder what this latest murder "means" when the pattern is clear. Oppose Putin & your life is worth little.

President Obama issued a statement which “condemned” the assassination, and then left it to Putin and the Kremlin to investigate the murder. As Kasparov said in his tweet, the Kremlin will find someone to blame, but it won’t get near the truth.

The truth is that Soviet Union, in deed if not in name, is back, and we have Neville Chamberlain as a president, not Ronald Reagan. The only question left is: how much damage will Putin do to the world before the 2016 election? 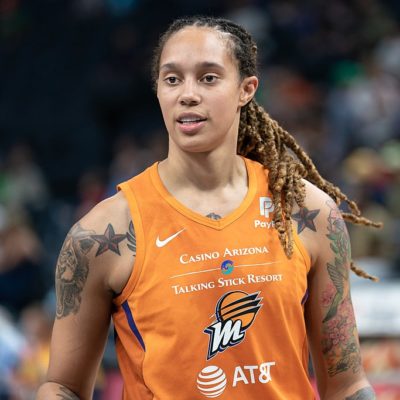