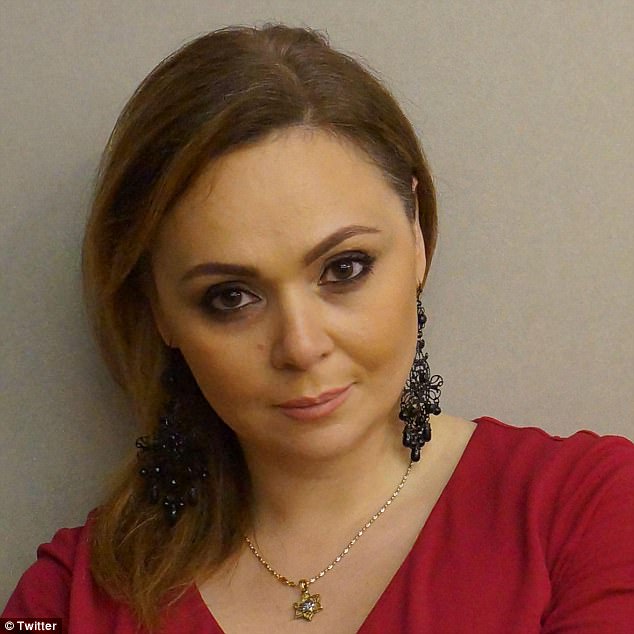 In the latest twist to the Russia/Election 2016 saga, Donald Trump Jr. commented that he attended a meeting with a Kremlin-connected Russian lawyer after being promised compromising information on Hillary Clinton. He claims that he had NO IDEA who he would be meeting with prior to the meeting and thought that he was to meet with someone from connected with his father’s Miss Universe pageant. He thought that this person would be offering information that would be “helpful to his father’s campaign”, but then determined soon after the meeting that it was, in fact, a dead end since he said that lawyer Natalia Veselnitskaya’s statements were vague and made little sense, mentioning that the Russians were funding the Democratic National Committee and were supporting his father’s opponent.

END_OF_DOCUMENT_TOKEN_TO_BE_REPLACED 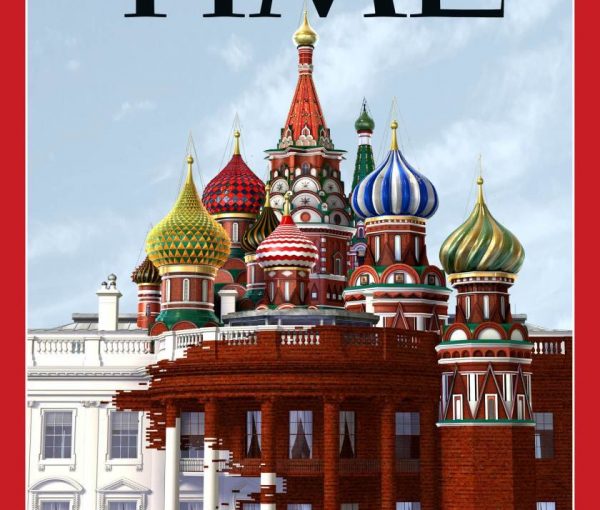 If you only read the mainstream media or listened to the political elite talk, you’d believe that the ONLY ISSUE is Russia! Trump/Russia! Putin! Trump/Putin! Think I’m wrong?…

END_OF_DOCUMENT_TOKEN_TO_BE_REPLACED

The name Boris Nemtsov is not well-known to Americans. A former deputy prime minister, Nemtsov was a visible critic of Vladimir Putin. Today, he was shot and…