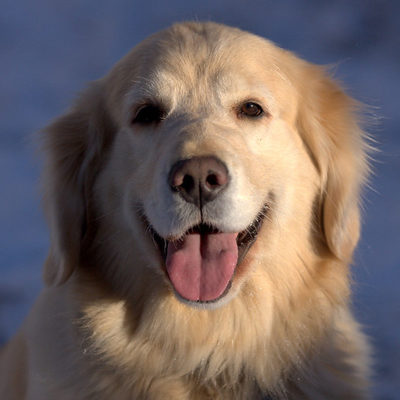 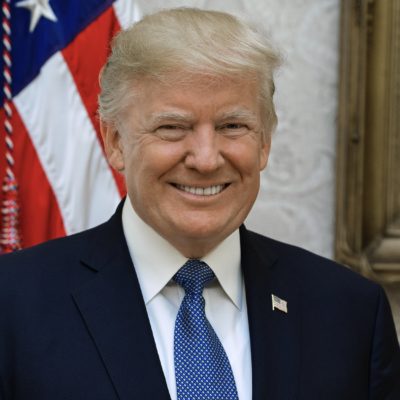 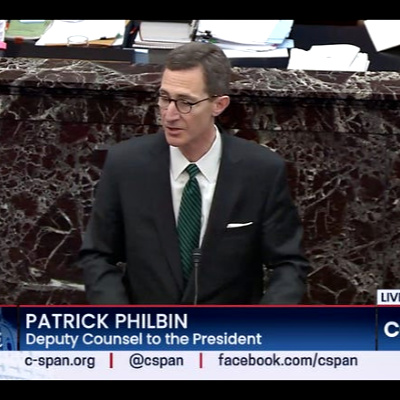 The question and answer phase of the Impeachment Trial of President Donald J. Trump started on Wednesday, January 29, 2020. The questions and answers have been predictably partisan and choreographed. You can almost see Chief Justice John Roberts thinking of ways to stab his brain to end the pain. Although Pat Cipollone, White House Counsel, has been a rock star, the hero of this Cirque du Impeachment is Deputy Counsel, Patrick Philbin.

If we expected that the questions the Senators of the “World’s Greatest Deliberative Body” would ask would be probing and elucidating, we were sorrily disabused of that notion when the Democrat Senators asked their first question of the House Managers. The question was clearly coordinated with the House Managers. The Managers had prepared answers and videoclips at the ready. Remember when Manager Val Demings and others called for Majority Leader Mitch McConnell to recuse himself because he said he would coordinate with President Trump’s lawyers? Yeah, right. It’s only bad when Republicans collude.

And, despite his claims of wanting a fair trial (Stop laughing, I can hear you.), the reptilian Adam Schiff refused to release Intelligence Inspector General Michael Atkinson’s interview about how the non-whistleblower’s original complaint was handled. Also, I heard Schiff and Jerry Nadler both claim that President Trump was charged with bribery. The two Articles of Impeachment are Abuse of Power and Obstruction of Justice. Not bribery. The longer the day went on, the more desperate the House Managers got.

Four Senators, Martha McSally, Tim Scott, Josh Hawley and John Hoeven, sent this question up to emcee/Chief Justice Roberts, “Chairman Schiff just argued that, “We think there is a crime here of bribery or extortion or “something akin to bribery”. Do the Articles of Impeachment charge the President with bribery, extortion or anything akin to it? Do they allege facts sufficient to prove either crime? If not are the House Managers’ discussion of crimes they neither alleged nor proved appropriate in this proceeding?” Our hero, Patrick Philbin, stood up and said:

In case you can’t watch the video, here is the salient part of Philbin’s answer:

If this were a criminal trial in an ordinary court and Mr. Schiff had done what he just did on the floor here, and start talking about crimes of bribery and extortion that were not in the indictment, it would’ve been an automatic mistrial. We’d all be done now, and we could go home. And Mr. Schiff knows that, because he’s a former prosecutor.

It is not permissible for the House to come here, failing to have charged, failing to have put in the articles of impeachment any crime at all, and then to start arguing that, “Actually — Oh we think there is some crime involved, and actually, we think we actually proved it, even though we provided no notice we were going to try to prove that.”

It’s totally impermissible. It’s a fundamental violation of due process.

Boom, mic drop. Schiff, Nadler and the other House Managers have engaged in calumny in the House and on every news program they can get to have them. Patrick Philbin finally set them straight.

Here is another moment when sentient being were saying, “Well, no duh.”:

'Elected officials to some extent have in mind how their conduct will affect the next election … it can't be a basis for removing a president from office,' Trump's lawyer Patrick Philbin said during the Senate impeachment trial https://t.co/OuJ5tKyyTU pic.twitter.com/ZaJwrl047W

Each and every person on the planet has a dual loyalty in their brain when they commit to an action in the course of his/her job. What is good for my job? What is good for me? We are none of us saints. It’s also not a sin to have your own self-interest at heart.

Ninety percent of the day was an ugly clusterf**k. The New York Post had a summary of the day on it’s opinion page that just asked “What fresh Hell?” The whole charade of asking your own side leading questions was the comedy act of Cirque du Impeachment. It got old after the first ten minutes. Shout out to Alan Dershowitz for giving a Constitutional Law seminar every time he stood up and to Pam Bondi for calm, cool and collected answers.

We have another day of this question and answer show. Here’s hoping the show closes soon. And, that Patrick Philbin continues to be a hero of the show and the Republic.