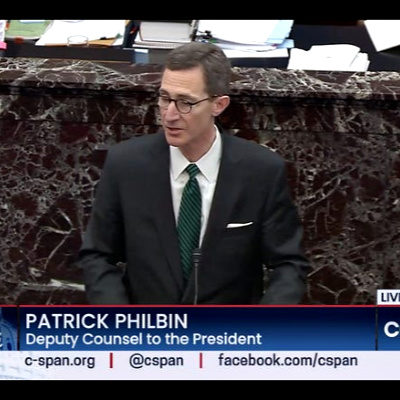 Next post
Patrick Philbin, Hero Of The Impeachment Trial 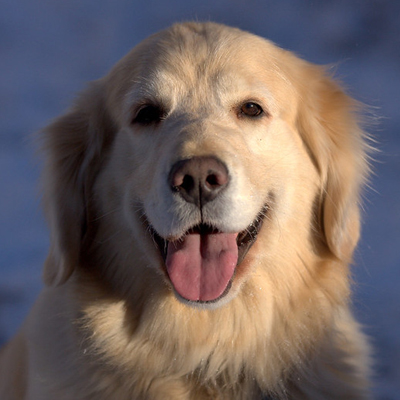 Elizabeth Warren has been dropping in Iowa polls, while her fellow socialist Bernie Sanders is on the rise. So the New York Times, in an attempt to bolster their girl’s chances, published a puff piece featuring Warren and her dog.

Oh, the NYT titled the article “The Dogs of the 2020 Campaign Trail,” and talked about the dogs of past presidents. They also gave shout-outs to the doggos of Joe Biden and Pete Buttigieg. Buttigieg and his, er, “husband” (yeah, I still wince at using “his” and “husband” together) have two mutts. Truman and Buddy Buttigieg, as the dogs of Millennials, naturally have their own Twitter account.

As for Joe Biden, he owns two German Shepherds. I find that puzzling: Biden doesn’t seem like the Shepherd type. Somehow the traditional image of this breed and its legendary Teutonic discipline don’t mesh with Crazy Joe. But maybe that’s just me.

At least Buttigieg and Biden know how to handle dogs. Unlike Mike Bloomberg, who attempted to greet a dog by shaking its . . . mouth.

But make no mistake: the real star of this NYT article is Bailey, Elizabeth Warren’s Golden Retriever.

Who’s not always such a good boy. In May, Warren tweeted a picture of Bailey amidst the remains of something he chewed up:

“Bailey was a bad boy. But at least he’s sorry.”

Warren used her dog to kick off her presidential campaign. In fact, he’s Warren’s second dog; Bruce Warren purchased Bailey for her in 2018. Was he bought to be a political prop? I report, you decide.

At Halloween, Warren also posted a video of the dog “promoting” her idea of taxing wealth of over $50 million with a 2 percent surcharge. So she draped two large pennies over Bailey’s back. Get it?

The pennies costume turned out to be a hit with Warren supporters, too. Right after Halloween, they erected a 25-foot inflatable Bailey — complete with pennies — outside a Democratic party event in Des Moines, IA.

Here’s the video. Watch Warren use baby talk and call Bailey her “doggy-woggy” and her “two-cent dog.”

Bailey is ready for Halloween! pic.twitter.com/RY0ahHKBDx

Well, that’s awkward. Hmm, Golden Retrievers are an intelligent breed — I wonder if she trained him to go “get her a beer,” too.

Yet the NYT is just gaga over Bailey:

“Bailey proved a charismatic if unpredictable surrogate, whacking things with his tail, rolling around with his paws in the air, munching on hoodies and slobbering on the volunteers.”

And, the NYT isn’t the only one who squees over Bailey. For instance, Robert Abare, a Warren fanboy from Washington State, set up a Twitter account just for Warren’s dog. The account, called @FirstDogBailey, shows the pooch as some sort of canine socialist superhero.

“I try to make Bailey into this progressive-warrior-like golden retriever. I make little jokes that blend dog humor with economic progressive activism.”

“Bailey” also bragged that his “Mom put billionaire tears in my water bowl.”

Eh, that’s lame. As is the Twitter page and the NYT article. They seem like desperate efforts to save Elizabeth Warren’s campaign, which appears to be (ahem) going to the dogs.