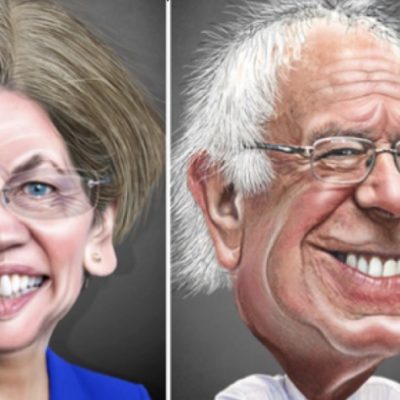 Next post
Snowflakes Take Sides in Warren and Bernie Breakup 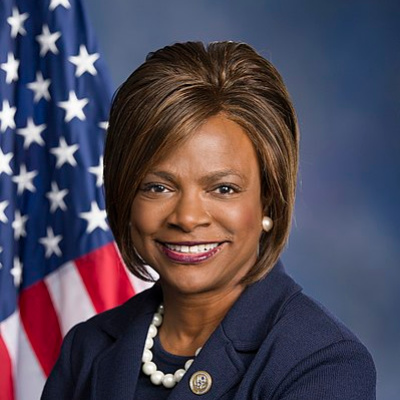 Freshman Florida Congresswoman, Val Demings, has called on Majority Leader Mitch McConnell to recuse himself from the Impeachment of President Donald J. Trump. Appointed by Speaker Nancy Pelosi as one of the House Managers, Demings is the former Chief of Police for the City of Orlando. She sits on the House Permanent Select Intelligence Committee with the absolutely reprehensible Chairman Adam Schiff.

I am not going to lie to anyone. Yesterday was hellish in every possible way. I have always tried to be a “happy warrior”. Nancy’s morning presser, the ten minutes of debate, the vote, the signing of the Articles of Impeachment with the complementary, souvenir Impeachment Pens and then the parade of fools to deliver the Articles to the Senate, felt like Democrats were shredding the Constitution. Knowing, as we do, that this has been the Democrats goal since Trump came down the elevator and that this whole thing is based on a set-up by Adam Schiff and his minions. Demings is a partisan hack minion of the first order.

The Miami Herald is reporting that Val Demings has called for McConnell to recuse himself from the Impeachment Trial in the Senate. You have got to be freaking kidding me. Val told the Herald:

Demings released a statement on Dec. 13 declaring McConnell unfit to vote in Trump’s impeachment trial after Senate leader went on Fox News to further detail his coordination with the White House on impeachment strategy.

“The moment Senator McConnell takes the oath of impartiality required by the Constitution, he will be in violation of that oath,” she said at the time. “He has effectively promised to let President Trump manage his own impeachment trial. The Senator must withdraw.”

Following the press conference announcing impeachment managers on Wednesday, when asked if she still holds that position, Demings told McClatchy, “I certainly do.”

“I’m disappointed,” she continued. “As I said before, the senators and we have been given a tremendous responsibility, as well as the president. For the Senate Majority Leader to publicly announce that he has no intentions on being impartial and, as a matter of fact, he’s coordinating every step with the White House and there will be no difference between the White House and his views, is absolutely shameful. It’s hard to take that one back and put that toothpaste back in the tube.”

You’re disappointed,Val? Your professional career, before you became a partisan, political hack, was in law enforcement. Truth, justice, the search for the guilty party? In the video below, Demings brings up her law enforcement career. She mentions Trump’s “Russia, if you’re listening…” joke and claims she was on the hostage negotiation team in Orlando. This woman is one dimensional. She has no sense of humor and no subtlety.

In the name of Diogenes the Cynic, woman shut up.

Now, back to Mitch McConnell and the Senate trial. If anyone should recuse himself, it’s your Chairman Adam Schiff. In case you don’t know, Val, let me clue you in. There are all kinds of clouds and questions about Adam Schiff and the “whistleblower”. What did Shiff know and when did he know it? Did Schiff orchestrate this whole thing? Did you, Val, counsel Schiff not to read the parody of the Trump/Zelensky phone call in the name of fairness? Did you argue against the unfair rules Schiff imposed on the Republicans in the House?

Once again from the Miami Herald:

Rep Val Demings’ position, shared publicly by a just a few other Democrats, could undercut House Speaker Nancy Pelosi’s efforts to frame impeachment as an exercise of constitutional duty. Republicans have argued for months that Democrats are on a partisan mission to remove Trump from office.

By every word and every deed, the Democrats have undercut their position as a viable party. And, Val Demings has shamed law enforcement and the search for the guilty.

I still hold out hope that somewhere in this cluster, we will find origins and expose the truly guilty parties. Me and Diogenes.