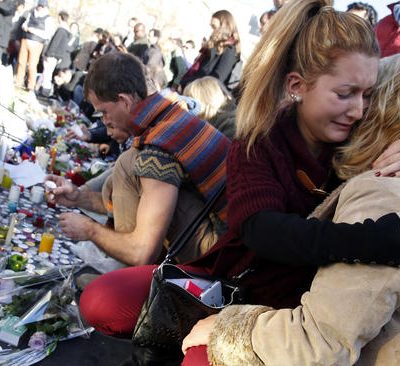 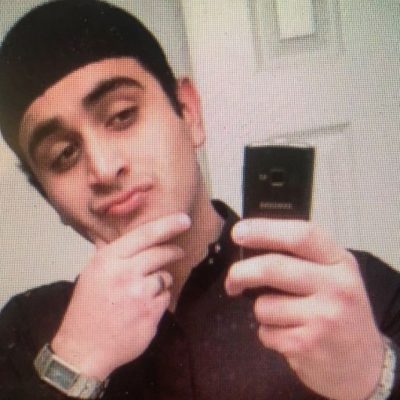 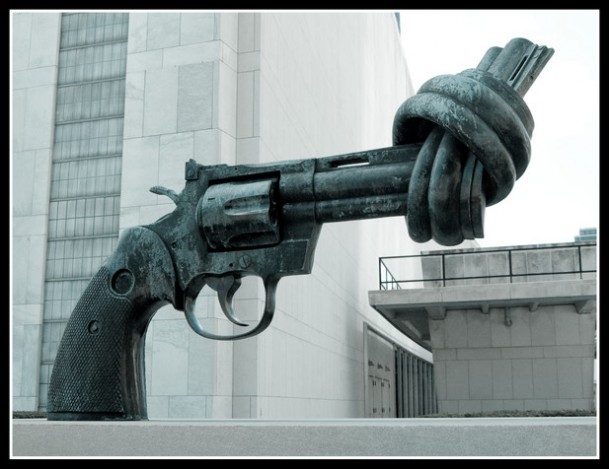 As of this writing, 50 persons were confirmed dead and 53 injured at the Pulse nightclub shooting in Orlando, the worst terror attack on US soil since 9/11.

And, on cue, gun haters from all walks of life are eager to blame gun ownership for the deaths.

Sen. Richard Blumenthal (D-CT), no doubt eager to score points with his fellow anti-gun leftists, pointed his finger of blame at the Republican Senate for failing to pass “commonsense gun violence prevention.” He labeled it a “health crisis.” Yes, terrorism is a “health crisis.”

The ever-vigilant British gun hater Piers Morgan was quick to chime in with his vaunted wisdom. Hey, Piers, maybe you should pay attention to radical Islamism in your own nation, and MYOFB.

If this happened in Paris, the U.S. gun nuts would scream 'if only all French carried guns it wouldn't happen.'
Orlando's awash with guns.

For which he was promptly corrected by others pointing out that the club was a Gun Free Zone.

@piersmorgan Doesnt make any difference if you had a semi load of guns outside. You cant have them in the club dumbass

And speaking of the Brits, the UK version of GQ magazine also scolded the US by their screaming headline, “US GUN LOVERS MUST TAKE SOME OF THE BLAME FOR ORLANDO SHOOTINGS.” Maybe if there were actual carriers of concealed weapons in the nightclub fifty people wouldn’t have lost their lives, you self-righteous geniuses.

The liberal group Media Matters blamed the NRA for comments made at its annual meeting. Because they wouldn’t call Bruce Jenner a ‘she.’ Or something.

The NRA made anti-LGBT attacks during their annual meeting just weeks ago. https://t.co/v5OR9ahlF7 pic.twitter.com/tO0ILfOdiP

And, of course, an Islamic leader of the Islamic Society of Central Florida referred to a need for gun control. Not control of radical Islamists, mind you, but those evil guns.

Never mind that just two months ago an Orlando TV network broke the story of a speaker at a mosque in Sanford, FL, north of Orlando, who told the worshippers that killing homosexuals was “compassionate.”

And never mind that ISIS has claimed responsibility for the nightclub shooting — you know, ISIS, the guys who love to hurl gays off buildings in their godforsaken lands. 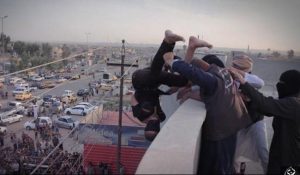 Never mind that shooter Omar Mateen was investigated and cleared by the FBI not once, but twice, in 2013 and 2014 for possible terrorism connections.

No, it’s the guns and gun owners. It’s always the guns and gun owners. While American-born Muslims like Mateen can be brainwashed to become terrorists, American leftists are just as indoctrinated. Like radical Islamists who envision a Muslim world free from western influence, the Left dreams about a day when all guns are confiscated and no one can ever own one — except, of course, for the elitists.

They are every bit as radical.