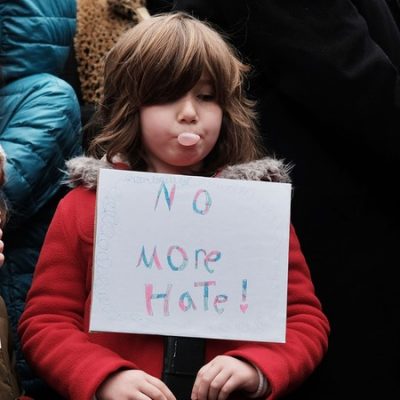 Opinion: Why The Leaks In The Michael Flynn Issue Should Concern And Enrage All Of Us 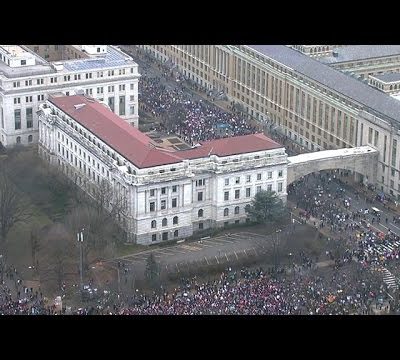 Next post
Activists Expect Women To Go On Strike Against... Their Own Families [VIDEO]

Opinion: Why The Leaks In The Michael Flynn Issue Should Concern And Enrage All Of Us

I’ll admit, I wasn’t a fan of Michael Flynn. I certainly wasn’t thrilled about him being named as National Security Advisor. My concerns were that he, and his idiot son, were too much of firebrands and Flynn would worsen not fix the problems at the NSA. Well, never mind all that. He resigned amidst one of the craziest meanest witch hunts I’ve ever seen.

Here’s my problem with this. Information was given out THAT SHOULD NEVER HAVE BEEN MADE PUBLIC! Eli Lake, not much of a Trump fan states:

Normally intercepts of U.S. officials and citizens are some of the most tightly held government secrets. This is for good reason. Selectively disclosing details of private conversations monitored by the FBI or NSA gives the permanent state the power to destroy reputations from the cloak of anonymity. This is what police states do. [Emphasis Added]

The leaks and the massive amount of collusion behind the scenes that was involved to get Flynn out of there. Adam Kredo at the Free Beacon has more.

A. The leaks were not a series of random events

B. What was Flynn going to do at NSA and how he was going to do it got people’s shorts in a very tight knot. How DARE you change our status quo!

C. Members of the Intelligence community decided for themselves to judge whether Flynn was fit or not and found him lacking.

“Put aside the issue of Flynn himself; that nameless, faceless bureaucrats were able to take out a president’s national security adviser based on a campaign of innuendo without evidence should worry every American,” the source explained.

Damon Linker bluntly states that no one, absolutely NO ONE should be cheering Flynn’s ouster.

2/8 Flynn was brought down by a disinformation campaign orchestrated by unelected, anonymous members of the surveillance state.

The problem is some are cheering and it’s not only disturbing, it is dangerous to all this Republic stands for.

Obviously strongly prefer normal democratic and constitutional politics. But if it comes to it, prefer the deep state to the Trump state.

Bill Kristol is literally advocating that the deep state instead of adhering our Constitution is ok!! Well guess what Bill? It’s NOT. Period. Make no mistake folks,  that is exactly what he is doing.

John Podhoretz, not a Trump fan, had this to say:

And if it was an FBI investigation, then the iron principle of law enforcement-that evidence gathered in the course of an investigation must be kept secret to protect the rights of the American being investigated – was just put through a shredder.

Keeping our intelligence-gathering assets hidden from those upon whom we are spying is a key element of our national security.

Mike Flynn himself, made a very good point.

“In some of these cases, you’re talking about stuff that’s taken off of a classified system and given to a reporter. That’s a crime,” Flynn told The Daily Caller News Foundation Investigative Group during a telephone interview from his White House office on Monday.

Is it possible that holdovers from Obama have orchestrated this? Yes it is. Why? When Obama declared he would be vocal and inject himself into politics rather than follow the examples of Presidents Bush, Reagan, Clinton, and others, you can darn well bet those unelected bureaucrats whose allegiance was to Obama and their jobs but NOT to our Constitution saw that as leave to do anything and everything they can to undermine this Administration.

Everyone knows that countries spy on each other. But the leakers with their dangerously arrogant actions that had NOTHING to do with national security have made that fact abundantly clear and in doing so have hung this entire country out to dry. 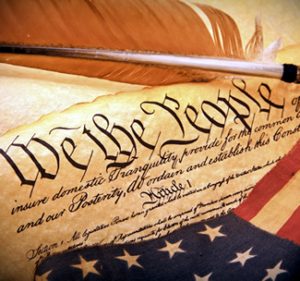 The leakers put their personal politics above patriotism and guarding this Republic. And that, ladies and gentlemen should enrage us all.