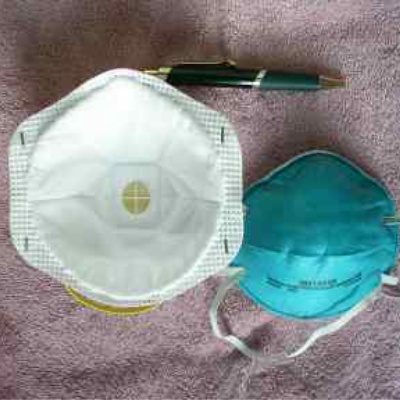 Previous post
Defense Production Act To Be Used By Trump 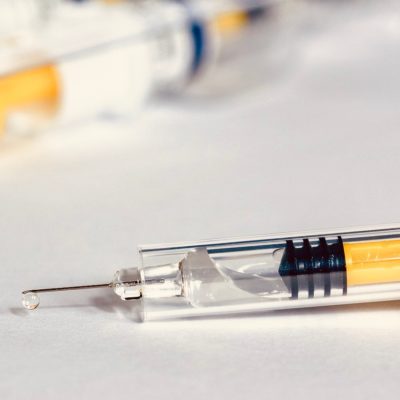 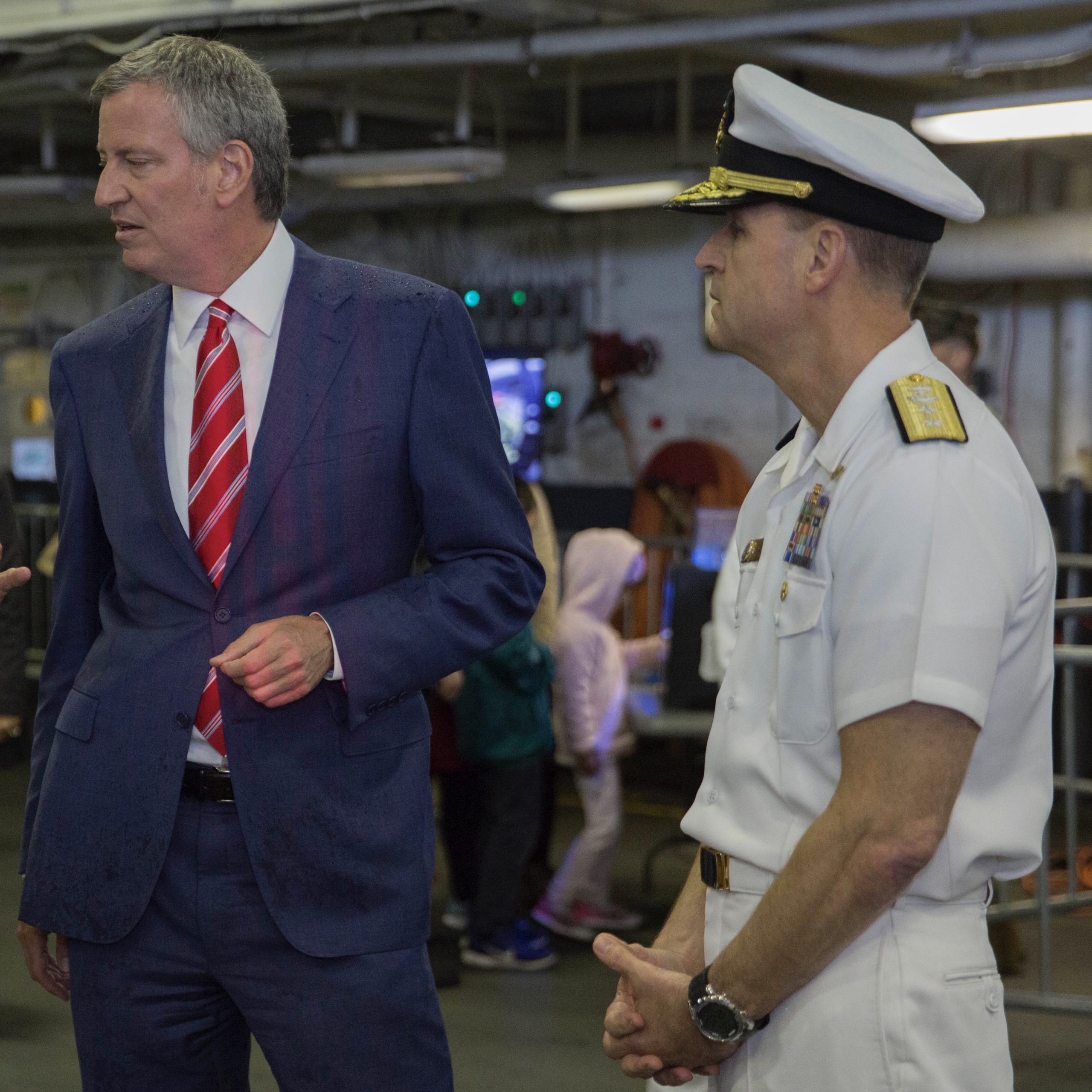 Failed Democrat Presidential primary candidate, and current Mayor of New York City, Bill de Blasio demands that the military come in and rescue his city. He laments that NYC is unprepared for the coming onslaught of Coronavirus infections. de Blasio blames Trump for the lack of resources, while expecting an overextended military to fix problems he should be prepared to handle.

“I am trying to help New Yorkers recognize that it is going to get a lot worse before it gets better,” says New York City Mayor Bill De Blasio, calling on Pres. Trump to deploy the US military to set up hospitals in New York City. https://t.co/XyQLEGi8oN pic.twitter.com/eWxanEx9D2

Why Can’t NYC Prepare Itself?

NYC has a police force of over 36,000 officers, and 19,000 civilian employees. The largest in the nation. Well equipped and funded to protect “America’s City” in the post 9/11 world. The city comptroller reports a growing tax pot, with personal income tax revenue rising by $153.1 million dollars to approximately $3.0 billion dollars for Q4 2019. A recent press release states that,

In the private sector, the largest employment gains in the City were in healthcare and social assistance, with a gain of 12,600 new jobs, of which more than half (7,200 jobs) were in home healthcare services., likely driven by the Medicaid Consumer Directed Personal Assistance Program.”

So tell me, why does a city with this much growth, income, and planning need an overtasked military to fix it? Did they accomplish their lofty goals of “Freight NYC” and increase supply chain distribution? Did it even occur to them that this could be an issue?

New York Didn’t Address a Known Shortage of Ventilators, from 2015

Five years ago in 2015, according to “the New York Times” (NYT), the state and city of New York was aware of a ventilator shortage. In fact, the NYT reports,

Of particular worry is a shortage of ventilators. In New York, a state task force in 2015 released detailed guidelines for deciding who would and would not get one during an influenza pandemic.”

The article further reports the current state of NYC readiness to handle the Coronavirus,

“We are not prepared to deal with a rapid and severe surge of patients — we’re just not,” said Dr. Christopher M. Tedeschi, a longtime emergency physician and assistant professor at the Columbia University Medical Center. “We’re sort of planning for what’s going on right now, and we’re trying to make up for lost time, but I’m not sure we’re planning for a month from now, or even two weeks from now.”

A highly funded, staffed, and large city isn’t ready for the Coronavirus outbreak. Of course they aren’t. It’s an impossibility to have resourcing available for every potential emergency. Priorities are set, and in well run institutions they are met. But like my husband tells me, “You can have anything you want, but you can’t have everything you want.” New York hospital systems decided that they had the appropriate level of equipment to meet their needs. Maybe the state and city lacked a “well-run” system to implement a plan for the shortfall. Or, it just wasn’t a priority and took a backseat to other demands.

But now it’s an emergency, therefore the military must be forced to fix their failure!

Demanding Resources That Aren’t Yours is Theft

“Hey, we should pull resources from the military to make up for our shortfalls!”, said by most liberal politicians.

If you’re Bill de Blasio, this makes sense. The military is a block to be moved around the country as needed. He completely disregards the fact that most military families are treated in Military Treatment Facilities (MTF’s) staffed by both civilian and military providers. These same MTF’s treat active duty and retirees. Reallocating staff to support NYC, removes them from their primary position.

“I want their medical teams, which are first rate, I want their logistical support, I want their ability to get stuff from factories all over the country where they’re needed most,” he added. “The only force in America that can do it effectively and quickly is the United States military, and they are being sidelined right now by Donald Trump when he should be calling them to the front. This is the front right now.”

We have no storage closet holding our military personnel, whereby they are removed like Toy Solders on a rainy day. If anything, the military is woefully short of medical staff to meet even its own demand. There’s a reason the predominant treatment plan is “Vitamin M” and hydrate. Possible broken arm? “Vitamin M.” Headache for 6 months? “Vitamin M!” (for those unaware, Vitamin M is Motrin. The military med version of a “kiss for the boo-boo from mom.”) Ask almost any family member, Veteran, or Active Duty and let them tell you about their experience with military medicine. They range from horrifying negligence to off the chart amazing. The problem is, you have no control over what you get.

Theft is Fine, for Some

Mayor de Blasio is okay taking away the medical care from those who have no other treatment options. His city needs them, and obviously those who use the MTF for treatment can just wait their turn. After all, they’re used to putting their own needs second to the demands of witless politicians. Pack up the Toy Solders, relocate them away from their own families That’s standard right…? 20 years of war… multiple deployments…. fractured families… Ahh, they’ll adapt. Military families are “Resilient.”

I wonder if he’d change his mind when he finds out that most military medical can’t be sued for malpractice? “Feres Doctrine” my friend. Recently scaled back, but still a nightmare of a process. Foresight seems to be lacking, so he’s probably okay with the risk.

Rights and Responsibility, or “It’s ALL Trump’s Fault”

For a group of politicians who have such low esteem for Trump, they seem to hold him to high expectations. Seriously, all we hear from the left is how inept Trump is at, well… everything. Yet these same people fail to prepare for the expected outcome of his inadequacy. What does this say about their ability to govern, and how they set priorities?

Trump recently suggested that individual states reach out directly to private industry. It was portrayed as abandoning state and local governments to fend for themselves. Victory Girls disagrees. Frankly, it’s brilliant. State’s rights and responsibilities. For those in the back, “it’s not the job of the federal government to govern each state….” We are the “United States” not the “Federal States”, and each state should engage private industry. Especially in times of crisis. They should share “best practices” with other states and have 50 different conversations about the same subject. The federal government is slow, to the point of meditative when it comes to procurement and distribution.

But in “Bill’s World” it seems slow and inept is par for the course. May as well use the opportunity to fob his failings on Trump.