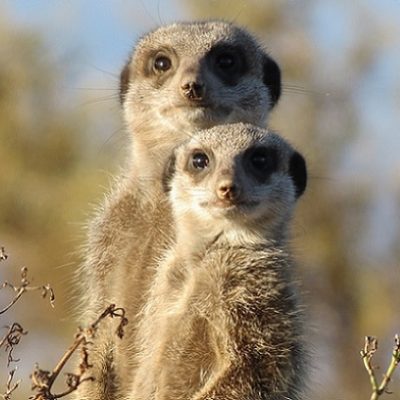 Previous post
On Valentine's Day, Feed Your Ex To An Animal

No Sweet Cheeks, It’s NOT Ok That Conservatives Aren’t Welcome On College Campuses

No Sweet Cheeks, It’s NOT Ok That Conservatives Aren’t Welcome On College Campuses 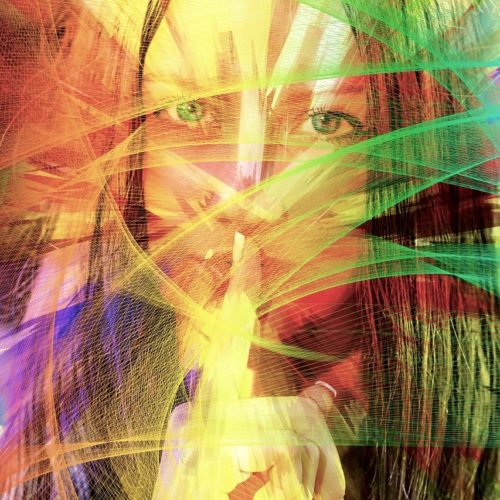 Some conservatives at Washington University feel this way. An article in the WU: In Focus issue from late last semester—which I just read last week, so maybe take that into account when you’re evaluating my credibility—profiled several conservative students who’ve experienced negative social ramifications for their politics. They feel their beliefs aren’t welcome on our campus. And I’d just like to say: That’s fine.

But what if a student doesn’t want to toe the liberal line? What if a college student wants less government, is for a strong defense, wants border security and a WALL??!! What if said student is against abortion and tax increases?

The knives would be out in FORCE. Just look at what happened to a young conservative when he dared to ask who the other woman in the photo was at the SOTU?

Hi @TheCJPearson, I'm not "the woman sitting next to her". @AOC and I — and millions like us — are the future of this country. And you're right to be afraid of us.

But you should learn my name. https://t.co/frL8ikNDcV

That was a Congresswoman who essentially threatened a college conservative. I bet Sean is fine with that as well.

Several conservative college students, when asked, offered the following after reading the op-ed.

Does Sean consider any of the above? No. Instead he slams his ‘token right-wing’ pals and finishes with this comment:

The Republican Party primarily exists to enrich a small group of already-rich people, and does so quasi-democratically by scaring old white folks about people with darker skin. Call me crazy, but I don’t think that’s a party or an ideological flank that I’d like to offer a whole bunch of special treatment to.

Folks, unless the young man is a 100% scholarship student, he is the very thing he hates. You see, the annual tuition at Washington University was $52,400 for the 2018 school year.

Conservative speakers welcome questions from all, no matter the political affiliation.

Bret Weinstein (who is not conservative but has been treated as such) or Jordan Peterson welcome debate of all kinds as well. They don’t want to shut down debate they don’t agree with. But that’s what Sean wants to do.

Guess what sweet cheeks? That’s not how any of this works.

The student conservatives above? Given Sean’s commentary, it’s understandable that they feel marginalized and discriminated against. Yet THEY are the ones advocating for our First Amendment rights of Free Speech for EVERYONE while Sean and all those on the left are …NOT.

It is noteworthy that a significant number of comments on Sean’s article are not in favor of his stance. Well worth reading.

Our First Amendment gives EVERYONE a voice. Those on the left and those aspiring to the left as Sean is, want to ignore that. You see, their motto is, everyone but conservatives are welcome at our counter.