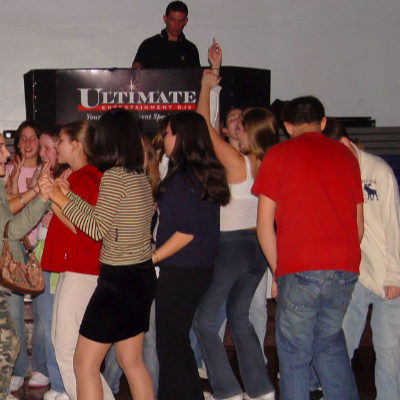 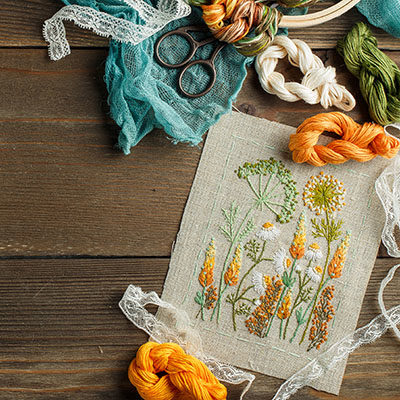 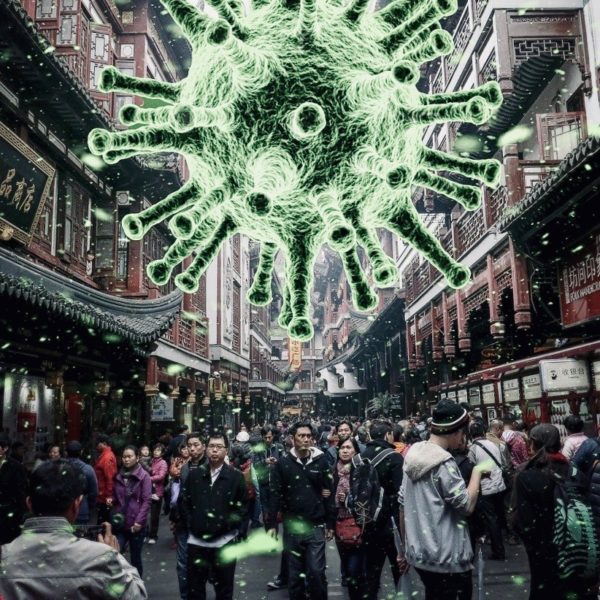 Messaging regarding the U.S. Coronavirus response will be strictly controlled by Vice President Pence. The media is loving this Coronavirus issue and having a grand old time fear-mongering to eleventy. So when their pipelines of sources are being cut off…let the tantrums begin.

“The White House moved on Thursday to tighten control of coronavirus messaging by government health officials and scientists, directing them to coordinate all statements and public appearances with the office of Vice President Mike Pence, according to several officials familiar with the new approach.”

And then the NY Times said this:

“Officials insist Mr. Pence’s goal is not to control what experts and other officials say, but to make sure their efforts are coordinated, after days of confusion with various administration officials making contradictory statements on television.

But the attempt to demonstrate a unified administration voice was undercut early in the day, when Mr. Pence said that he had selected Dr. Deborah L. Birx, the director of the United States effort to combat H.I.V. and AIDS, to serve as the coronavirus response coordinator for the White House, enlisting an experienced scientist and physician to address the potential spread of the virus.”

Further on in the article, the NY Times “journalists” lament that HHS Secretary Azar’s role as the country’s top health official is being eroded. Hello!! Let’s get a reality check here shall we? The dude is running a major agency that has more than just coronavirus to deal with. In fact, the agency oversees more than ONE HUNDRED programs! Yet the media says Azar’s role is being eroded.

Yeah, no. Putting a team in place with specific skill sets to deal with a singular issue is key in figuring out how to come up with solutions to solve the problem. But nooooo… the NY Times is mad because their information pipeline just shrunk.

They aren’t the only ones. The Daily Mail threw this headline onto the bonfire of tinfoil reactions.

You know what? They can take their tantrums and shove it. The media’s overreaction is adding fuel to the fire and people along with the markets are responding accordingly, some with their own doom and gloom warnings. Isn’t it interesting to note that, in the articles I’ve linked to thus far, still NO ONE is asking why there is very little if any decent information coming from China about their response. Furthermore, what do we know about how people are actually doing in China? Very little.

That is indeed cause for concern and is one of the issues that has the market contracting like it is. HOWEVER, decent information coming from China about this is sketchy and alternative data sources are being scanned for information.

The media is pouncing and seizing upon every aspect of the Coronavirus issue in gleeful abandon and is enjoying watching the public freak about this.

Yet, when others call the media out for their fake news messaging?

A bit rich that "The Five" on Fox, a network whose hosts have contended that Dems and the media are weaponizing coronavirus fears to attack Trump, just spent a segment assailing the media for supposedly politicizing the situation!

Dan Rather, he of typewriter Rathergate fame, decides he knows science more than anyone else.

1/8 What a disgrace. We are in a crisis and one thing that is sorely missing from the Trump Administration is an understanding of… Science.

Meanwhile, the Democrats such as WA Governor Jay Inslee and those running for President are aiding and abetting the media pile-on.

There are Democrats outright lying about the President’s response to coronavirus. Bloomberg is actually running ads that say CDC funding was cut – & it’s patently false.

There is no need to politicize this important issue, but they can’t help themselves. https://t.co/LGBEGButJ2

Guess what AP. It isn’t just the Democrats that are distorting the response and readiness of the U.S. regarding this virus. It is you, the media. OWN IT.

Here’s another thing to think about. Given that there has been a lockdown, and rightly so, by the White House of messaging regarding Coronavirus; you can damn well bet the media is crawling over broken glass to get anything and everything they can from their sources. Meanwhile they will also be urging the Democrats and Democrat presidential wanna-be’s to fan the flames of hysteria.

The White House is doing the right thing in ensuring that the information and messaging regarding response and solutions about Coronavirus come from a single source. The media doesn’t like that because anything that will come from those unnamed sources stands to get majorly contradicted, which could potentially lead to the media being labeled Fake News yet again.