Previous post
CA Nannies: Thou Shalt Have No Boys Nor Girls Depts. 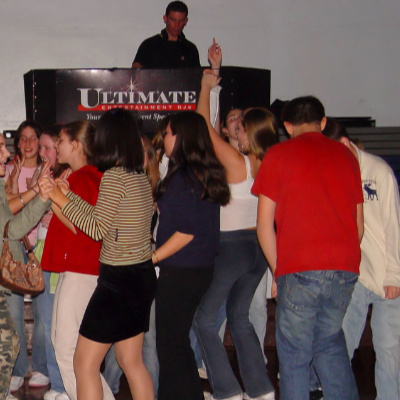 A middle school in Utah requires boys and girls to accept any invitation to dance at their curriculum required school dances. The tweenagers are not permitted to decline to dance. There are so many things wrong with this poorly thought out policy, beginning with “No means No”.

The story is was reported in the Washington Post as “A middle school requires kids to dance with anyone who asks. One mom is fighting for her daughter’s right to say ‘no’”. The school has periodic dances, this one was for Valentine’s Day, where students are taught a few basic ballroom and line dances. The dances are part of the middle school’s physical education curriculum. I am down with this concept. I am down with anything that stops the freaking and twerking. Dancing is good for the body, the brain and the social experience of any child. Unless, that is the program is run by Education College graduates who believe that they can change millennia of human behavior.

Little Miss Azlyn was excited for the dance, had a special outfit and a special boy she wanted to dance with at the shindig. And, then the middle school version of a Social Justice Warrior stepped in. According to the WaPo article:

Azlyn tried to politely decline the invitation, but the school’s principal rushed over and told her saying “no” was against school rules, Hobson said.

“I just didn’t like it at all,” Azlyn told local TV station KSTU. “When they finally said it was done, I was like, ‘Yes!’ ”

Whatever happened to “no means no”? At this Utah middle school, it doesn’t apply. Little Azlyn’s mother, Alicia Hobson wasn’t having this stuff:

After Hobson recently posted about her daughter’s experience on Facebook, a passionate discussion about the tension between honoring kids’ autonomy and encouraging kindness unfolded. The unwanted dance surfaced concerns about rape culture, teaching children to appropriately handle rejection and respecting boundaries students set for themselves, Hobson said. She raised those issues with Rich Middle School principal Kip Motta.

“Girls HAVE to learn that they have the right to say no and that those around them have to respect that,” Hobson said on Facebook. “I’m not going to quietly stand by while my daughter and all of her classmates are being wrapped up in rape culture. No way.”

And, there I disagree with Mrs. Hobson. This is not just about GIRLS. This is about girls and BOYS. Boys, too, have a right to say no and mean no. Both boys and girls have and can be raped. Sorry, feminists. While rape is pervasive in some cultures (Really, Denmark?), There is no rape culture in the United States. It is a myth.

Boys and girls should both be taught to handle rejection. It is a part of life. Every day life. I remember telling my son, many years ago, when he was going out for a part in a play to not worry about rejection. You may be perfect for a part, but the casting director may have a look in her head, that you don’t fit that look, or height or weight, or sound. Rejection is not always about you. That’s good advice for life. The school isn’t helping with their Fairy Land mentality.

The principal of the Utah middle school related:

In an interview with KSTU, the principal denied that Azlyn was “forced” to dance, but admitted that the school requests students accept all invitations to dance. The dances are part of a physical education curriculum that teaches the kids to do box step, swing, and line dancing.

“We want to protect every child’s right to be safe and comfortable at school,” Motta told the Salt Lake Tribune this week. “We also believe that all children should be included in activities.”

Well then, dummkopf, don’t have boys and girls do the asking. Count off numbers or have all group activities. Sweet Lord of Mercy, how stupid are these Ed School grads?

Apparently, this is a problem not just in middle school, but in elementary school in Utah:

Ana Kasparian and Cenk Uyger are flaming morons. Well, especially Ana. Most boys don’t work around feeling entitled. Do elementary school boys and girls really want to dance with the opposite sex? And Ana, here is a hint: Most men are just as insecure about their body image and feelings as women are. True Fact.

Schools have been going to Hell in a handbasket since they stopped teaching diagramming in English. But, maybe that’s just me. No means no. Learn to take rejection gracefully, Be kind. Use deodorant. Keep your hands to yourself. Boys and girls both have cooties.

For the love of God, get the liberal nimrods out of schools. 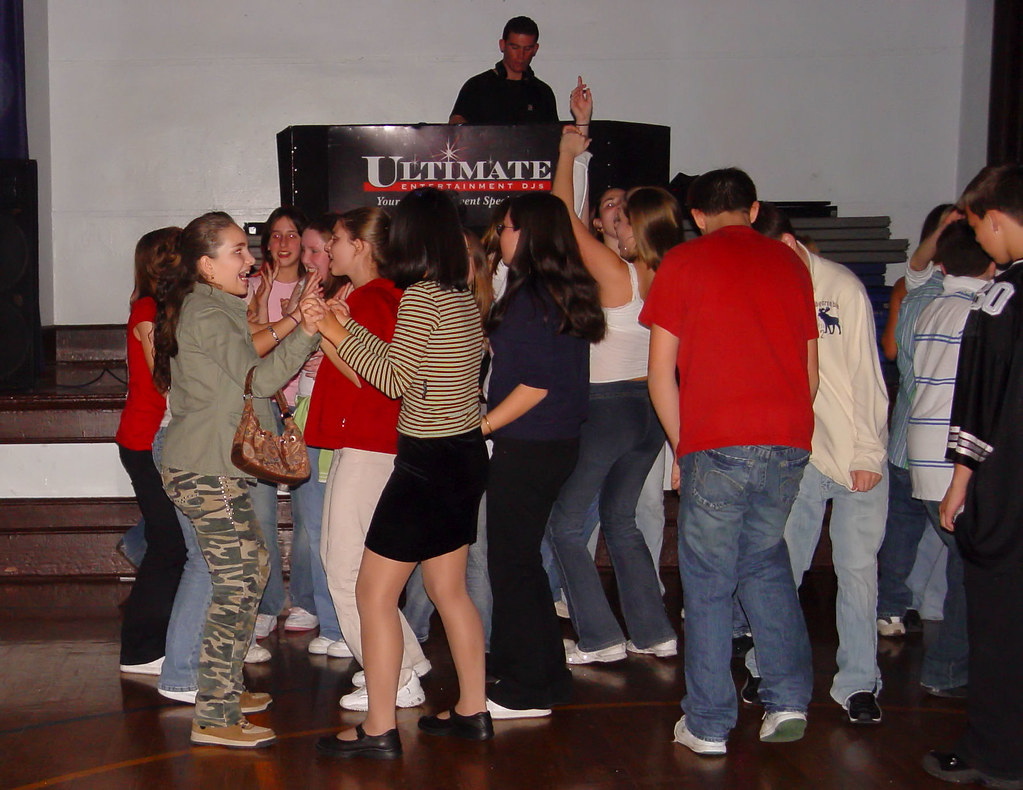 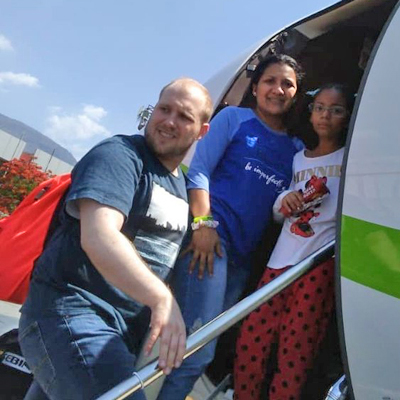 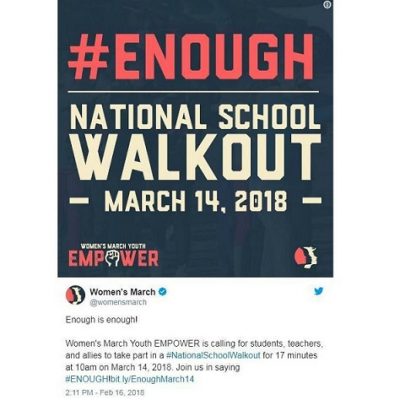 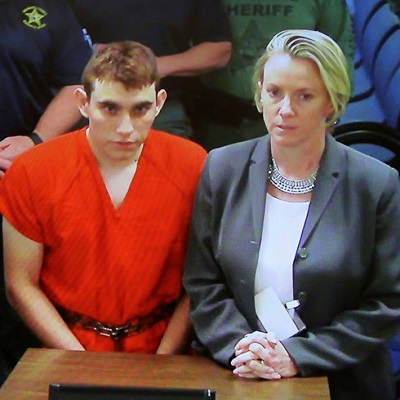