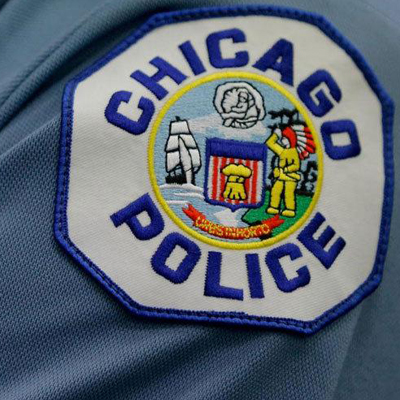 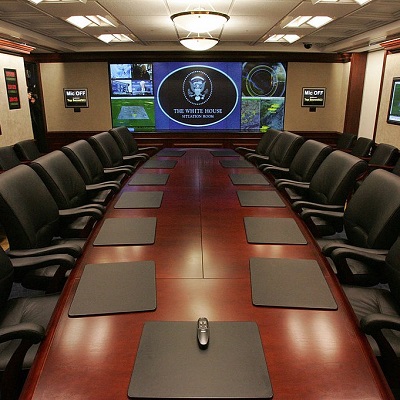 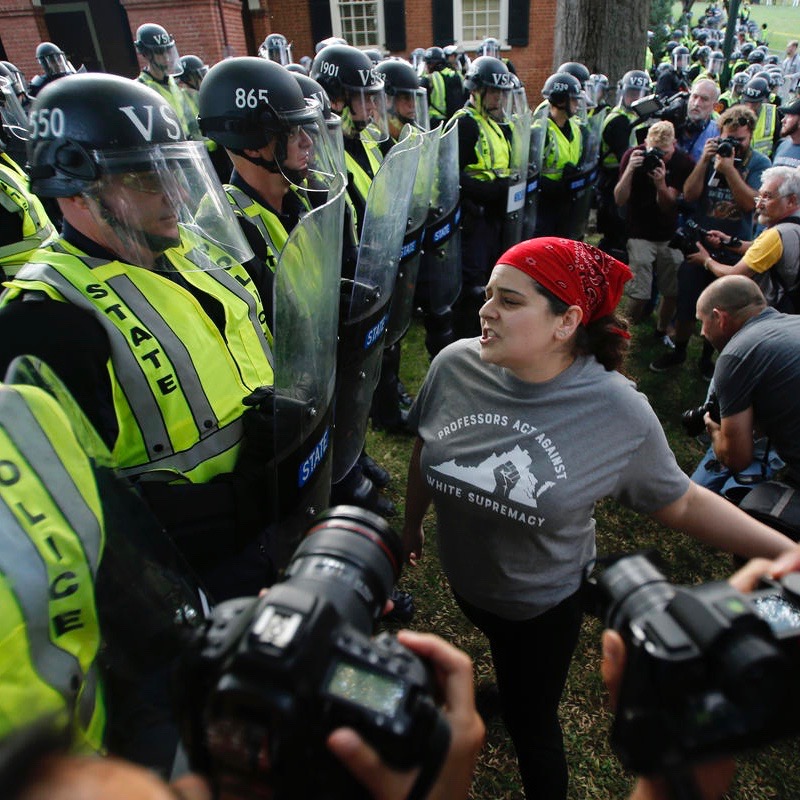 Last night there was a rally for the one-year anniversary of the Charlottesville VA protests. Was it peaceful? Not by a long shot. No, there weren’t any vehicles set on fire and no real vandalism to speak of. However, there were verbal and physical attacks launched at cops and the media. Does the media report on this? No, instead they have their narrative which includes terming events in Charlottesville ‘peaceful’ and lecturing Trump.

President Trump on Saturday condemned “all types of racism and acts of violence” on the first anniversary of the deadly white nationalist rally in Charlottesville, calling for the nation to “come together” after a week in which he stoked racial divisions with attacks on black athletes and other minorities.

‘Racially-tinged remarks’ is how the WaPo termed it in the headlines. As Powerline points out, a remark is either racial or it isn’t. WaPo definitely weaseled on this one. Quite frankly, Trump was correct last year. Both sides, ALL sides were wrong in how they handled themselves at Charlottesville then, and they are wrong now.

So how exactly did the Washington Post report on the ‘peaceful’ vigil?

The caption under the video is notable for the spin. “police presence,” and ‘anti-racists calling for end to white supremacy.’ Well, ok. Yet they weren’t the only ones.

Here is a compilation of headlines regarding Charlottesville.

CBS: Hundreds march in peaceful protests in Charlottesville with police in riot gear nearby

CNN: In their own words: Charlottesville, one year later

Here is what the headlines gloss over.

Shortly before a planned evening rally to mark the anniversary of a campus confrontation between torch-carrying white nationalists and counterprotesters, activists unfurled a banner that said, “Last year they came w/ torches. This year they come w/ badges.”

Is it any wonder that the police were in riot gear and prepared for anything? Exactly who is formenting hatred against whom?

Protesters in #Charlottesville, VA are chanting, “all cops are racist.” pic.twitter.com/Z3cTD1Lyh4

Protesters are that the dorms housing the 700 extra cops for this weekend in #Charlottesville the banner kinda sums up the overall mood. pic.twitter.com/GRAELKJNjj

Getting ugly in #Charlottesville pic.twitter.com/WWZnexuzzm

“Behind Every Cop a Klansman”

I’ll grow cobwebs before the MSM calls those disgusting signs out pic.twitter.com/FaShwYppHn

Big picture of Charlottesville student protest right now at the University of Virginia: fury at police for their well-documented failure to intervene in white supremacist torch march violence a year ago and then escalating street violence on August 12. pic.twitter.com/rRscpIqNXw

But you see, it was the cops fault that no one intervened last year. Never mind the fact that they were told to stand down by their bosses and the democrats leading the state government. That’s a fact to ignore.

Do any of the media headlines focus on what the so-called ‘peaceful’ protestors are saying? No. The headlines are a complete and utter dismissal of reality. Did anyone in the media complex ie; ABC, NBC, CNN, MSNBC, Fox News … headlines point out the violent rhetoric? Not that I can tell. Did they report that a reporter was shoved and screamed at?

In fact, what was one of NBC’s headlines on this?

Was there any mention of one of their own being attacked at the ‘rally?’ NOPE.

When people say mean things at a Trump rally, @brianstelter is on it. When an NBC reporter & his crew is actually assaulted by Antifa protestors… *crickets*

Has the media reported that a several of those ‘peacefully rallying’ attacked a police officer?

Another way to look at it:

1. 'How dare the Trump crowds yell at the media, who are just doing their jobs!'

2. 'Left wing crowds yelling at police, who are just doing their jobs? WHO CARES?'

Exactly. The media has set their narrative, and it absolutely does not include facts nor reality. And they wonder once again why we don’t trust them.