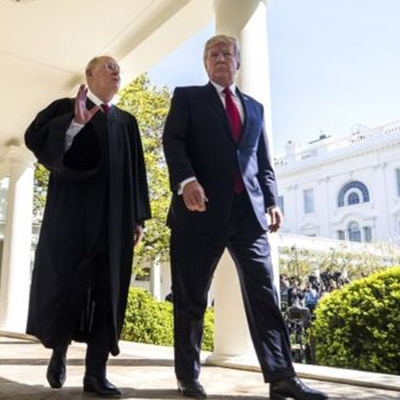 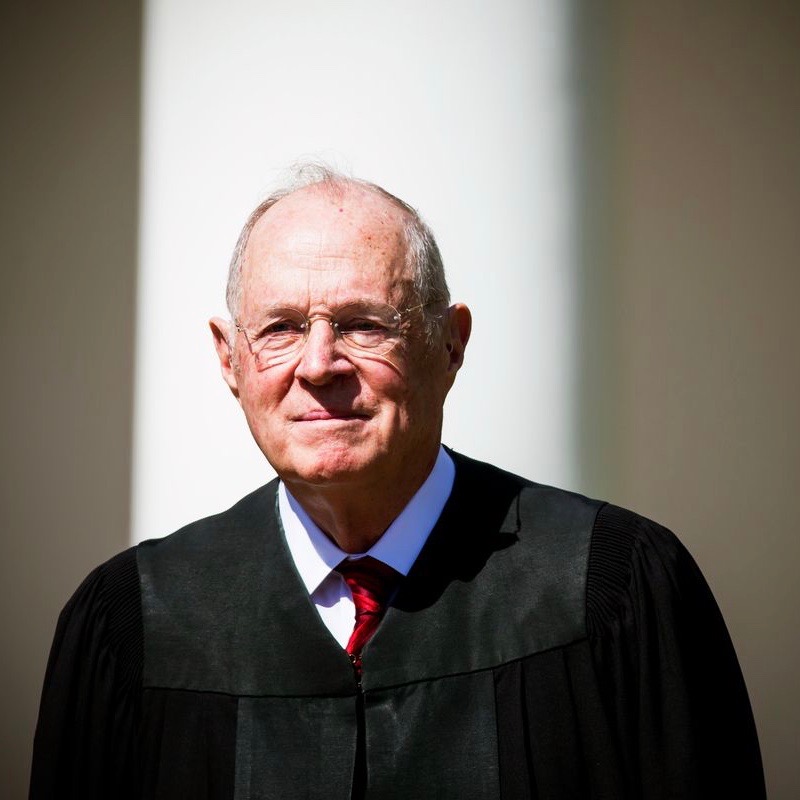 This has been an epic week of pearl clutching and it’s only Wednesday! First the Travel Ban is upheld, then the CA Abortion Advertising law is defeated, unions got spanked and now Justice Anthony Kennedy has announced his retirement.

The reaction to his announcement has been fun to watch.

The vicious #MitchMcConnell gets his way. His unprecedented obstruction of #Obama's pick for the #SupremeCourt has tainted one of the last institutions Americans could count on for neutrality and common sense. There is literally nothing left.

Bette has a strange way of defining neutral. Then again, it depends upon what Is Is… right?

Anthony Kennedy is retiring. Abortion will be illegal in twenty states in 18 months. #SCOTUS

Dude, seriously? SCOTUS doesn’t just get to wave a magic wand and make Roe v Wade obsolete. An ACTUAL case has to land on the court docket that would potentially go that way. Go back and read the Constitution again will ya? That goes for you as well Donny.

ok, dems. this is real. all y’all paying attention? this is how you lose a country. all of our rights are in the balance. urge your leadership to resist when trump attempts to appoint the next swamp thing out of the pez dispenser or kiss it bye bye. https://t.co/YxNaD7SdGz

“The Senate stands ready to fulfill its constitutional role by offering advice and consent … we will vote to confirm Justice Kennedy’s successor this fall,” McConnell said from the Senate floor.

McConnell also issued a call that whomever the nominee will be, that person should be treated fairly and not be subjected to personal attacks. Think the Democrats and anyone on the left will listen? Yeah, I don’t either. Democrats are also trying to split hairs.

“Wait, so the thing about ‘the American people should have a voice in the selection of their next Supreme Court Justice’ wasn’t really about a concern for the American people?” tweeted Sen. Chris Murphy(D-Conn.). “It was just about Obama?? I am shocked! SHOCKED!!”

They want us all to conveniently forget that Garland’s nomination process was delayed because of a PRESIDENTIAL election! But midterms are important too!!

Senate Democratic Leader Charles Schumer (N.Y.) said Wednesday that it would be the “height of hypocrisy” for Republicans to vote on a nominee to replace retiring Supreme Court Justice Anthony Kennedy before the November midterm elections.

People want their filibuster back. Except for a teeny tiny one-eyed little problem. 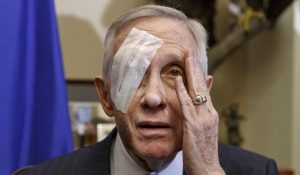 Remember when we all said you'd regret letting Harry Reid dispense with the filibuster? About that…

Reminder, because there's a lot of selective memory loss here. McConnell nuked the filibuster for SCOTUS nominees, appealing to a precedent Harry Reid set, because Democrats were filibustering a vote on Gorsuch–a tactic that was always going to fail, but which the base demanded.

Harry Reid? My sincere thanks to you for dumping the filibuster!  Others I know, aren’t so thankful. Remember this from Chuck Schumer in January 2017?

Sen. Charles Schumer (D-N.Y.) says he regrets the decision by Democrats in 2013 to trigger the “nuclear option” for most presidential nominations.

The change to the Senate rules lowered the threshold for confirming Cabinet nominees to a simple majority vote — something that will now help President-elect Donald Trump push through his nominees.

“I argued against it at the time. I said both for Supreme Court and in Cabinet should be 60 because on such important positions there should be some degree of bipartisanship,” Schumer told CNN.

Senator Chris Murphy is continuing his tantrum and whining about hypocrites.

1. No hypocrisy it’s not a presidential election year. 2. Harry Reid changed the rules on judicial nominees. 3. Why do Dems want rules, laws, and regulations as long as they don’t apply to them ? https://t.co/cFtRXNCQ2k

That’s it right there. The Democrats and left (pretty much one and the same) want to dictate the rules. They want to tell us what the rules will be as long as those rules suit them. And then, when their gamesmanship comes back to bite them on the ass, the tantrums and pearl clutching ensues.

You do recall how saner heads were saying "If Harry Reid ends the filibuster, you'll eventually regret it." Right?

Yes indeed folks, elections do have consequences. And a certain Presidential election in 2016 is showing us that in full living color every single day. I’m so glad Hillary lost. Aren’t you? 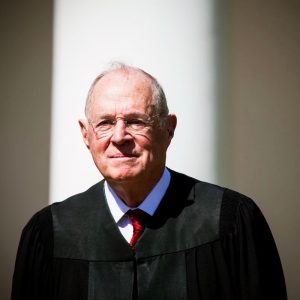 Stock up on popcorn folks, this next go round for the Supreme Court will be one helluva show.