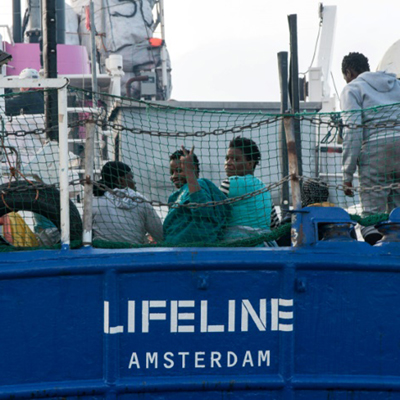 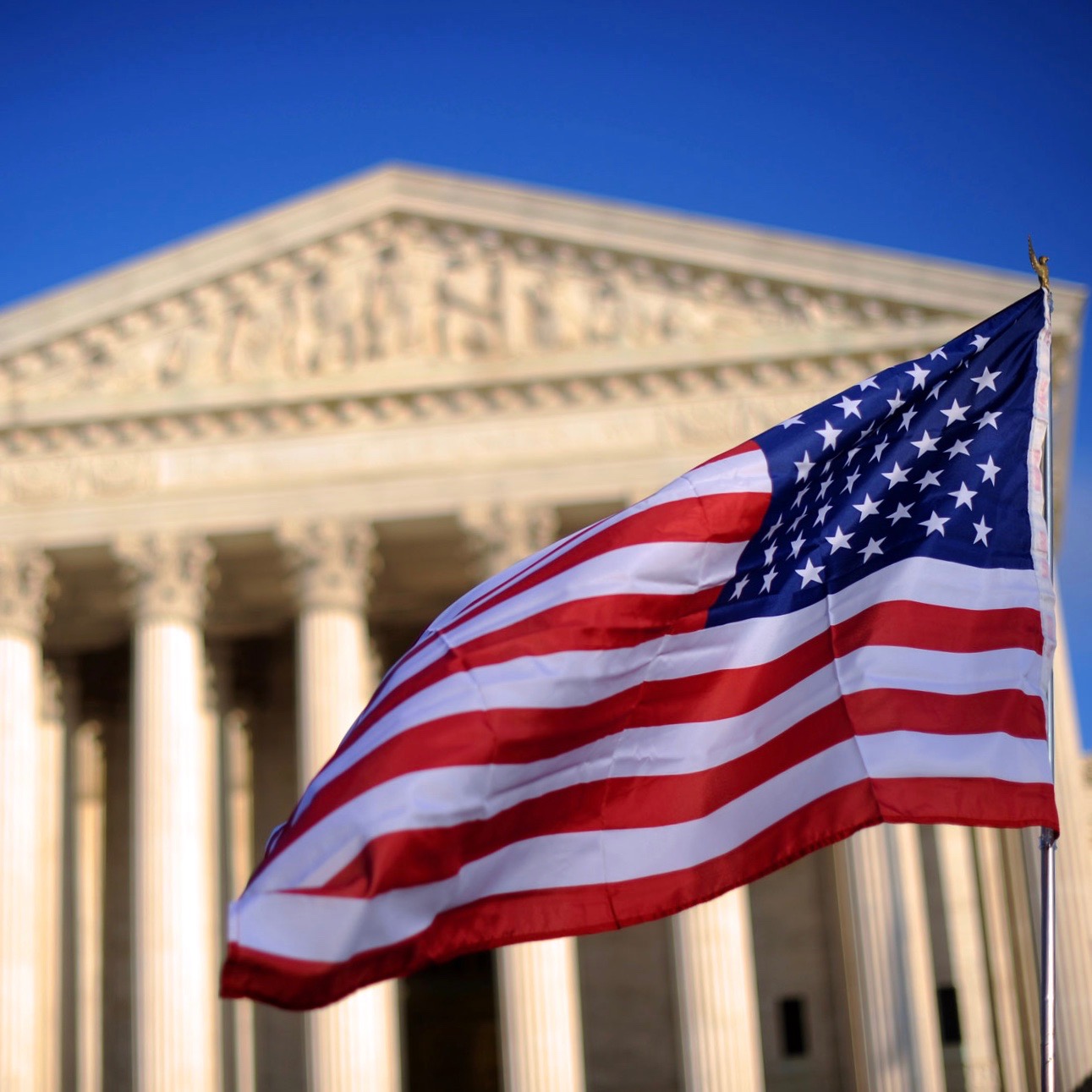 Trying to legislate against President Trump from the judicial bench is backfiring against the Left BIGLY. In this case, the backfire is specifically directed at those whining about President Trump putting a travel ban in place against eight specific countries due to major national security concerns.

What were those national security concerns? Terrorism. However, the narrative of the opponents quickly pivoted to religious discrimination against muslims.

NONE of those countries do a decent job of vetting those who travel to the U.S. As in, someone arrives in this country with a visa or a passport and we have no way of knowing if anything they say regarding their background is true. Now I don’t know about anyone else, but if the background of someone coming into this country cannot be verified, that should be of major concern.

Yet, those who challenged the President’s Travel Ban, which you can read about here and here, don’t seem care about our national security.

The United States Supreme Court, on the other hand, does.

Legitimate National Security concerns. That is absolutely the case right there.

The SCOTUS ruling is blunt.

(a) By its terms, §1182(f) exudes deference to the President in every clause. It entrusts to the President the decisions whether and when to suspend entry, whose entry to suspend, for how long, and on what conditions. It thus vests the President with “ample power” to impose entry restrictions in addition to those elsewhere enumerated in the INA. Sale, 509 U. S., at 187. The Proclamation falls well with- in this comprehensive delegation. The sole prerequisite set forth in §1182(f) is that the President “find[ ]” that the entry of the covered aliens “would be detrimental to the interests of the United States.” The President has undoubtedly fulfilled that requirement here. He first ordered DHS and other agencies to conduct a comprehensive evaluation of every single country’s compliance with the information and risk assessment baseline. He then issued a Proclamation with extensive findings about the deficiencies and their impact. Based on that review, he found that restricting entry of aliens who could not be vetted with adequate information was in the national interest.

Even assuming that some form of inquiry into the persuasiveness of the President’s findings is appropriate, but see Webster v. Doe, 486 U. S. 592, 600, plaintiffs’ attacks on the sufficiency of the findings cannot be sustained.

And on cue, the pearl clutching has begun.

Sad day in our democracy. How dare you?! #SCOTUS #TravelBan

PSST! We are a Republic!

#TravelBan And to think we had a chance for a liberal #SCOTUS for 1st time in 40 yrs, but some so-called white progressives felt it was more important to cut off their noses to spite their faces in 2016. I see no revolution. But I do see a lot of suffering.

This was a victory for rule of law over baseless emotional claims https://t.co/msyEmuHTPS

We have strayed so far from our ideals. I'm so sad for America, and for our Muslim brothers and sisters. This case was wrongly decided. #TravelBan

Actually we are going BACK to the ideals of this Republic. Security and safety should be a primary concern for EVERYONE within our borders. The countries listed on the travel ban are known the world over as major terrorist enclaves. But again, national security doesn’t seem to be a priority for all the woke virtue signaling leftists.

No Keith, you are wrong on all counts with this.

“Today’s ruling is unjust. Like the Korematsu decision that upheld Japanese internment camps or Plessy v. Ferguson that established ‘separate but equal,’ this decision will someday serve as a marker of shame,” Ellison said.

Immigration is a core sovereign function and the travel ban policy has been found by SCOTUS to be neutral and lawful. The President’s response to SCOTUS.

Today’s Supreme Court ruling is a tremendous victory for the American People and the Constitution.  The Supreme Court has upheld the clear authority of the President to defend the national security of the United States.  In this era of worldwide terrorism and extremist movements bent on harming innocent civilians, we must properly vet those coming into our country.  This ruling is also a moment of profound vindication following months of hysterical commentary from the media and Democratic politicians who refuse to do what it takes to secure our border and our country.  As long as I am President, I will defend the sovereignty, safety, and security of the American People, and fight for an immigration system that serves the national interests of the United States and its citizens.  Our country will always be safe, secure, and protected on my watch.

That’s a good thing for this Republic.