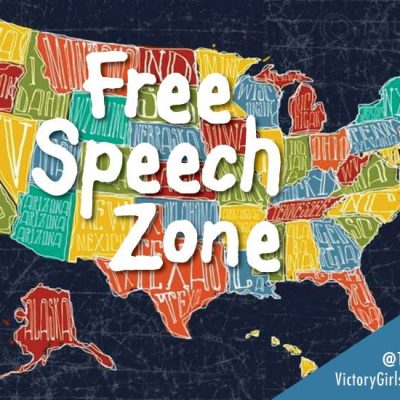 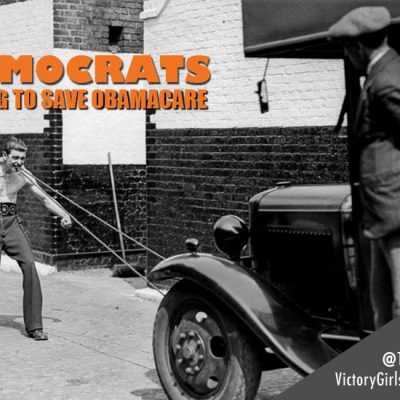 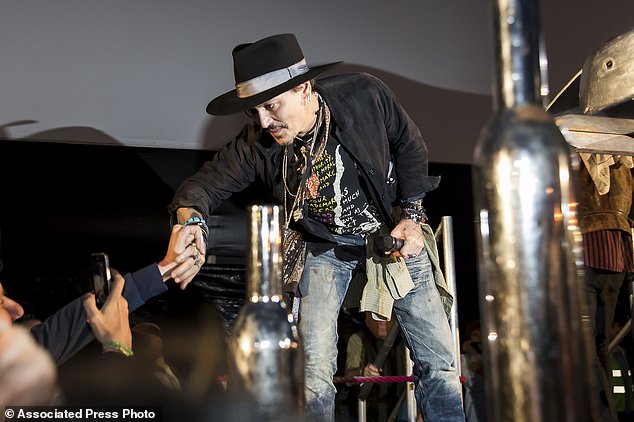 And Madonna, who screeched about “blowing up the White House.” Of course, the dimwit claimed she was “taken wildly out of context,” and had “spoken in metaphor.” Right. Her panicked publicist probably made up that lame excuse.

Johnny Depp might think it’s cool to channel John Wilkes Booth, but he forgets one little thing. Rather, make that one Big Thing. He forgets that millions of kids who might want to see the new “Pirates of the Caribbean: Dead Men Tell No Tales” come to the theater with their parents. And a whole bunch of those parents voted for Donald Trump. So maybe those parents will just take the kiddies and their bucks to see another movie. Like “Cars 3,” or “Captain Underpants.” And then there’s the new superhero movies “Wonder Woman” and “Guardians of the Galaxy.” Besides, those movies got great ratings from Rotten Tomatoes. And “Pirates”? Rotten Tomatoes called it “murky bilge.” Sounds like what occupies Johnny Depp’s cranium, doesn’t it?