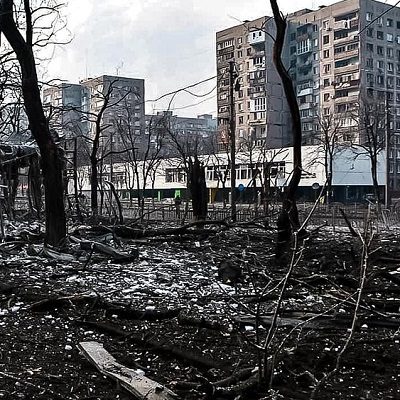 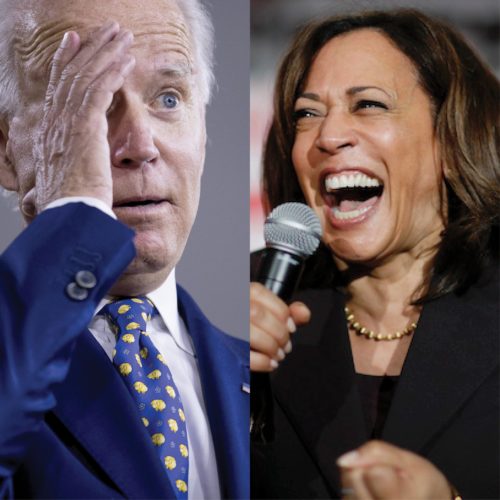 You know it’s bad when Saudi TV uses comedians to say the quiet part out loud about Joe Biden. In a painfully funny yet unfunny skit, Joe and Kamala are thoroughly mocked.

In the comedy sketch on MBC’s “Studio 22” show, which aired Monday, Biden’s character appeared sleepy and forgetful, wandering offstage before being tugged back by a likeness of Vice President Kamala Harris.

For the first time i see the Saudi TV mocking the US administration. pic.twitter.com/8vPtU0txJ8

See what I mean? Brutal for sure. It’s funny, but it isn’t for multiple reasons.

Every single one of Joe’s speeches over the last 16 months has been chock full of whispers, shouts, mangled words, identifying the wrong countries, and telling stories of days gone by where he’s moved on from the Corn Pop era and now might have been a truck driver who had an encounter with Big Mama.

All of these gaffes have been features of Joe Biden’s for decades now. He’s been full of tall tales from the beginning. Even the late Robin Williams noticed and riffed on it!

The late great Robin Williams was poking fun of Joe Biden's many gaffes and mental prowess back in 2009. pic.twitter.com/1EJHGWj3d8

Yet the Democrats INSIST that the Biden Administration and Joe in particular are highly respected on the world stage. OH REALLY?

In an interview with The Atlantic magazine published last month, MBS made clear his view of Biden, saying he didn’t care what the US president thought of him.

Following Russia’s invasion of Ukraine, MBS reportedly ignored Biden’s phone calls. Biden had hoped to get Saudi Arabia to produce more oil to make up for the impact of the US ban of Russian oil imports.

It’s easy enough to search news stories, blogs, and YouTube videos to find multiple mentions of Biden’s gaffes and word mangling. Yet this, from just the other day is a video worth a thousand words.

This is what we’ve been talking about for three years now. Joe’s health is of huge concern to everyone but the Democrats and media complex. They have their token in the White House and he’s doing what he’s told, to the detriment of this country.

Here’s another thing about this “skit” going on live TV in Saudi Arabia:

The Saudi government owns a majority stake in MBC and it is rare to see the leaders of major Saudi partners, such as Biden, mocked in this way.

One can only surmise that the government is absolutely ok with that sketch airing. This does not bode well for relations between the two countries. Or for American foreign policy on ANY level.

Another thing the skit nails perfectly is Kamala Harris. The brown suit (UPS BROWN is SO fashion forward!), the smirk, and the cackle. Too bad part of the skit didn’t include mocking her word salad speeches.

Our leadership, if you can call it that, is in the hands of bumbling fools and a man’s whose mental competence is now being questioned on the world stage.

THIS is what we’ve become in the worlds eyes. Thank you to the 81 million that “voted” for him, you happy now????

But hey! It’s all good! You know why? We’ve been saved from mean tweets, so carry on folks. Nothing to see here.