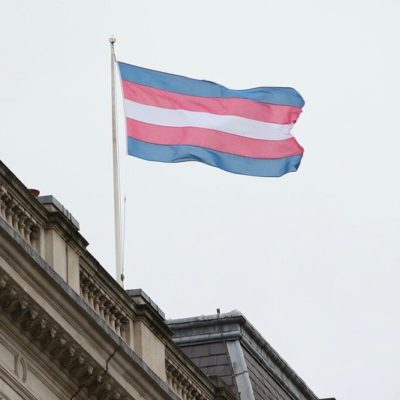 Previous post
Womxn Should Not Be Part Of Women's History Month 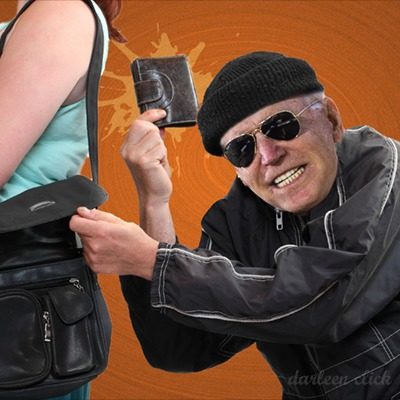 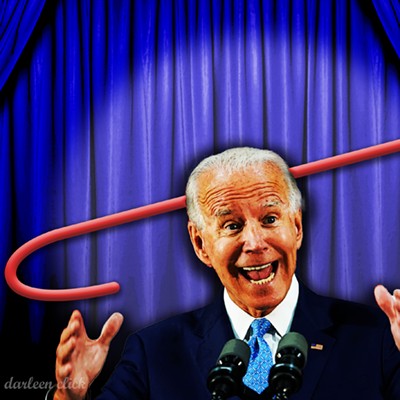 God help us all, Joe Biden is in Europe. For a president who insists that we cannot engage Russia, lest it lead to World War III, he is sure trying to gaffe his way into it.

It has become an inescapable truth that when Joe Biden goes off script, Jen Psaki and the rest of the White House comms team begins drinking. How someone in that office hasn’t dropped dead of alcohol poisoning is beyond me. If you missed it, Biden made a rather spectacular statement yesterday while talking to American troops in Poland. If one wants to be charitable, Biden was trying to extol the courage of the Ukrainian people by describing what we are seeing on TV and on the internet right now. But… that’s not how it came out of his mouth.

Uhhhh, what now? Reporters instantly jumped on getting answers from the White House. Was policy changing?

UPDATE: A @WhiteHouse spokesperson tells me: "The President has been clear we are not sending U.S. troops to Ukraine and there is no change in that position."

At some point, there are going to be real and tragic consequences from letting Joe Biden out on a stage, unfiltered, and without a teleprompter. The White House communications staff knows this. But what’s the alternative? Kamala Harris?

Which is why Biden is still in Warsaw, giving speeches that immediately required “clarification” from the White House.

Mr. Biden spoke of Putin’s assault on Ukraine, drawing comparisons to World War II and the era of the Soviet Union. “But the battle for democracy could not and did not conclude with the end of the Cold War,” he said.”

He said Russia has “strangled democracy” both in Ukraine and at home. Mr. Biden accused Putin of using “disinformation” and “brute force” in Russia to squash resistance to the war and to cut the Russian people off from the rest of the world, and the truth.”

Wait for it…. because this is how Biden ended the speech.

That sound you just heard was Jen Psaki uncorking another bottle of red for the comms shop as they immediately move into clean-up mode for President Depends AGAIN. It’s just par for the course for the White House on this trip.

Multiple times on this trip the WH has clarified Biden’s remarks:
– US won’t use chemical weapons after Biden says US would respond to Russian chemical attack “in kind”
– US troops won’t go to Ukraine after telling 82nd airborne of what horror they’re “about to see”

Biden has said that we can’t have World War III (mostly because it would look REALLY BAD on his Wikipedia entry). And then he goes and says amazingly insane things that his staff has to immediately “clarify.” For all the Democrats that insisted, often hysterically, that Donald Trump’s next mean tweet was going to set off a world war, they seem oddly okay that Joe Biden is trying to stumble and bumble his way into it by just opening his giant senile mouth and stuffing his loafers directly inside. I mean, observe this tweet.

notice what they're doing here: take biden at his word and you're a stooge for putin pic.twitter.com/Mqj6McnDOC

So, we have the author of “The Art of the Iran Deal,” Obama fanfic writer Ben Rhodes, spinning that NO ONE should actually believe what Biden says. He’s just speaking metaphorically – you know, the thing! And then it’s retweeted by Biden’s own chief of staff, Ron Klain! Pay no attention to the man behind the curtain, frantically trying to mop up the toilet that just overflowed.

First, get Biden out of Europe immediately. Stuff him back into Air Force One, hand him an ice cream cone, and put on a “Law & Order” marathon for him. No more talking for the old man. Second, could we get a coherent message out of the White House? We have heard that sanctions work, then Biden insists that sanctions would never work. The State Department attempts to move MIG-29s to Ukraine via Poland, and Biden kills the whole deal. Either Biden needs to get his White House in line, or the White House needs to get Biden in line. It’s got to go one way or the other, but the current push-and-pull of White House and administration staff versus Biden’s big mouth is going to land us in a war if it continues on like this.

This has gone beyond embarrassing and moved into straight up danger.