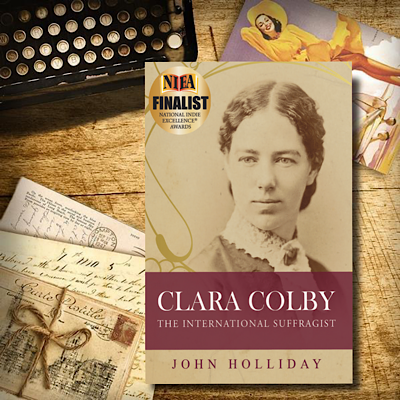 Previous post
Clara Colby: A Victory Girl of Another Era 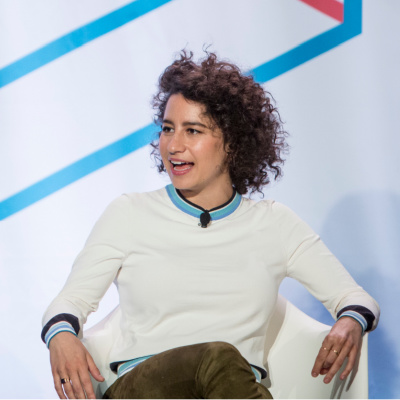 Teen Vogue used to be about make-up, fashion and how to snag a boyfriend. Not anymore. It’s frighteningly WOKE, with bells on. This issue 38 reasons to vote with mini essays from activists and Senators Bernie Sanders and Elizabeth Warren. I am going to focus on just one, an alleged comedian named Ilana Glazer.

Teen Vogue has long been a bete noire for Victory Girls. Our Lisa has written extensively about the horror that is this publication for young girls. Our Lisa have long covered the poo stew that is Teen Vogue. You can read a few of her posts here, here, and here.

Just weeks a way from the 2020 Presidential Election, Teen Vogue has these writers, all social justice progosaurs, telling these teens to vote. The demographics for the publications are girls 13-19 years of age. Most of their audience cannot vote, but this is all about indoctrination, really. You can read the full article here. I would suggest standing near a brick wall if you do read it. It will save you time, when you want to bang your head against the wall.

Not being in the key demographic, I had never heard of Ilana Glazer before. She is on some show on Comedy Central. I have not watched Comedy Central in ages, since it lost its sense of humor. Glazer is about 33 years old and is listed as a writer, director, actress and comedian. She is also a progosaurus rex. In this video with females from The View, she explains “Voter Empowerment Dance Parties”:

Oh yeah, she is a laugh riot, not intentionally, mind you.

Here is the opening paragraph from her, um, uh, contribution:

C’mon, my li’l Teen Vogue reader sweeties – yes, you, bb! If you’re feeling disempowered and discouraged about this election, I feel you. We Americans are being bullied and lied to on the daily by the guy with the loudest mic. My mind and heart hurt. But in November, we have the chance to change the course of our country back to a democracy, and we can do it. WE CAN DO THIS, MA YOUTHS.

Just so you know, “bb” means “baby”. Donald Trump is, presumably, the “guy with the loudest mic”. Teens, I am sure, don’t feel bullied by President Trump. They are too busy being mean to the other girls in their virtual home room. And, this “lied to” thing. I came across that this weekend. One of my lifelong friends alleged that President Trump has told 18,000 lies since his inauguration. She must have gotten that number from the Washington Post. That’s approximately 19 lies or misleading claims per day, or nearly one per hour. I would like to remind everyone that not everything that you disagree with is a lie. And, we cannot change the course of our country back to a democracy, we have a Republic. I never want to live in a democracy.

Young people have proven they are ready to lead the culture. The multiracial momentum around the #BlackLivesMatter movement has proved this. Our generation galvanizing around the climate crisis with the #FridaysForFuture demonstrations has proved this. Young people know what’s important: the planet and its people. F**kin’ DUH! And the most efficient and effective way we can achieve safety for our planet and the people on it, and to keep America running, is to vote.

I don’t see a multiracial movement around BLM. I see a biracial movement. I see wypipo and black people. I don’t see Asians or Indians out there protesting. They are sitting back and minding their own business. They don’t want anything to do with the mostly peaceful riots.

And, mercifully, this is the last paragraph:

Vote. Register to vote, make a voting plan, and vote 45 out. Joe Biden and Kamala Harris are our ticket out of this racist, fascist, authoritarian nightmare. That’s it. That’s what we got this year. Join me in partaking in the process, and let’s make it ours.

Ilana Glazer doesn’t know what fascist or authoritarian mean. If Donald Trump were fascist or authoritarian, Miss Glazer wouldn’t be free to say what she says, in her mindless brain droppings. Also, the President has left the Covid-19 decisions down to the lowest local level. Joe Biden has claimed he would have the authority for a national mask mandate. Who is the fascist/authoritarian?

Ilana Glazer is just another know nothing New York type. She’s a bore. What’s important is that parents know what young people are reading. Hopefully, it’s not Teen Vogue.