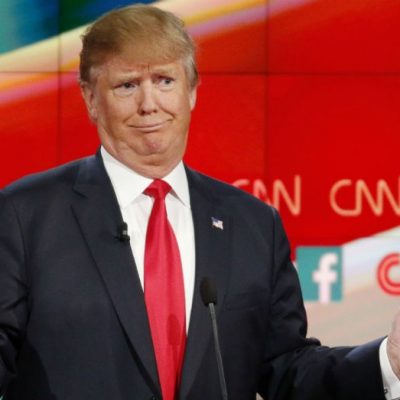 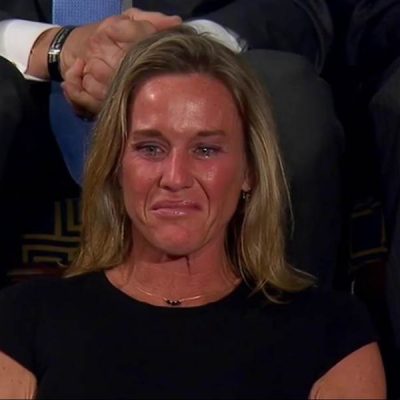 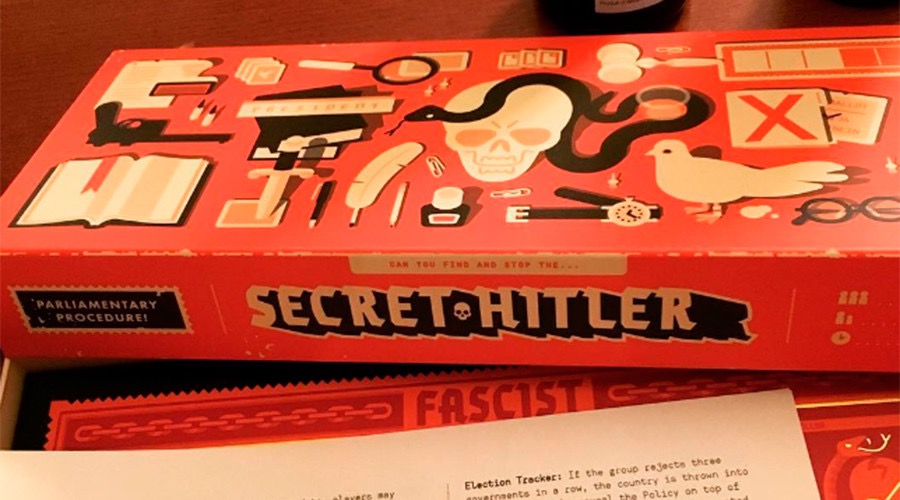 Gamers who love playing esoteric card games are a pretty geeky bunch. They enjoy wrapping their brain cells around games which come with actual booklets to explain byzantine rules.

I know this because I’m married to one.

One card game is gaining a certain amount of notoriety because the game designers just sent a copy to all 100 U.S. Senators.

It’s called “Secret Hitler,” a game that “models the rise of fascism in a democracy.”

Here’s a brief explanation of how the game is played.

So why is this game being sent to the Senators?

The message attached to each game explains it all:

“We thought you and your staff might [find] our game relevant as you negotiate the balance of power with the Trump White House.”

The designer also tweeted out this helpful video. In case there was any doubt.

It prompted this curious exchange between designer Temkin and a would-be customer.

My nerd husband points out that the opposition to the Fascists in this game are called “Liberal.” Historically speaking, he says, they were more likely Communists. 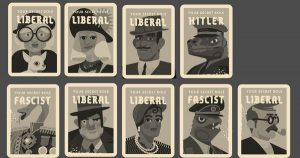 Yeah, but that wouldn’t serve the narrative now, would it?

How about a game based on, say, Mao Zedong? Oh, wait, he’s a liberal icon. Never mind.