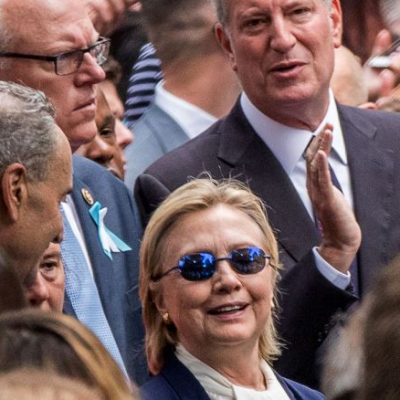 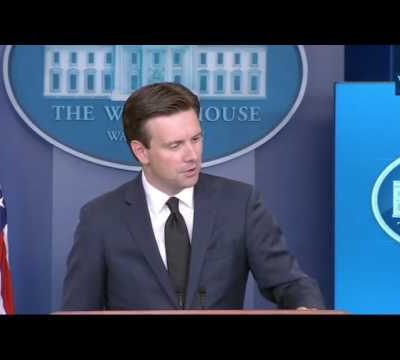 Next post
Stronger Together? Hillary Camp Doubles Down on Insulting “Deplorables” Rhetoric 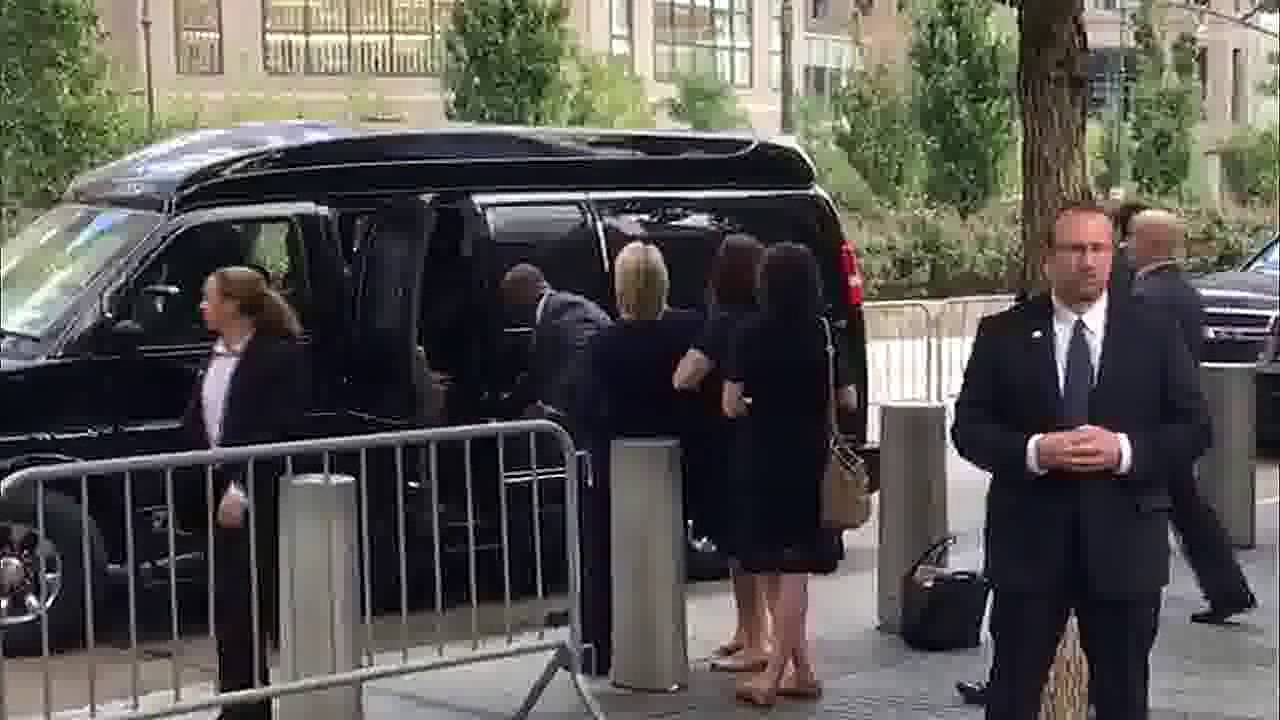 First, it was dehydration. Then it was the extreme heat. Now, Hillary’s campaign has produced her doctor, who claims that she has pneumonia.

Seriously, are they just trying to find an excuse that will stick?

And after a quick pit stop at daughter Chelsea’s apartment – where the best medical care for a 68 year old grandmother can be had! – we’re supposed to believe that all is well and Hillary is just fine now. Nothing to see here!


Nothing to see, at least, except the sight of Hillary nearly hitting the pavement as her Secret Service detail and staff bum-rush her into the car.
https://www.youtube.com/watch?v=11-EAzsGxgQ
That is not a woman in full control of her faculties at that moment. She is using the pole for support, and clearly cannot get her own feet to move underneath her toward the car – which is why she takes that deeeeeep kneebend as she’s being pulled forward.

Even the media had to sit up and take notice – especially because Hillary’s campaign ditched the entire press pool when they whisked her away.

Pool of reporters who protectively travel w/Hillary Clinton are being penned in at 9/11 memorial, not informed of her current whereabouts.

@HillaryClinton did leave the 9/11 ceremony viewing area 45+ m ago. Her poolers not taken w her and we cannot verify status or location.

And then they were left behind when she went “home” to Chappaqua.

Clinton is heading home to Chappaqua, per the campaign. But the press pool is not being permitted to travel with her.

But it’s all fine! She got a doctor’s note!

NEW: Hillary Clinton examined by doctor today, says she was dehydrated after being diagnosed with pneumonia on Fri. pic.twitter.com/0WlHTUf1uJ

This is the first Clinton's press corps is hearing of her pneumonia. Unclear if we'd have been told if not for this morning's incident.

Where exactly did this doctor examine her? Does Chelsea keep Hillary’s personal doctor on retainer in the apartment? Or did she just drop everything and run over there, with all the medical equipment in her little black bag to do a full checkup?

We're asked to believe @SecretService had a candidate with pneumonia collapse, and took to apartment instead of an ER?

And most importantly, did Dr. Bardack give Hillary a lollipop when the checkup was over?

Even if it really is pneumonia (by the way, excellent transparency there, Hillary’s campaign), the optics are catastrophic. Scott Adams (he of “Dilbert” fame) put it this way (when the initial “overheating” narrative was being pushed):

If humans were rational creatures, the time and place of Clinton’s “overheating” wouldn’t matter at all. But when it comes to American psychology, there is no more powerful symbol of terrorism and fear than 9-11 . When a would-be Commander-in-Chief withers – literally – in front of our most emotional reminder of an attack on the homeland, we feel unsafe. And safety is our first priority.

Even Chris Cillizza had to sit up and pay attention – after previously scolding everyone who criticized him for making an issue of John McCain’s health while defending Hillary Clinton.

Meghan McCain was rather… upset.

Hey @TheFix – can Hillary's health be a considered a valid issue for the media to cover now? My father never fainted on the campaign trail.

Regardless, the real question is: what happens now?

The problem, of course, is that Hillary’s name is on the ballot already, with deadlines having been passed to remove it or alter it. The most likely scenario is that VP candidate Tim Kaine would become the de facto nominee. I’m sure Bernie Sanders is just thrilled beyond belief at the moment.

Will Hillary actually drop out? Not as long as there is breath or a rational thought in her – and that works to Donald Trump’s advantage. All he has to do now is release his own medical records (presumably, they show him to be in reasonably good health for a man in his early 70’s), and then Hillary is backed into a corner. Whether the Trump campaign is savvy enough to seize this moment to put a serious dent in Hillary Clinton’s campaign is the actual wild card in this scenario. No one has been able to accurately predict at this point what the Trump campaign will do in any given situation… which is why Hillary Clinton, with media loyalty (even after being completely dissed), may just be able to skate through this without significant damage.