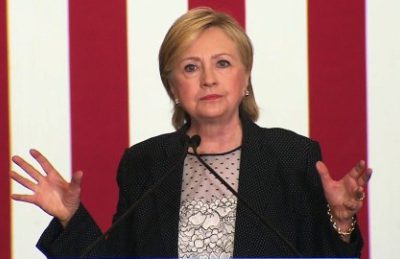 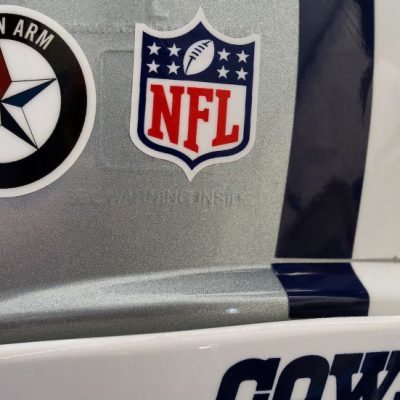 Next post
What? The NFL Forbids Cowboys From Honoring Dallas Police. [VIDEO] 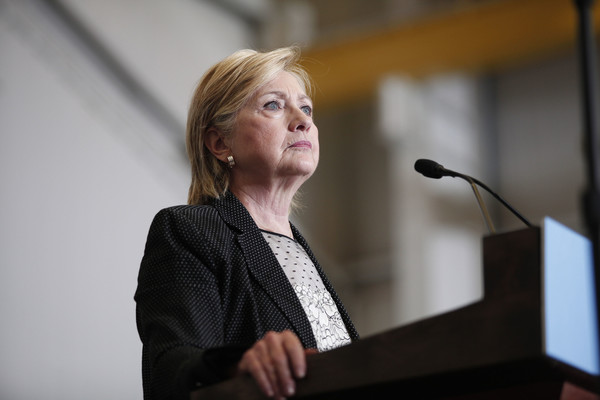 Hillary Clinton’s grand economic plan has so much wrong with it, its difficult to unpack it all. Toni hit the high points here, but there’s more when you take an in-depth look at the details. For example, her grand ideas concerning college and trade schools. 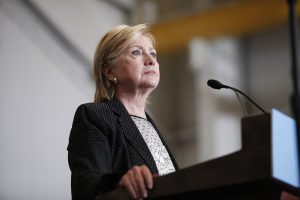 A four-year degree shouldn’t be the only path to a good job. You should be able to learn a skill, practice a trade, and make a good living.

There’s a problem with that though. Several problems in fact. First, Hillary’s idea of “free” college doesn’t cover everyone, just many of those who could already afford some type of college. Secondly, the colleges won’t be able to just magically run themselves, pay the staff, keep the lights on, the buildings heated/cooled, and the technology up to date. Third, her commentary about implementing new tax credits and starting training programs run by unions is disingenuous at best and highly regulatory at its worst.

Then there’s the fact that she wants a brand new national campaign that will, in her words, “dignify skills training across the board.” Oh really? Where was she in 2011 when this guy testified before Congress?

Yeah, she was either sleeping, throwing Egypt’s President Mubarak and Libya under the bus, or trying to figure out which non-secure super secret email address to use. Fact of the matter is, Mike Rowe has been out in front of this issue for years. From his tv show “Dirty Jobs” to speeches around the country, testimony in front of Congress, and his mikeroweWORKS Foundation, I’d say he has a better idea of what will work and what won’t economically and job wise than Hillary ever will.

Think about it. Hillary’s economic plan, as Toni pointed out, borrows heavily from Obama’s failed shovel ready jobs stimulus. We all know where most of that “money that grows on trees” ended up right? Solyndra anyone? Yet Hillary wants to do the same.

Hillary wants college, trade schools and unionized training programs to be ensure students will waltz into future jobs debt-free. How will that be accomplished? You guessed it. Taxes! 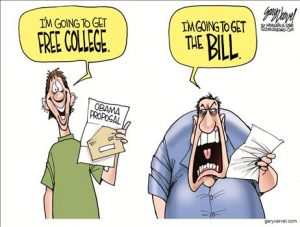 In yesterday’s speech, Hillary called for tax increases on the one percenters in the country (well, excluding her and all her Clinton Cash of course), outlined plans to raise taxes to “manage the economy” and overtly implied that companies who expand or move operations abroad will be penalized. Yep, more taxes and more regulations. As the folks over at the National Review pointed out, her plan is economically illiterate and disastrous for us all.

Hillary's economic plan. TAX you for things she says she'll fix. She doesn't. They then TAX you for more because it's not enough.

That’s correct. Basically Hillary’s “Feel The Bern” free college and unionized trade school plan involves raising taxes for everyone else. Which means you, me, and every business owner out there will see a tax increase. Think I’m wrong?

She’s a fan of the $15 minimum wage hike. Many businesses have tried to adopt that wage with disastrous results. Furthermore, adding more regulations and taxes onto businesses mean those businesses will slow their hiring and expansion plans, slow down their planned purchases of new equipment and products from other businesses which will, in turn, have a negative impact on those businesses. Her free college plan will create a vicious cycle that will only end with businesses and individuals going bankrupt.

Do we really need this kind of economic illiteracy in the White House for four more years? I think not.