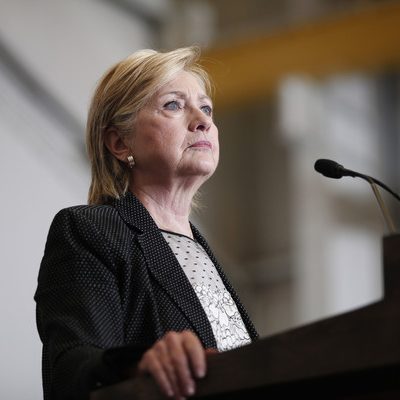 What? The NFL Forbids Cowboys From Honoring Dallas Police. [VIDEO]

What? The NFL Forbids Cowboys From Honoring Dallas Police. [VIDEO] 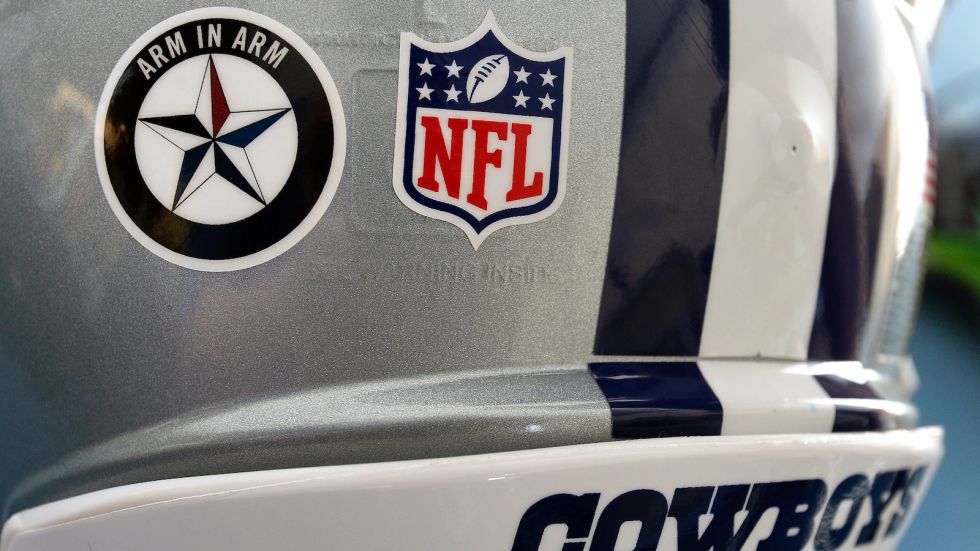 The National Football League is supposed to be composed of tough men playing a tough game, but the head office is populated by executives who bow to political whims.

The Dallas Cowboys affixed decals to their helmets honoring the five police officers who were slain in the Dallas sniper shooting. On the opening day of training camp, players walked arm-in-arm with police officers and family members of the slain during a ceremony revealing the “Arm in Arm” decal.

The reaction of the head honchos at the NFL? No dice. The decal goes off before the Cowboys’ preseason game with the Los Angeles Rams on Saturday. 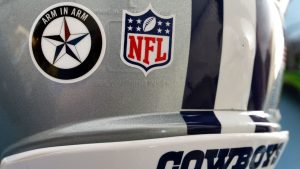 “Everyone has to be uniform with the league and the other 31 teams. We respect their decision.

There are so many wonderful, wonderful causes, the league has to be careful. If you allow one, then what do you do about every team that has a great reason to have something on their helmets?

There are tons of things out there that need to be recognized. Once you open that Pandora’s box, how do you ever stop?”

Then how does the NFL explain its 2012 decision to allow the New York Giants and Jets to wear a decal honoring the victims of the Sandy Hook school shooting? 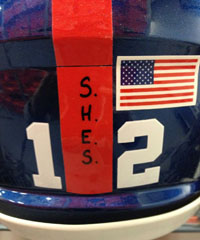 Or the NFL’s massive breast cancer awareness campaign — which is ironic, considering that last season the league forbid Pittsburgh Steelers running back DeAngelo Williams from wearing pink gear in honor of his late mother, and even fined him for having the message “Find the Cure” on his eye black during a game. Where’s the consistency?

And then of course there was this infamous display by some St. Louis Rams players in 2014, who decided to emerge onto the field displaying “Hands Up Don’t Shoot” in solidarity with protestors in nearby Ferguson, MO.

Despite protests from the St. Louis Police Officers Association, Rams coach Jeff Fisher said there would be no discipline for his players. “As far as the choice that the players made, no, they were exercising their right to free speech. They will not be disciplined by the club nor will they be disciplined by the National Football League as it was released today.”

The average football fan probably doesn’t give a hoot about what decals his or her preferred team is wearing. They care more about how well their teams are doing during the regular season, whether they’ll make the play-offs, and maybe — just maybe — make it to the Super Bowl. But the players are just as human as the rest of us — they have opinions and causes dear to them. The National Football League needs to recognize this, and be consistent in applying rules concerning the expression of its players. It’s what any good company would do for its employees.