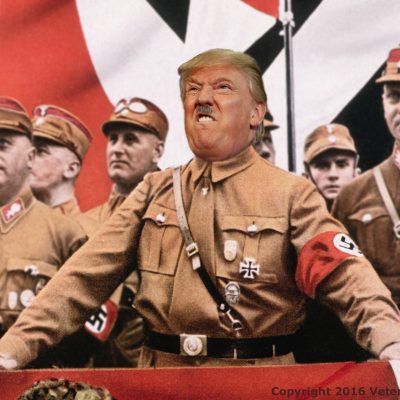 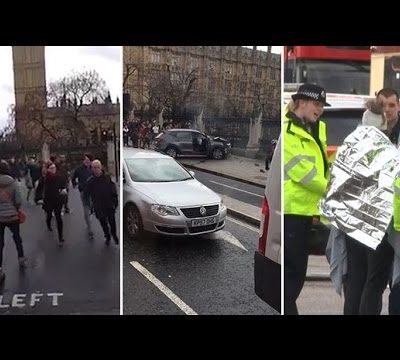 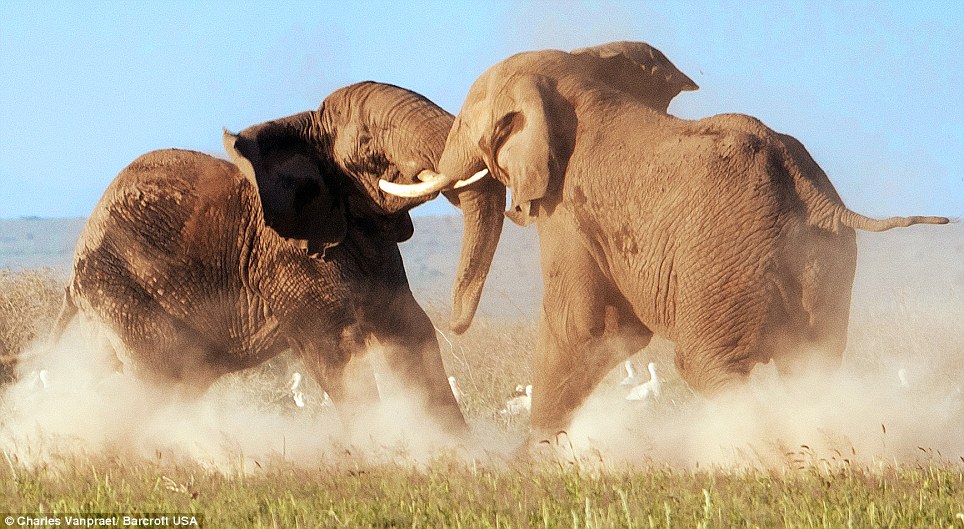 The fallout from the failure of Trumpcare continues this weekend. The GOP appears to be descending into a bitter intra-party squabble.

The Long Knives are out. Who will fall?

And what did Trump fangirl Jeanine Pirro have to say? Lots. In a 6 minute rant she called for Paul Ryan’s head. Because he wasn’t subservient enough to Donald Trump or something.

The Freedom Caucus has come under fire from Trump and Co. as well. Here’s a Trump tweet from Sunday morning.

So Trump lowers the boom on the caucus, despite the friendliness he extended to FC chair Mark Meadows on March 7:

Mark Meadows is a great guy and a friend of mine. I don’t think he’d ever disappoint me, or the party. I think he’s great. No, I would never call him out on Twitter.

That was then, of course.

But the knives are not out just for Ryan and the Freedom Caucus.

The New York Times reported on Saturday that Chief of Staff Reince Priebus was on the chopping block. But on Sunday Priebus waved all that away, saying, “I’m not in any trouble. I’ve got a great relationship with the president, we talk all the time. Just before coming on the set he gave me a call…. This is gossip, and it’s always going to happen.”

Oh, and then Priebus suggested that, hey, let’s work with Democrats on health care!

“Everything’s on the table. We’ll give these guys another chance,” Priebus said on Fox News Sunday this morning. “If we can come up with a bill that accomplishes the goals of the president and Republicans alone, then we’ll take it and we’ll move forward with it.”

And then there’s Steve Bannon.

To which one unnamed FC member with balls of brass replied:

“You know, the last time someone ordered me to do something, I was 18 years old. And it was my daddy. And I didn’t listen to him, either.”

Whoever that person is, I want to kiss him. 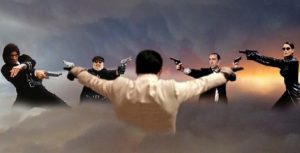 So it appears that the GOP has formed their own circular firing squad, with volleys being blasted at Ryan, the Freedom Caucus, Reince Priebus, and anyone else not named Donald Trump. Unlike Ronald Reagan, Trump took on the presidency with little political ideology and no experience with governing. He thought he would be the CEO in a boardroom deal, when he found that dealing with Congress is more akin to herding cats. Now aides are fearing a government shutdown in April.

Sorry to say this, but this is the result of placing a celebrity businessman at the helm of the nation.