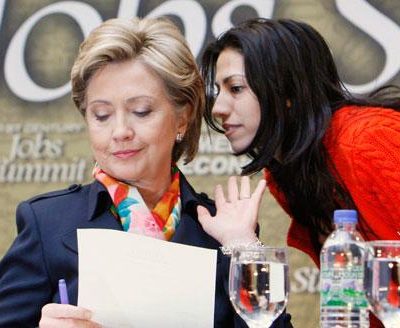 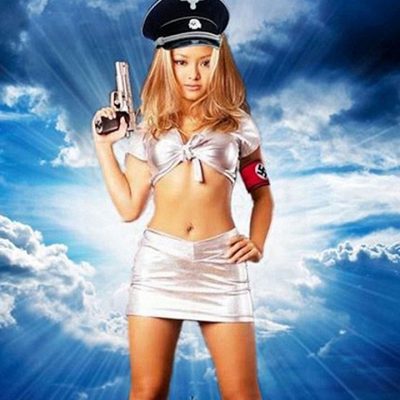 Next post
Quote of the Day: Trump Supporter Tila Tequila Wants Ben Shapiro Gassed and Sent Back to Israel 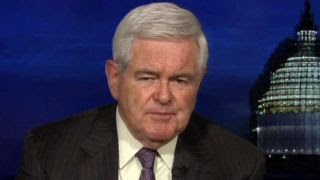 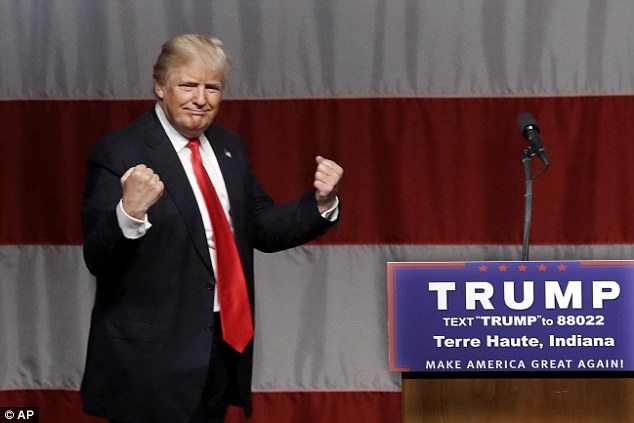 However, Speaker Paul Ryan is not ready to jump on the Trump Train.

Ryan: "the bulk of the burden for uniting the party" needs to be Trump's#RyanOnCNN

Can you support Trump?@SpeakerRyan: "Right now, no, there's some work to be done here."

.@SpeakerRyan: "We want a standard-bearer that bears our standards."

Ryan’s point is absolutely correct – Trump absolutely must convince conservatives that he can represent their interests in order to EARN their vote. That’s his job as the nominee – to convince people to vote for him.

Apparently, the GOP establishment believes that conservatives OWE them. And if they aren’t willing to get in line, then they should “get out.”

Huckabee Rips #NeverTrump: If You're Not Going to Support Voters' Choice, Leave the GOP https://t.co/tIIIL5x5Hm pic.twitter.com/nK0TwuyDle

Pssst, Huckabee… what about those of us on the West Coast who haven’t gotten to vote yet? Just asking.

And Ryan’s simple point that Trump needs to reach out to conservatives caused his number one mouthpiece, Sean Hannity, to implode all over Twitter.

@SpeakerRyan You have to be kidding me on @realDonaldTrump. Establishment out to sabotage GOP nominee, yet they betrayed the base #Pathetic

The one who betrayed the base was you. I know you're confused by someone who actually has principles. https://t.co/S8fOUx81LC

Maybe Hannity needs to get out of his Manhattan media bubble more often. Conservatives do not owe Trump anything. He has to EARN VOTES. It’s not our fault that the left side of the aisle will march in mindless lockstep for whoever the Democrats nominate. I thought we conservatives prided ourselves on not being sheep?

In an effort to prove that he wants unity, Donald Trump says, well, he’s not ready to support Ryan’s agenda. Well, so much for reaching out to reassure Ryan that he IS a standard bearer. And the Donald was upset that Ryan, who he cannot control, not now and not as president (there’s that whole separate-but-equal branches of government thing), was putting the burden of party unity on him.

"I was really surprised by it…he talks about unity, but what is this about unity?" @realDonaldTrump on Paul Ryanhttps://t.co/iLwc2aFdUG

And then, like any mature grown-up, Trump went whining to Reince Priebus.

Priebus acknowledged that Trump called him within minutes of Ryan’s declaration, but told him to “relax” and “be gracious” as he works as a go-between for the two.

“It wasn’t like furious or anything. It was ‘what do I need to do,'” Priebus said. I said, ‘listen, my view is just relax and be gracious and I’ll talk to Paul and we’ll try to work on this.'”

“I know Paul really well, and I know he’s being honest, and I know how he feels. So I’m comfortable with the idea that it’s going to take some time in some cases for people to work through differences,” Priebus said.

Yeah, I’m sure that Trump wasn’t angry or anything.
https://twitter.com/AdamBaldwin/status/728585064796151812
And then Newt Gingrich jumped in to pile on Ryan – on Hannity’s show. My, for people who are supporting the winner, they sure are whining that not everyone is running to get on the Trump bandwagon.

NEWT GINGRICH: First of all… these pseudo-intellectual right-wingers
who have made a living in Washington D.C. being brilliant while they alienated the entire American people are showing you by their hysteria the degree to which they are being repudiated, and they just don’t know what to do. They’re in a state of psychological hysteria that is really kind of amazing.

He is the Speaker of the House. He has an obligation to unify the party. He has an obligation to reach out. Obviously he and Donald Trump are going to have disagreements. Some of them will work out and some of them they won’t. That’s fine. Our constitution provides that speakers and presidents can fight, but I think he sends the wrong signal and a signal which I think endangers the House Republicans and endangers the Senate Republicans.

No, Newt. Paul Ryan is not obligated to unify the party. How many times are we going to have to say this? As the presumptive nominee and the new head of the Republican party, unifying the party IS NOW DONALD TRUMP’S JOB. With so many people insisting that Paul Ryan needs to do it, and telling conservatives with real concerns to fall in line or get out, you begin to get the impression that Donald Trump isn’t up to the task of unifying the Republican party.

And whose problem is that?