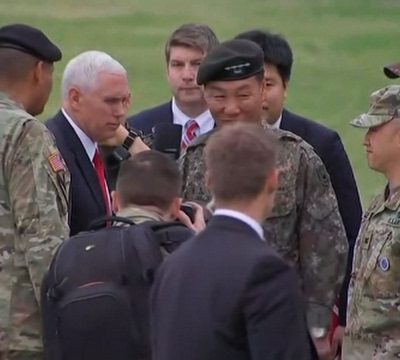 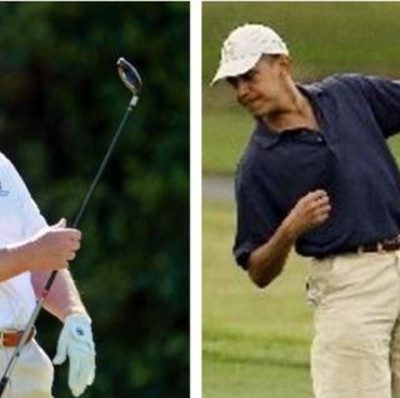 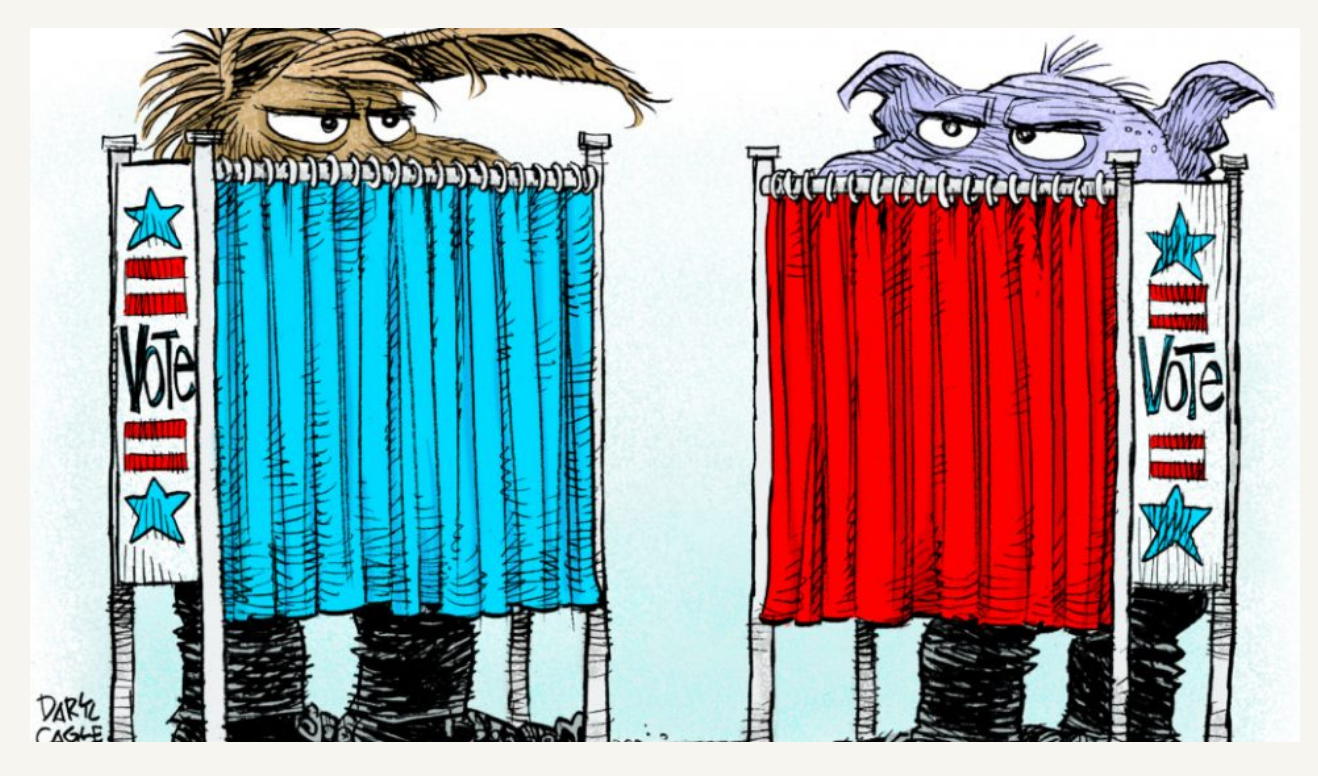 Today ushers in the second test of Donald Trump’s young presidency, and may offer a forecast for the 2018 midterms (at least in the minds of Democrats): a Special Election in Georgia’s 6th Congressional District to replace Tom Price who resigned to become HHS Secretary.

Last week, the GOP candidate held the congressional seat in Kansas vacated by now-CIA Director Mike Pompeo, a seat that’s been in GOP hands since 1995. Although a solid win, the victor earned a much smaller margin than the support the district gave to Trump just five months ago. In contrast, today’s special election is a bit different than last Tuesday’s: should none of the candidates surpass fifty percent, the top two contenders in the “jungle primary” will head to a run-off on June 20th. And all the media hype is focused on this guy, a thirty-year-old candidate the Democrats are hoping will upset the GOP, and take the seat Republicans have held since 1979, when Newt Gingrich wrested it from Democrat control:

So who is Jon Ossoff? Here are a few fun facts:

And who Ossoff says he is, in his own words:

Ouch. Can you say “wet behind the ears?” While Ossoff’s film-making may be praiseworthy, his life experience, and preparation for holding a federal congressional seat is, well, as thin as a sheet of rice paper.

In case you’re interested, you can watch the election returns live here.

So who are the top two GOP candidates, one of whom will most likely face Ossoff in the run-off should none of the candidates meet the fifty percent threshold? Perhaps one of these two, if we are to believe the most-recent polling:

You can read more about the two top GOP contenders here and here.

Combined, the crowded Republican field pulls fifty-one percent of the vote, whereas Ossoff alone is pulling between forty-six and forty-eight percent. If those numbers hold, we do indeed have ourselves a horse race, and a likely June run-off.

Oh, he’s a “warrior!” Sounds great, doesn’t he? I’m quite certain Kim Jong-un is quaking in his Cuban heels.

Sure, it’s another typical scare-tactic ad aimed squarely at the opposing party, BUT…in this case, yeah, Nancy Pelosi would rope this youngling in like a wayward calf, just like she does every other congressional Democrat who enters her lair. See Representative Tim Ryan for further proof. Does anyone really think this guy will successfully take on the Wicked Witch of the West and live to tell the tale? Pfft.

If the polls are any indication—and we know just how much we can rely on polls these days, AmIRight?—the Democrat candidate looks to be giving the Republican Party a run for its money. And I suspect—should this newcomer actually pull an upset and take a seat long-held by Republicans—Georgia voters will get exactly what they voted for: a conformist for Pelosi, and yet another obstacle thrown in the way of implementing President Trump’s America First agenda. And ridding American of the albatross on the economy that is ObamaCare, and finally implementing substantial tax and immigration reforms, will be all that much harder with one more Democrat brick in the wall of “resistance.” So choose wisely, Georgians. Will it be the Red Pill, or the Blue Pill? Because one of these is reality, and the other is a rose-colored smoke screen with nothing but the failed status quo lurking behind it. Something tells me you all are fully aware of the potential consequences. 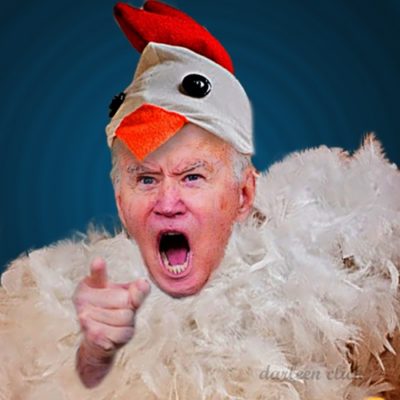