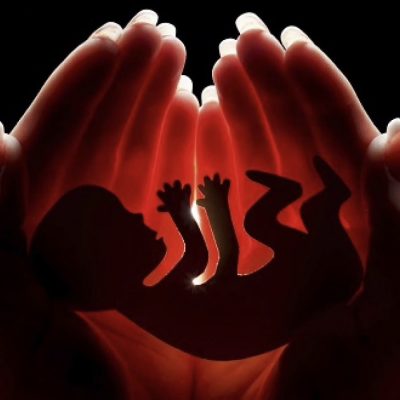 Previous post
Twelve Ironies and Inconsistencies in the Debate about Abortion

Next post
Masterpiece Cakeshop Wins at the Supreme Court, but Only on Process 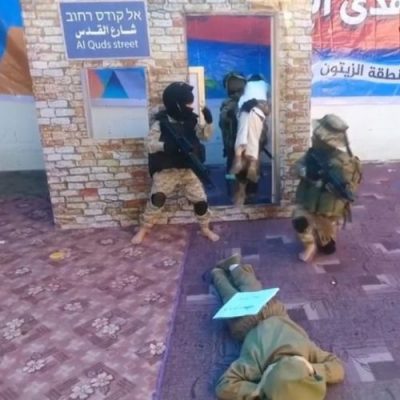 Will there ever be peace between Israel and Gaza? Not as long as young children are being raised as sheep for the slaughter by Hamas – and being encouraged to act out the murder of Israeli Jews at school.

After the protests and attacks at the Gaza-Israel border that drew so much attention and misinformation last month when the United States opened our new embassy in Jerusalem, you know the terrorists feel emboldened.

So of course, the preschoolers should put on a play!

First reported by the Middle East Media Research Institute (MEMRI), the video purportedly was recorded during a ceremony in May at the Al-Hoda preschool in the self-governing Palestinian territory.

In the play, a group of commandos – including a camouflaged sniper and soldiers in body armor – busted into an Israeli building on “Al-Quds Street.” They pulled out two “hostages” – one dressed in traditional ultra-Orthodox Jewish attire and the other as an Israeli Defense Force soldier – before mock-killing the IDF soldier.

The entire five-minute performance featured loud explosions and sound effects of gunfire. As a finale, the hostage was whisked off stage, while one of the commandos displayed a sign in Arabic and Hebrew that read, “Israel has fallen.”

The play was followed by a demonstration of military formations by the children, while a speech by the late Palestinian leader Yasser Arafat played in the background.

The preschool is allegedly affiliated with Islamic Jihad.

MEMRI asserts that the Al-Hoda school is affiliated with the Palestinian Islamic Jihad terrorist group and has held similar performances in the past.

According to the Council on Foreign Relations, “The Palestinian Islamic Jihad (PIJ) is an Islamic, Palestinian nationalist organization that violently opposes the existence of Israel.” The group was designated a terrorist organization by the U.S. State Department in 1997 and is believed to almost entirely funded Iran.

How on earth will there ever be peace when preschool-aged children are being taught to attack soldiers?

As the oft-attributed Golda Meir quote says: “Peace will come when the Arabs will love their children more than they hate us.”

Watching a video like that, peace feels a long way off.