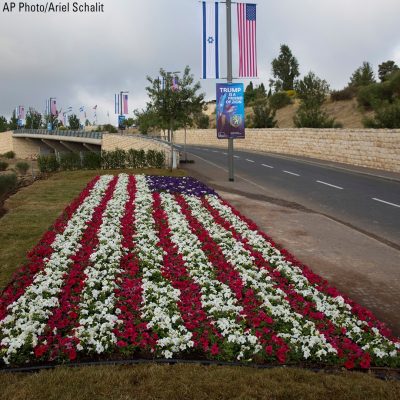 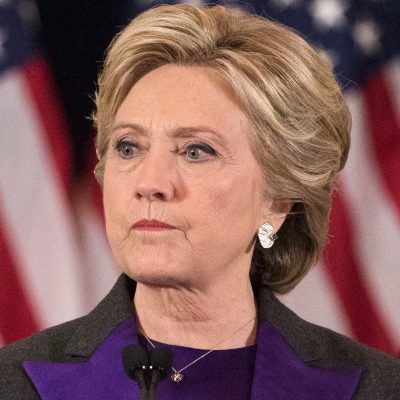 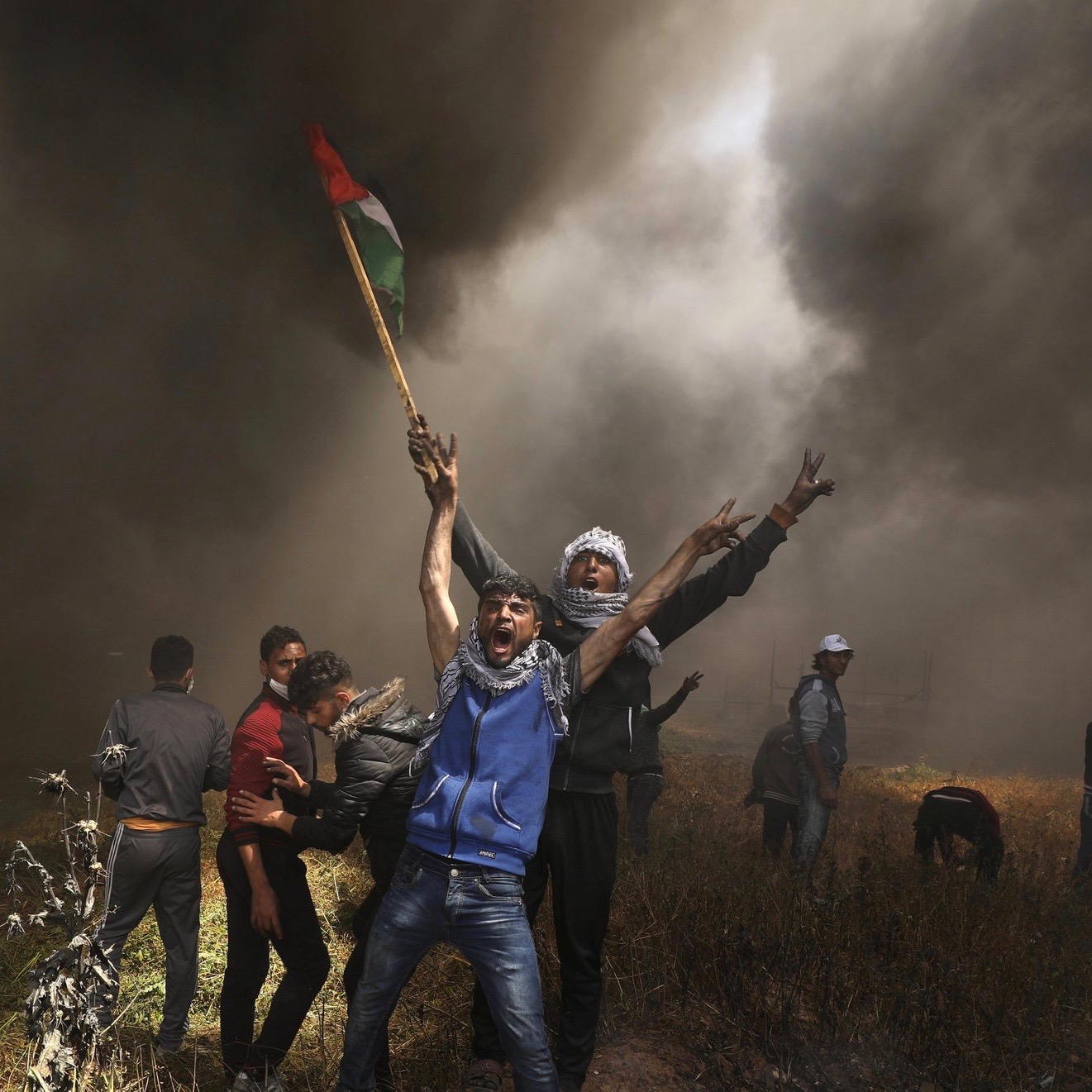 History Made. Today, the U.S. Embassy was officially moved to Jerusalem from Tel Aviv. As Deanna wrote here, President Trump pledged during his campaign to make this move and today he kept that promise. Unfortunately, however, the move is not as peaceful as everyone hoped it would be. Moreover, the media would have us all believe that Israeli forces are responsible for today’s violence on the Gaza Strip.

Oh but that’s not all.

Israeli soldiers on Monday killed 41 Palestinians demonstrating along the border fence between Israel and the Gaza Strip and wounded more than 1,600 in the bloodiest day in the enclave since the 2014 war with Israel, according to the Gaza Health Ministry.

Thousands of Palestinians gathered on the edges of Gaza as the U.S. Embassy opened in Jerusalem, fanning out along the fence in what appeared to be some of the largest demonstrations yet.

Let’s take a look at that shall we? The WaPo is essentially inferring that Israeli Defense Forces are indiscriminately firing at innocent people for daring to speak out against the U.S. Embassy’s move to Jerusalem. Not only that, but if they dare to cross the line, they are killed.

The WaPo goes on to say that the Palestinians have to defend themselves by fighting fire with fire. What kind of fire you ask? This kind.

A large fire rages in fields near Kibbutz Mefalsim, near the Israel-Gaza border, after Palestinians dispatch kites carrying Molotov cocktails into Israeli territory as part of today's violent Hamas-led riots. (via @bokeralmog) pic.twitter.com/kY4L5ksRc8

Oh. In other words, they are using kites, yes KITES to deploy Molotov cocktails against Israeli forces. Peaceful protests? Not hardly.

Let’s take a look at another example of a so-called peaceful protest by Hamas-led Palestinians.

A short while ago, 3 terrorists attempted to place an explosive device near the security fence in Rafah, under the cover of violent riots. In response, the IDF fired at the terrorists, who were killed pic.twitter.com/LFRRyfHDzl

Had no idea that a bomb was so “peaceful.” Yet the IDF is being made to look like the bad guys here. Uh huh… RIIIIGHT. 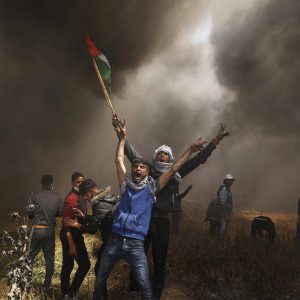 The media would also have us ignore the fact that Hamas WANTS the protests be violent! So much so that there are financial incentives given to those who peacefully protest.

Hamas is reportedly offering $100 to every Palestinian family that participates in today's violent riots along the Gaza-Israel border and is also using threats and a general strike throughout Gaza to draw people to the clashes. https://t.co/7T5cPnvJuI

This is absolutely heinous on every level.

Hamas is using a combination of financial incentives and threats to push innocent Palestinian women and children into harm's way at the front of its violent riots on the Gaza-Israel border. This cynical, exploitative act of inhumanity must be strongly condemned by all.

Keep in mind, it’s not only the WaPo that is showing their media bias.

Clashes instigated by whom? The inference is that Israel is responsible. But hey! No media bias here. Nope, not even a smidgen. Keep in mind, these are also the same types of protestors that cut off their own supply lines for no other reason than an attempt to make Israel look bad.

On Saturday, protesters burned the main cargo terminal to Gaza, causing $2.8 million in damage and further choking off supplies.

But sure! The Israeli Defense Forces have nothing better to do. *insert mega eye roll here.

Of course CNN has their own take:

Some things are open to interpretation and some things are untrue. This, @CNN, is simply untrue. The violent Hamas-led rioters on the Gaza-Israel border aren't "protesting the [embassy] move." Their leaders say openly that they want to breach the border and infiltrate Israel. pic.twitter.com/KBsGxwNn80

Moving the U.S. Embassy from Tel Aviv to Jerusalem is something that should’ve happened in 1995 or 1996 after the Jerusalem Embassy Act was passed.

Was today’s violence to be expected? Unfortunately yes considering that Hamas, a major terrorist group funded by Iran, has been fanning the flames for months regarding this venture.

These protests, that include Molotov cocktail laden kites deployed against Israeli forces, aren’t the fault of Israel as the media would have us believe. The fault lies entirely with the protestors themselves.