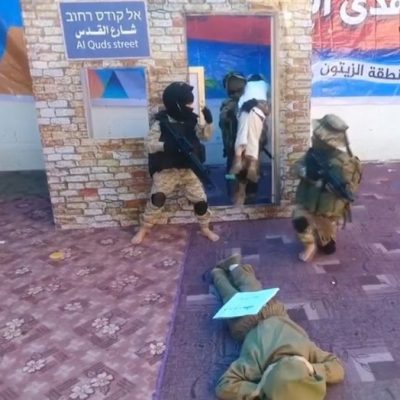 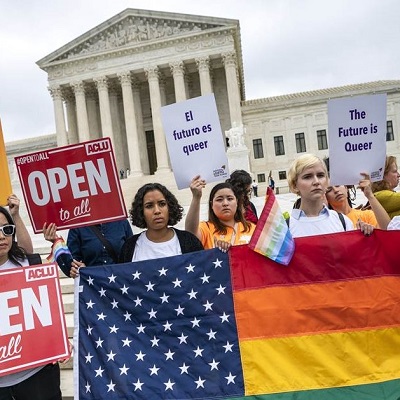 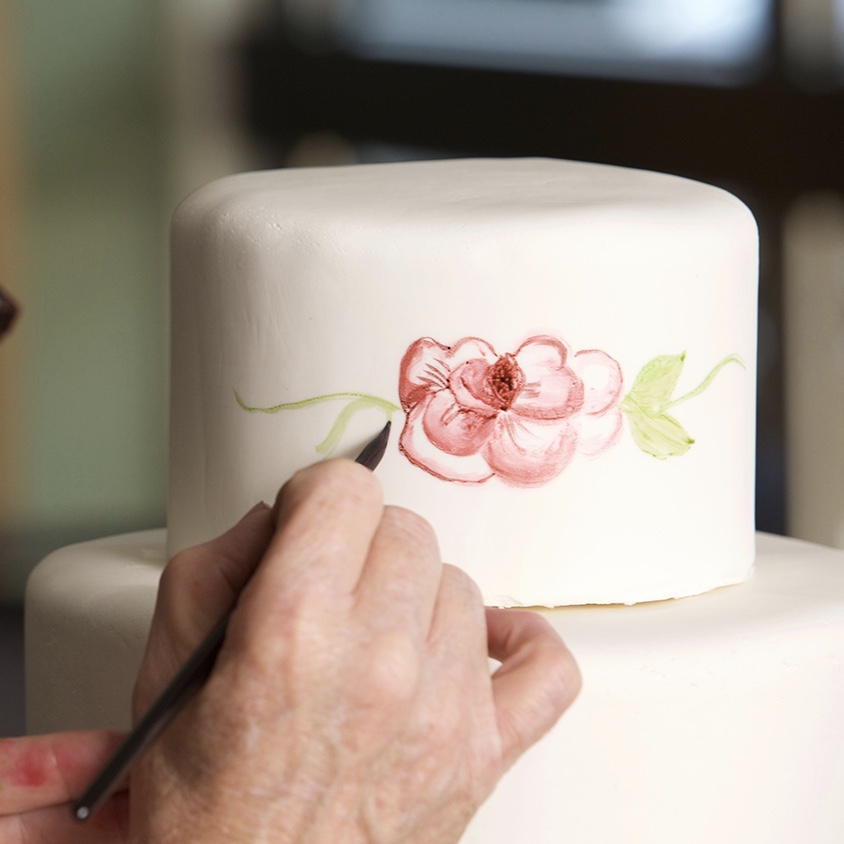 The Supreme Court just handed down its opinion on the much awaited case, Masterpiece Cakeshop v. Colorado Civil Rights Commission. It was a win for the bakery, but not as sweeping as free speech advocates and Christians would hope.

In a  7-2 decision, Justices Ginsburg and Sotomayor dissented. In the majority, Justice Kennedy led the way in condemning the Colorado state authorities for exhibiting bias against the First Amendment arguments of the bakery. The majority ruled that the process for the bakery was hostile because of the biased comments made by commissioners at the early stages of the litigation. The baker was discriminated against because he didn’t get a fair hearing. The Court highlighted the commission meetings where biased things were said and no one objected at any time. The baker’s concerns were brushed aside at every level of appeal.

Probably to the disappointment of many on each side of the issue, free speech advocates and same-sex advocates, there was no ruling on whether making a wedding cake was a type of protected expression. Several other justices discuss this central issue, but as they are only concurring opinions, they do not represent binding law.

In Justice Ginsburg’s dissent she brushes off the process as not being biased. Ginsburg is quite excellent at making the case for her argument, and may have many readers doubting that the process was unfair, but in case that happens, just go back and look at the majority opinion again. There was a real animus toward the baker that was never countered by anyone in public office.

Media is reporting that this was a narrow opinion, likely taking advantage of the inability of the public to discern the nuances of Supreme Court methods. The vote was 7-2, that is not a narrow win. That is a sizable win for the ruling. What is narrow is the opinion itself – what it touches on, what it actually holds. There was no decision on the parameters of what is speech/expression, and no ruling on whether religious views can trump other protected classes like homosexuality (under Colorado state law sexual orientation is a protected class). As evidenced by the large spread in the vote, this was an opinion that sought common ground and largely succeeded.