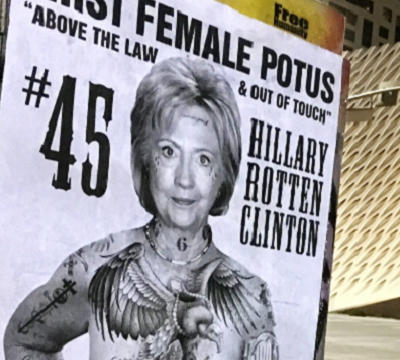 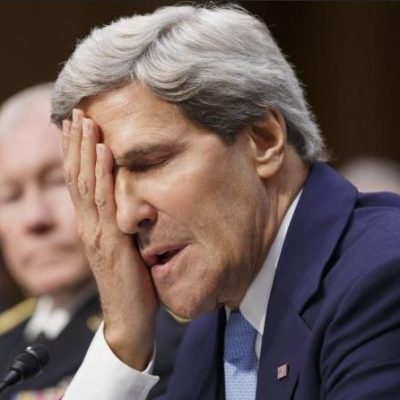 Next post
John Kerry: If You Don't Report on Terrorist Attacks, They'll Go Away 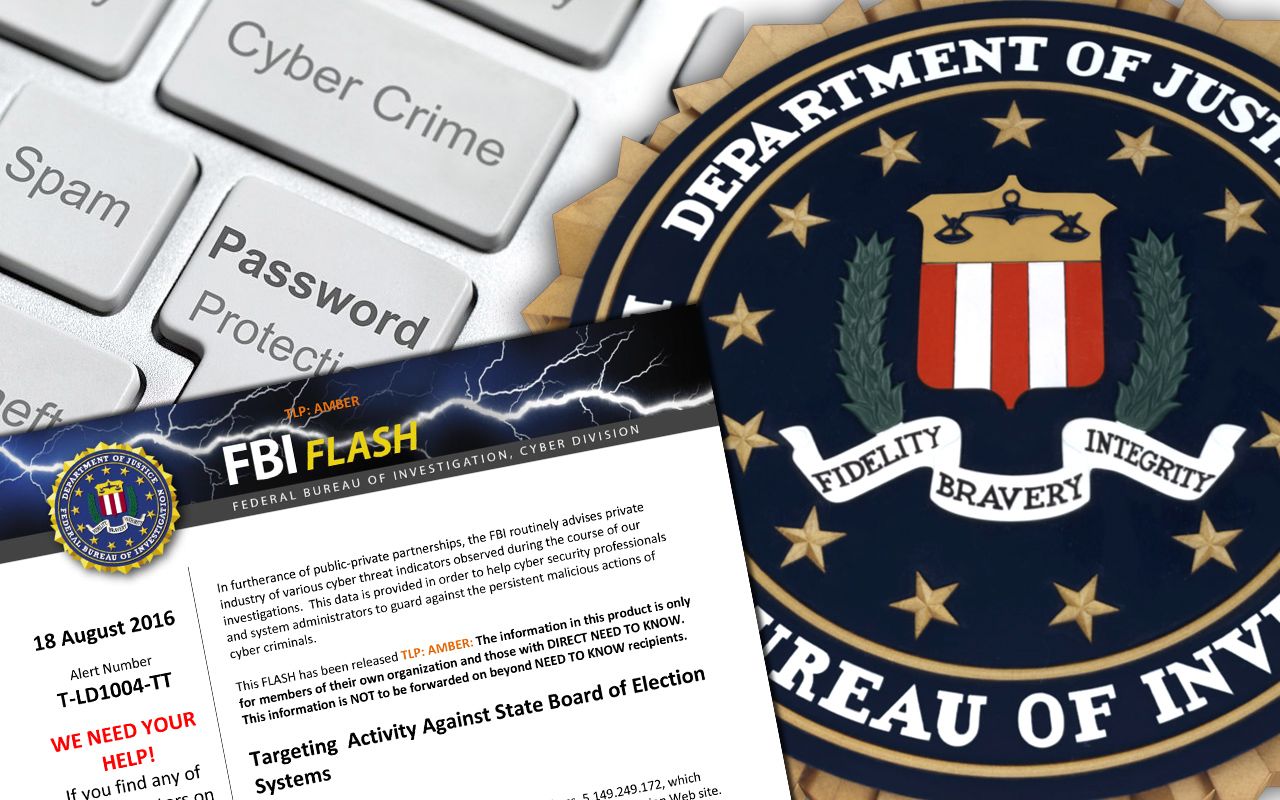 As voters gear up to cast their primary ballots in Arizona and Florida, the attention isn’t only on whether the reelection bids of Senator John McCain (R-AZ), Senator Marco Rubio (R-FL), or Debbie Wasserman Schultz (D-FL) will be successful. Its also on the security and vulnerability of the voter registration and election systems. 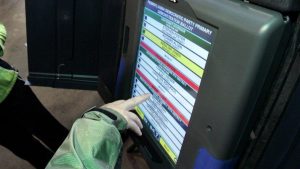 An issue that has had cyber security experts highly concerned for several months now.

The Russians have definitely been busy. 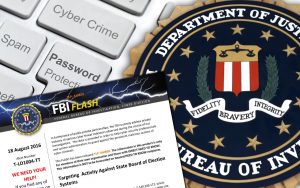 The FBI has verified that the DNC wasn’t their only target.

Hackers targeted voter registration systems in Illinois and Arizona, and the FBI alerted Arizona officials in June that Russians were behind the assault on the election system in that state.

The bureau described the threat as “credible” and significant, “an eight on a scale of one to 10,” Matt Roberts, a spokesman for Arizona Secretary of State Michele Reagan (R), said Monday. As a result, Reagan shut down the state’s voter registration system for nearly a week.

In Illinois the hacking intrusion was just as bad if not worse.

Ken Menzel, general counsel of the Illinois State Board of Elections, said that hackers were able to get information on up to 200,000 voters. “We are highly confident that no information was added, deleted or altered,” he said.

Well that’s just swell. Hackers are now running around with the personal information of well over 200,000 Illinois voters and they’re supposed to be happy with the fact that no information is altered? Sorry Ken, everyone should be concerned about BOTH.

Many states have online voter registration capabilities and the FBI has warned that information contained in those databases is attractive because online criminals would love to get their hands on social security numbers. So if I were the Illinois State Board of Elections, I’d be sending a warning out to EVERY voter that their personal info is likely compromised.

“I’m less concerned about the attackers getting access to and downloading the information. I’m more concerned about the information being altered, modified or deleted. That’s where the real potential is for any sort of meddling in the election,” said Brian Kalkin, vice president of operations for the Center for ­Internet Security, which operates the MS-ISAC, a multistate ­information-sharing center that helps government agencies combat cyberthreats and works closely with federal law enforcement. [Emphasis Added]

How vulnerable are our state voter registration systems? How vulnerable are we to having our votes manipulated or changed if we are one of those who uses the newer voting machines? Just ask Princeton professor Andrew Appel. He and others at the Center for Information Technology Policy been sounding the alarm about this for over 15 years.

The Princeton group has a simple message: That the machines that Americans use at the polls are less secure than the iPhones they use to navigate their way there.

Yes its true. So true that the DHS has offered support to all the states so they can ramp up their security protections in time for election day on November 8th. Its so true that DHS officials are warning that online voting is a security nightmare. Its so true that the DHS isn’t even sure how many other states have been hacked. Its also been verified that the hacks were accomplished by using common every day off-the-shelf scamming tools.

The voting machines used are at risk. There are 43 states that will be using machines that are more than 10 years old, and 31 states are pushing for new machines. Not only that, but 20 states including Colorado, Mississippi, and Florida are using the Diebold TSX model – one of the most easily hacked voting machines on the market.

Russia has gotten into more than just the DNC system and Hillary’s server and emails. They’ve more than just “rattled the doorknobs,” they’ve gotten their foot in the door of our election system.

So where does that leave the American voter? Vulnerable. Will we REALLY be able to trust the election results of November 8th? Good question.