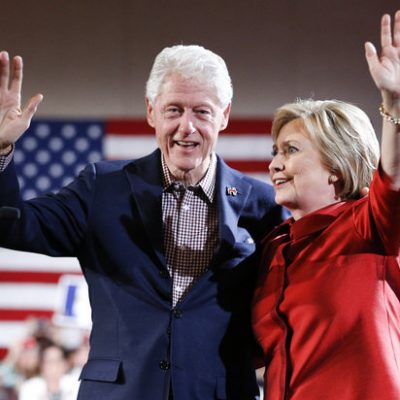 FBI Tries Again In Boston To Get Apple To Comply 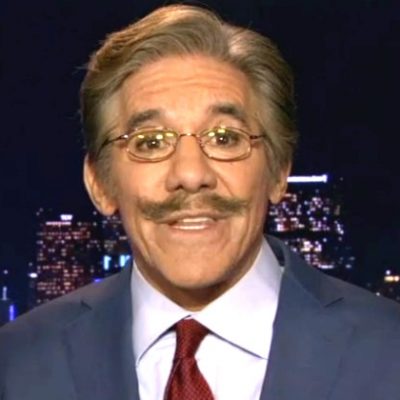 FBI Tries Again In Boston To Get Apple To Comply

The FBI is attempting, yet again, to get Apple to unlock a phone for them.

After getting a judge to order Apple to unlock the San Bernardino shooter’s work iPhone, and preparing for the legal battle that was sure to ensue over a company being forced to work at the government’s bidding, the FBI changed their minds once they managed to get “outside help” in unlocking the iPhone. Naturally, they won’t exactly say who helped, though Apple would dearly love to know.

FBI Director James Comey said Wednesday that the government had purchased “a tool” from a private party in order to unlock the iPhone used by one of the San Bernardino shooters.

“Litigation between the government and Apple over the San Bernardino phone has ended, because the government has purchased, from a private party, a way to get into that phone, 5C, running iOS 9,” Comey said.

Law enforcement officials revealed in late March that they had finally cracked the iPhone used by Syed Farook, one of two shooters in the December 2015 attack that left 14 people dead. But they did not go into details, other than to say an unnamed third party had provided assistance.

The FBI got the case dismissed after the phone was unlocked, and that was it, right?

Wait a minute… people who supported the FBI said it was “just this ONE phone” and this was a matter of “national security.” So surely, this is of equal urgency and importance!

A U.S. magistrate judge granted an FBI request to order Apple to help investigators get data from a locked iPhone in a Boston gang case, according to documents unsealed in federal court today.

In an order in February, Magistrate Judge Marianne Bowler said Apple must provide “reasonable technical assistance” to the FBI to get information off a phone seized from Desmond Crawford, an alleged member of the Columbia Point Dawgs.

“Such reasonable technical assistance consists of, to the extent possible, extracting data from the Device, copying the data from the Device onto an external hard drive or other storage medium, and returning the aforementioned storage medium to law enforcement, and/or providing the FBI with the suspect Personal Identification Number,” Bowler wrote.

The FBI sought the order to compel Apple to help in the investigation, saying messages, call history and other information on the phone could assist with the criminal case against Crawford.

While this order was made in February, the FBI is not going to tell the judge this time that they’ve changed their minds.

The agency later said its method only worked for the iPhone 5C. The FBI did not specify what model iPhone was taken from Crawford, but the identification number included in the search warrant for the phone points to an iPhone 6 or 6 Plus.

The feds have sought access to smartphones in dozens of similar cases, with varying results in court across the country.

And this is why Apple, and those of us who warned that the government would never be satisfied with just stopping with one phone, were right. Apple has a vested interest in keeping customers happy and promising them that their phone is secure. But the FBI wants to get into those phones in order to get criminal convictions. And here, in a case where there is no imminent national security threat, the FBI proves yet again that if Apple had conceded and helped them with just the ONE phone, it would have been a domino effect of never-ending orders by judges to force Apple to sabotage their own product.

Eventually, this case, or another one like it, will make it to the Supreme Court. Hold on to your iPhones, everyone – this is going to be a bumpy ride.