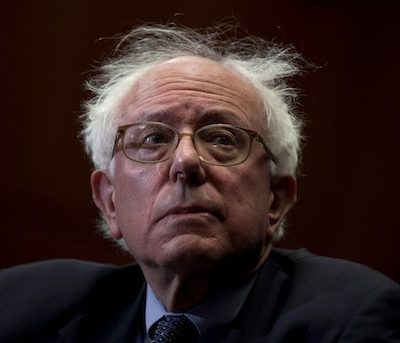 Previous post
Quote of the Day: Bernie Sanders, Your Stoner College Roommate All Grown Up 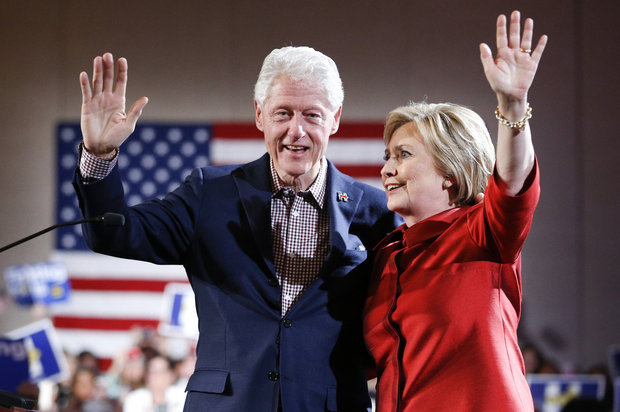 Yesterday the internet was buzzing and twittering all over the former president’s angry response to the #BlackLivesMatter protestors. I have to say, its quite the show.

The #BlackLivesMatter protestors are referring to Bill Clinton’s own record regarding the 1994 crime bill. That bill had multiple layers and if the success of it ever measured up to the intent; we’ll never completely know. They are ALSO referring to Hillary’s “Superpredator” speech she gave in 1996.

“Bring them to heel.” WOWWWW. Fact is, whether she chose her words poorly or not, she meant exactly what she said while trying to sell the public on tougher sentencing guidelines. The #BlackLivesMatter crowd and pretty much everyone else realizes that.

Given the events of yesterday, its understandable that the focus would be on Clinton’s response. However, there are a few folks who’ve pointed something else out that has made this writer take a step back and channel Arsenio Hall. 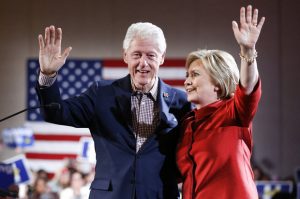 I wonder if there’s a part of Bill Clinton that doesn’t really want Hillary Clinton to become president, particularly if she has to distance herself from his legacy to do so. How else to explain why one of the world’s most talented and agile politicians is so consistently flat-footed and destructive when advocating on his wife’s behalf?

She goes on to point out that its not just THIS campaign season that Bill stumbled and fumbled his way through when advocating on his wife’s behalf. Fact is, Bill was one of the first to point out that she apologized for her ‘Superpredator’ commentary. Which naturally brought that 1996 speech back into the limelight. Uhhhh, oops?

Michelle keys in on the fact that Bill did the SAME thing during Hillary’s failed 2008 campaign. He was just as sloppy then as he is now. That is, until the 2008 convention when Bill all of a sudden went back to being THE Bill Clinton. Hmmmmm

Hayward points to another quote of Clinton’s during the same speech:

Here Clinton says “a lot of things are coming apart around the world now.” And just who’s been in charge of this? And who was secretary of state for much of this chaos?

Is Bill Clinton really ALL IN for his wife to win the nomination and ultimately the Presidency? Or is he doing everything he can to keep his Big Dog status intact? Something to think about folks.