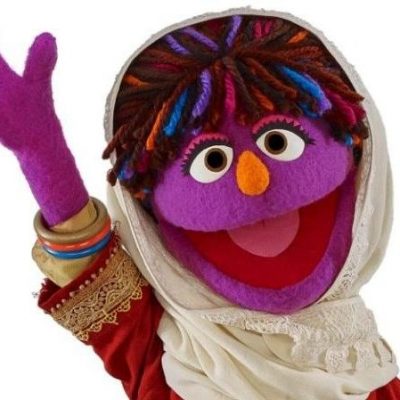 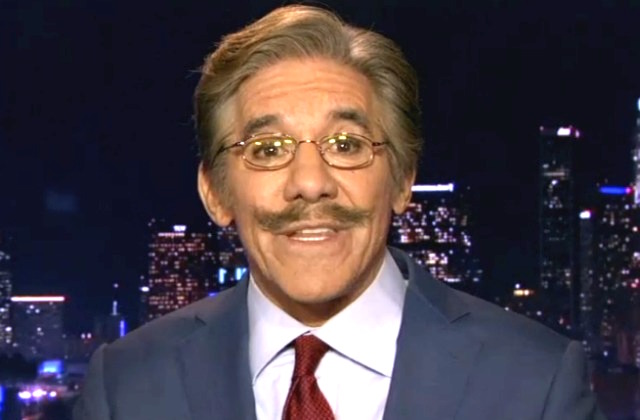 CNN’s Jeffrey Toobin and Fox News Channel’s Geraldo Rivera are determined to snare Ted Cruz in their self-styled anti-Semitic witch hunt, due to the “New York values” comment the Texas senator made at an earlier GOP debate.

They’re claiming that Ted Cruz, a strong supporter of Israel, is anti-Semitic.

Here’s Toobin on CNN with Wolf Blitzer, who expresses skepticism on Toobin’s accusation, and Rivera appearing on the O’Reilly Factor on FNC. O’Reilly scorches Geraldo, and even Trump supporter Eric Bolling finds Rivera’s comments to be off the rails.

.@GeraldoRivera, who thinks that Hamas will stop killing Jews if Jews "end the occupation," says Cruz is anti-Semitic. What a cynical dolt.

Ben Shapiro, it should be noted, is a practicing Orthodox Jew, unlike Rivera, who calls himself a “JewRican” on his Twitter page. Apparently Rivera claims his half-Jewish heritage when he finds it expedient.

Cruz, by the way, is sticking by his ‘New York values’ comment, telling CNN’s Dana Bash, “Everyone in New York and outside of New York knows exactly what I meant by that. And it is the liberal values of Democratic politicians who have been hammering the people of New York for decades.”

And while it’s very unlikely that Ted Cruz will win the New York primary, he is not the second coming of Adolph Hitler, as Rivera would have it.

This weekend Ted Cruz will be in Las Vegas, addressing the Republican Jewish Coalition. It’s an event that was passed up by both John Kasich and Donald Trump.

One prominent member of the RJC said of Cruz, “The pro-Israel community believes that Ted Cruz is lock step with them on the issues that they care about involving national security. The people here will appreciate his showing up. He already has a strong base of support, and I expect that will only grow.”