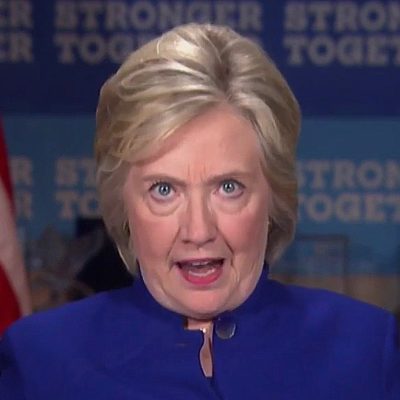 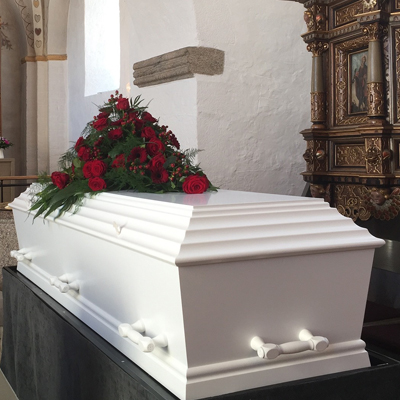 Four years ago, Tyshawn Lee was murdered execution style in a Chicago alley. You might think that this was just another shooting in Chicago, but there was something especially horrific about this execution.

It’s because Tyshawn was only nine years old.

Little Tyshawn was the victim of gang-banger vengeance for a violation of a gang code. Corey Morgan and Dwright Doty were members of the “Bang Bang Gang/Terror Dome” faction of the “Black P Stones.” On the other hand, Tyshawn’s father, Pierre Stokes, was a member of the “Killa Ward” faction of the “Gangster Disciples.” Unfortunately, poor little Tyshawn couldn’t choose his father.

Both gangs are rivals, and when Corey Morgan’s brother died and his mother was wounded in a gang shooting some weeks prior, he blamed the Killa Wards and Stokes. Apparently an unwritten gang code says that you don’t harm an innocent family member.

“He allegedly said since his brother was killed and his mama was shot he was going to kill grandmas, mamas, kids and all.”

So when Morgan and Doty were out looking for Pierre Stokes, they spotted Tyshawn walking to his grandmother’s house. Doty talked to the boy and lured him into an alley, promising him a trip to the store. While Corey Morgan and another accomplice watched from a black SUV, Dwright Doty shot Tyshawn execution style. What’s more, he shot him multiple times, including once in the head.

Authorities claim that Tyshawn had defensive wounds on his arm, indicating he tried to ward off the attack. A bullet also ripped off part of his thumb.

On Tuesday, the trials of Doty and Morgan began in Chicago.

Now did Dwright Doty execute Tyshawn Lee with an AR-15? Or some other kind of “assault weapon?” You know, the kind of guns that Kamala Harris and tough guy Beto O’Rourke want to take from every American who owns one? 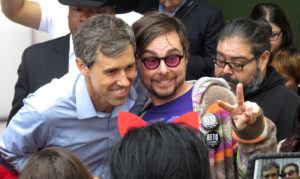 Nope. Dwright Doty murdered Tyshawn Lee with a semi-automatic .40 caliber Smith & Wesson handgun. Plus, the gun was part of a straw purchase scheme between a New Mexico pawn shop and a man named Andre Williams. Williams, a friend of Corey Morgan’s brother Anthony, used a Walmart money transfer for the S & W and a second gun. The guns arrived in Anthony Morgan’s mail shortly thereafter.

Even worse, it appears that this was part of a gun-running scheme that Andre Williams ran for over a year, between February 2015 and May 2016.

Anthony Morgan pleaded guilty to gun-running in January of 2019.  He also admitted that he provided guns to the Terror Dome gang.

“We a gang. We were gangbanging. I provided the guns for the neighborhood because (I had) the connect.”

Straw purchases, of course, are illegal. But the much-maligned NRA warns that not only are straw purchases against the law, they’re also one of the main ways that criminals get their guns. On top of that, a 2017 report found that most guns used in Chicago crime are straw purchases. Sixty percent of them come from out-of-state, with 20% from neighboring Indiana.

Do progressives think that their beloved gun legislation would stop criminals from behaving, well, like criminals? Would any sort of legislation have stopped the execution of Tyshawn Lee?

Moreover, what gun laws would eliminate the depravity occupying the souls of Corey Morgan and Dwright Doty? Because what sort of monster would shoot a nine-year-old boy in the head? That sounds like the stuff of Nazi Germany, or of any Communist tyranny — take your pick.

The fact is that the execution of Tyshawn Lee doesn’t fit the narrative for progressive Democrats and their media lapdogs who want to strangle the rights of legal gun owners. Nor does it fit the worldview of the wokesters who insist that black lives matter. Those black lives matter only if they can blame the police or a “privileged” white person — especially if that person is conservative.

So while the trial of Corey Morgan and Dwright Doty may make national news now, once it’s over, it will be forgotten. And the media and Democrats will forget that a little boy named Tyshawn Lee ever existed.

Featured image: elsebjgmailcom/pixabay/cropped/free for use.