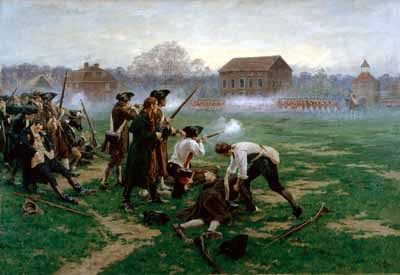 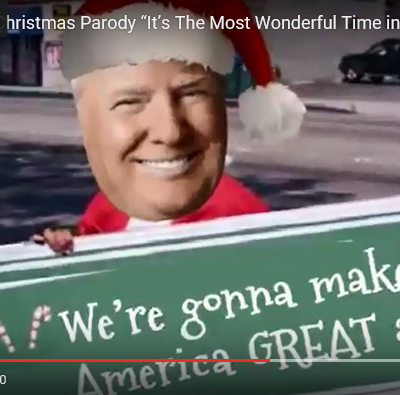 Next post
'Most Wonderful Time in Eight Years' Trump [VIDEO] 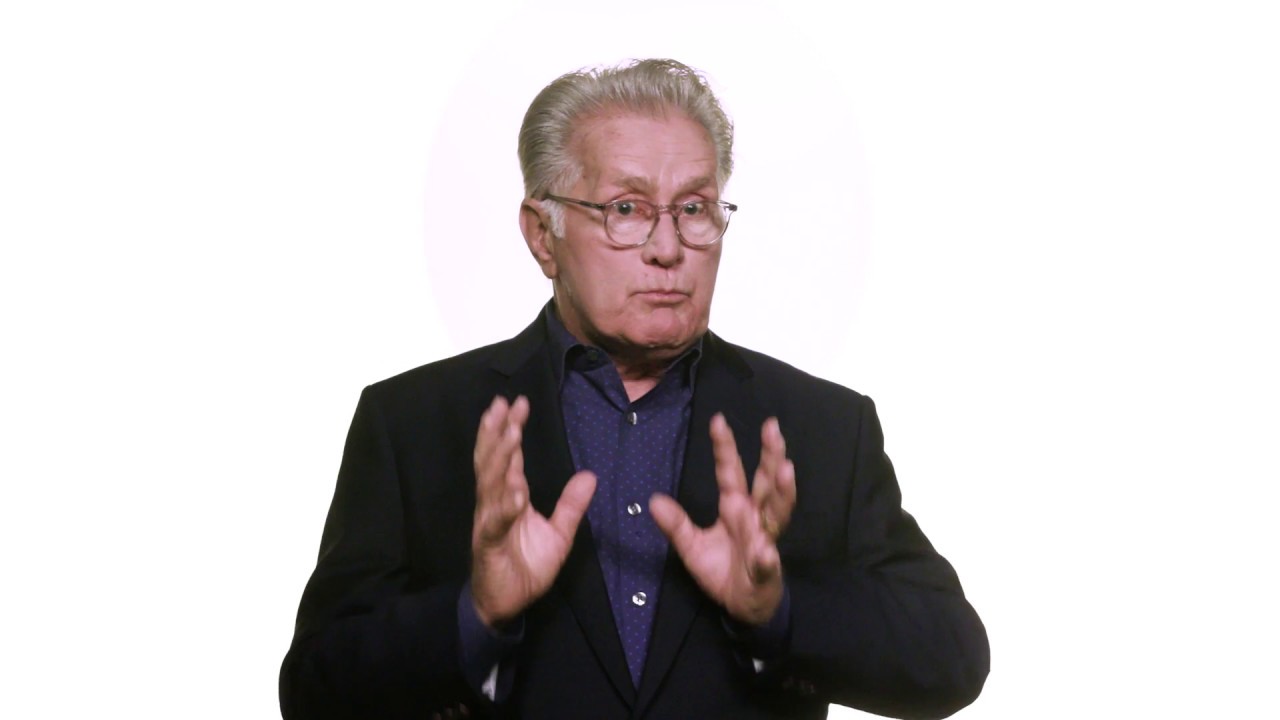 
At least, that’s what is 99% likely to happen today. That outlying 1 percent? Well, it’s people like the Washington state electors who tried to get themselves released from their obligation (per state law) to vote for the winner of the state popular vote. In case you were wondering, the winner of the popular vote in Washington state, a state so blue that it bathes in Grandma’s hair bluing rinse, was Hillary Clinton. The logic being used is convoluted, to say the least.

Chiafalo and Guerra join two Colorado Democratic electors and a California Democratic elector in suing to overturn their states’ laws. The two Washington electors, like their counterparts, argue that they can’t constitutionally be forced to vote for Democratic nominee Hillary Clinton, since the Founding Fathers intended the members of the Electoral College to vote freely.

“Plaintiffs may vote for a consensus candidate other than Clinton or Trump upon whom electors from both parties and along the ideological spectrum can agree,” the pair argues in a brief filed by attorney Sumeer Singla. “And they are and should be free to do so if their goal is to exercise their duty as electors to prevent the unqualified Mr. Trump and Mr. Pence from ascending to the highest offices in the United States.”

The pair’s lawsuit was rejected by a federal judge in Seattle.

Judge James Robart rejected the suit.
“The plaintiffs voluntarily chose to become presidential electors and subjected themselves to the rules and law of that position,” Robart said.

This entire “Hamilton Electors” movement seems to be made up of people who have only watched “Hamilton” the musical and not actually read the Federalist Papers. Like these Hollywood celebrities who seem to think that their oft-repeated “multiple celebrities saying the same thing in cutaway clips” will actually sway electors to not cast their votes for Trump.


Can someone in Hollywood get an original thought? Do they really think these PSAs work???

Oh, and by the way – there is a tiny problem with telling electors to not vote for Trump. Besides the fact that some of them would be violating their own state’s laws (which require the elector to follow the popular vote of the state), the Hollywood elites and “Hamilton Electors” who are seeking a consensus candidate that would be voted on by the House of Representatives (which is controlled by the GOP, hello?) who is not Hillary Clinton seemed to miss an important part of the law.

@BretBaier I think they are hoping House would elect a mainstream establishment Republican – Paul Ryan or Mitt Romney?

Can't. House can only pick from the top three electoral finishers. Trump and Clinton are the only ones who got electoral votes. https://t.co/bgIyBZVIxp

The other possibility that could screw up today’s electoral college vote is the very real threat of violence.

In Georgia, things got bad enough that the Secretary of State issued a statement warning that Clinton supporters who harass Electors over the phone—including anyone who encouraged the practice —could be subject to dire consequences. In Arizona, Electors reported as many as 8,000 calls, some of which, they say, became “hateful.”

“They demonize me, they call me a homophobic, an isolationist, a bigot, a misogynist, and an anti-Semite, which is interesting because I’m Jewish,” one Arizona delegate told the Arizona Republic.

One Michigan Elector, Michigan Young Republicans Chairman Mike Banerian, was forced to file a police report after his voice mail filled up with terrifying messages. “You have people saying ‘you’re a hateful bigot, I hope you die,’ ” Banerian told the Detroit News.

“I’ve had people talk about shoving a gun in my mouth and blowing my brains out. And I’ve received dozens and dozens of those emails. Even the non-threatening-my-life emails are very aggressive.”

We live in a world where keyboard commandos feel comfortable making threats from behind a computer screen. No one wants to be the person who ignored a threat and something bad ended up happening.

Hillary Clinton may have won the popular vote (which is a fancy way of saying that she won California in a landslide), but she has no chance of being elected president of the United States today. I will be forever grateful for that. I know that the next four years are going to be full of craziness and cringing and facepalming. And that’s just from watching the media coverage of Trump. Let’s just get the electoral vote over with. You know who agrees with me? David Axelrod.

Though I share deep concerns about election & @realDonaldTrump, most electors will follow states & should. Reversal would rip country apart.

It’s the only sane position to take. For better or worse, Donald Trump is the 45th president of the United States. It’s up to those of us who deeply care about the issues he was elected on to make it “better” instead of “worse.”