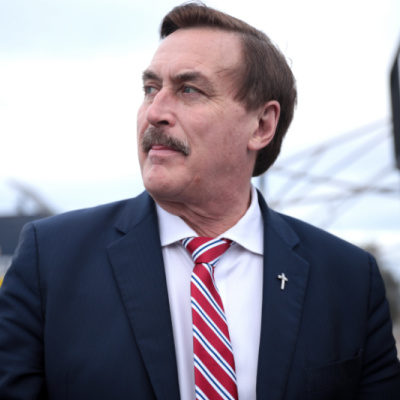 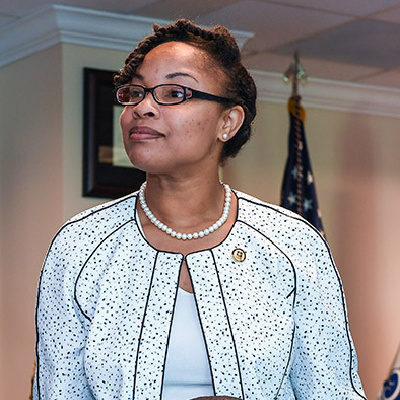 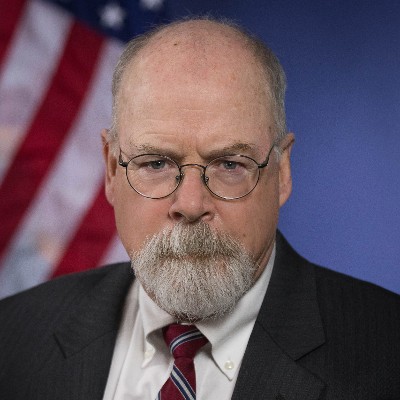 Lest you have forgotten, John Durham is still gamely working on his investigation into the whole “Russian collusion” story origins. Yesterday, Durham unsealed motions in limine in the case against Igor Danchenko, revealing one very big bombshell about Danchenko’s relationship with the FBI.

As a quick refresher for those who might not be totally up to speed, Igor Danchenko was Christopher Steele’s supposed source for his infamous dossier. Danchenko was indicted for lying to the FBI back in November 2021. We also know that the FBI and DOJ had a controlling interest in proving that the Steele dossier was true, so they conveniently ignored Danchenko’s credibility issues. Now, the FBI and the Mueller investigation run by the DOJ, as revealed by these unsealed motions (for the non-lawyers among us, “in liminie” means that the documents are “of, relating to, or being a motion, petition, or order regarding the admissibility of evidence whose exclusion is sought especially on the ground that it is prejudicial”), have some rather extensive explaining to do.

The purpose should be quite clear –

The FBI buries Danchenko from inquiry by making him a CHS.

In doing so, the FBI prevents discovery of its own misconduct.

As the lawyer/writer Techno Fog detailed on his Substack, breaking down the information that was unsealed, the FBI knew that Danchenko was lying, and in order to hide that fact, they made him a PAID INFORMANT.

But we’ll start with the the most damning development: Danchenko was on the FBI payroll as a confidential human source (CHS) from March 2017 through October 2020.”

The purposes of making Danchenko a CHS should be quite clear. The Crossfire Hurricane investigation was plagued with problems from the outset. The reasons for opening the investigation were bunk. Those problems continued as the investigation went on, with claims of Trump/Russia collusion proven unverified or outright false. (Thus the targeting of Flynn for a Logan Act violation.)”

That developed into the Carter Page FISA applications, first submitted to the Foreign Intelligence Surveillance Court (FISC) in October 2016, and which relied substantially on the Steele Dossiers (aka Steele Reports). The FISA applications were renewed three times – more on that later. Each application had its own problems, from FBI lawyers lying about Carter Page to the Court being generally misled.”

Realizing its own misconduct, the FBI made Danchenko a paid CHS in March 2017 – just before the third FISA warrant was submitted in April 2017. This would allow Comey’s FBI to work directly with Danchenko in support of its counter-intelligence investigation against President Trump.”

Danchenko being a CHS also served another purpose: it protected the Bureau and the Mueller Special Counsel from revealing their “sources and methods.” How do you hide misconduct? Bury the witness.”

The FBI was so desperate to “get” President Trump that it used the Steele dossier (which was paid for by the Hillary Clinton campaign) and all of its lying sources in order to get FISA warrants. In order to protect the fact that the FISA warrants were obtained due to false information, the FBI decided to PAY Igor Danchenko in order to conceal where they got the information from. And the Mueller team is implicated in all of this.

We brought up Mueller back at the introduction, and here’s why. Steele relayed information to the Mueller Special Counsel about the Millian/Danchenko meetings that they knew was false. Similarly, Danchenko revealed information that Steele’s reporting was false. What did Team Mueller do with that information? They hid it from the FISA Court and from the public. Danchenko continued as a CHS throughout Mueller’s service as Special Counsel. Danchenko couldn’t be touched because of his status as CHS, thus protecting Mueller and the FBI.”

Given these revelations, all the hand-wringing by Democrats (and some Republicans) about supporting the FBI looks pretty stupid and self-serving. Apparently it’s FINE if the FBI is sicced on the people that they don’t like, and subject them to years of harrassment and threats of prison on the basis of what the FBI knew were lies, because the only goal was GET TRUMP.

Danchenko is very much a proven liar. The problem is, can Durham get a conviction in Washington DC, where the case will be heard? Bonchie at RedState points out that the case against Michael Sussmann fell apart despite evidence of his lies because the trial was held in DC, and was full of problematic jurors with political connections. But these revelations can’t just be ignored or dismissed just because Durham might not be able to get a conviction.

Ed Morrissey at Hot Air had a hopeful thought:

This could collapse what’s left of the FBI’s standing on Capitol Hill and among the American public, if Durham can make that case stick. It will cast the entire Russia-collusion hysteria as a deeply politicized effort to kneecap a presidency using the FBI’s mix of intelligence and law-enforcement powers. If Republicans take over either or both chambers of Congress, the trial of Danchenko and Durham’s continued investigations will be the least of Christopher Wray’s problems.

I am all for holding Christopher Wray on a hot seat and not letting him off to catch a flight. The problem is that I don’t see a ton of urgency among rank-and-file Republicans to gut the politics straight out of the FBI. Wray seems to think that saying “sorry, we’ll do better next time” is enough to satisfy the American public and keep the FBI running at status quo. It’s not. We know that the Democrats are perfectly happy to weaponize government against their political opponents, be it the IRS, the EPA, or the FBI. Republicans might pay lip service to stopping it, but the fact remains that when they are in power, they are content to let things be and benefit from those same political abuses.

Durham continues to have a Sisyphean task ahead of him, and we should be paying attention. Justice is not blind in these cases, and the only court left to condemn the abuses of the federal government in their pursuit of ORANGE MAN BAD is the court of public opinion.