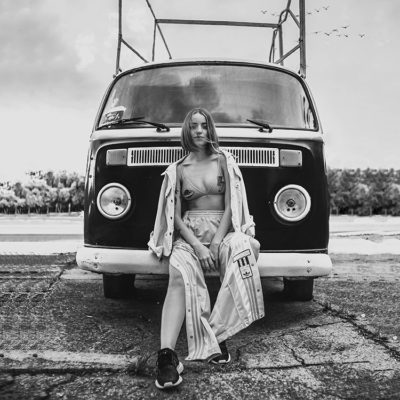 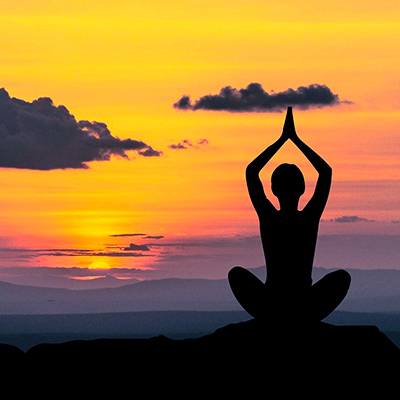 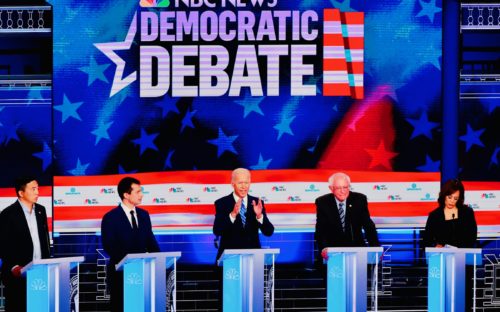 During last nights pander fest, the Democrat candidates unanimously agreed that illegals should get free healthcare, no questions asked.

Yes indeed, they all raised their hands and put illegals first and American citizens …dead last. The Democrats did agree that there is some kind of crisis on the border, but it’s not their fault! I mean hey! They finally passed a bill that will do SOMETHING about those problems on the border!

Yet what they fail to understand, or are willfully ignoring is that last night’s open borders stance and the decision to offer free healthcare for illegals will create MORE problems, not fewer.

“Vermont Sen. Bernie Sanders previously said that his “Medicare for All” plan would cover the approximately 11 million illegal immigrants currently residing in the United States.”

As those of us who are rational beings who refuse to embrace Bernie’s crazy old man brand of socialists are aware, SOMEONE will have to pay for all of that free healthcare the Democrat candidates are advocating for. Who will pay?

“The first three Democratic candidates who spoke at the second night of the Democratic debates on Thursday night admitted that they would raise taxes on Americans to pay for their government proposals.”

Resources are already stretched razor thin at the border. The facilities used to detain adults and children can’t handle the hundreds of thousands who are arriving every month. There aren’t enough people at DHS to handle the influx.

Yet those Democrats vying to be President think free healthcare for illegals is the answer! So, they will wave their magic wand and suddenly doctors, nurses, PA’s, dentists, optometrists and the like will appear? It doesn’t work that way!

Furthermore, the candidates last night and the night before are part of the problem, not the solution. I bet if we’d asked them, they would’ve all agreed that the House blocking votes to help fix the border crisis was a good thing.

You forgot the part where R’s asked for a vote on humanitarian aid 17 times before today.

Furthermore, providing healthcare for all at the border doesn’t solve a myriad of other problems. Such as this one.

Our current shortage of immigration judges delays justice for individuals who have valid immigration claims while preserving years of illegal presence for others who do not. Unfortunately today my Democratic colleagues turned down more funding to our immigration court system. pic.twitter.com/u1QD8I9YOY

The signal the Democrat candidates sent last night was clear.

All Democrats just raised their hands for giving millions of illegal aliens unlimited healthcare. How about taking care of American Citizens first!? That’s the end of that race!

It seems the Democrats are eager and willing to pander to those coming here illegally in hopes of winning their vote down the line.