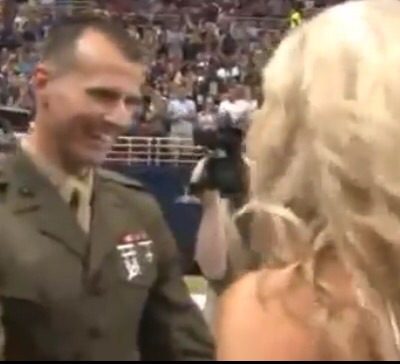 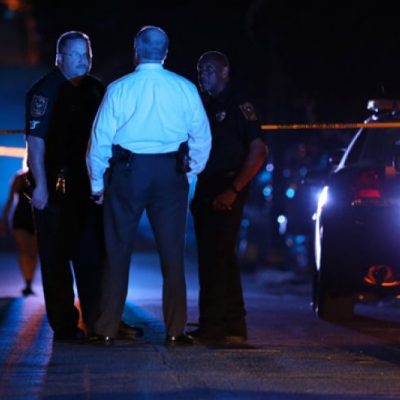 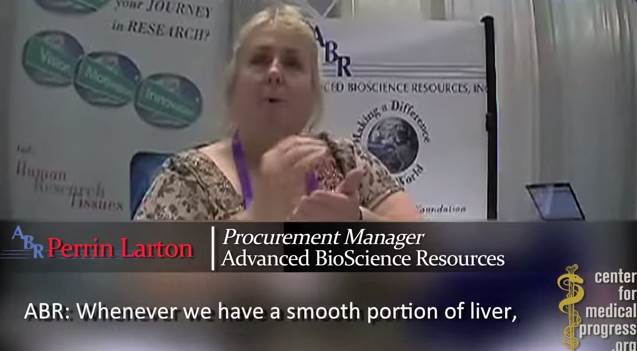 The newest undercover Planned Parenthood video has been released. The video features an undercover exchange with Procurement Manager for ABR, Perrin Larton, as well as Cate Dyer with StemExpress, a familiar face from previous videos. It also includes Katherine Sheehan, Medical Director for Planned Parenthood of the Pacific Southwest until 2013.

She explains of situations where there has been a great enough degree of cervical dilation to procure an intact fetus: “I literally have had women come in and they’ll go in the O.R. and they’re back out in 3 minutes, and I’m going, ‘What’s going on?’ Oh yeah, the fetus was already in the vaginal canal whenever we put her in the stirrups, it just fell out.”

“And they have a smell. It’s just, it’s not right. It’s kind of icky,” Larton says of babies who have been killed with the drug digoxin, which doesn’t allow Planned Parenthood to sell them for their body parts.

The video also reveals some incredibly disturbing details concerning the state of aborted infants after the procedures.

Larton went on to describe some of the graphic details surrounding how fetuses end up after an abortion procedure.

“The abdomen is always ripped open,” she said, explaining — seemingly contrary to what was gleaned from past videos — that abortion doctors do not always adjust the procedure to allow for specific harvesting of organs.

Time after time we are shocked and horrified. It’s hard to find words to describe the horror we see in the videos, and the disappointment you feel when you imagine that some people actually try to defend such abhorrent acts.  Share the word, friends. We can’t let this issue fade.