Next post
Violence Is Not The Answer in PDX and Seattle 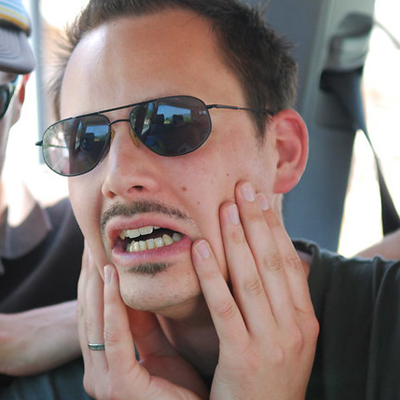 The US will heave a collective sigh of relief once a bona fide COVID vaccine becomes available. It would signal the end of lockdowns and masks. Businesses will flourish again, we could attend sports events, and never again hear those damnable phrases “social distancing” and “flatten the curve.”

And the good news is that we may have one by the end of the year. Even Dr. Fauci says so.

But wait! The news on a COVID vaccine just keeps getting better. For starters, five COVID vaccines are beginning late stage trials, while about 20 others are in earlier stages. Moderna, a US company, began Phase 3 trials on Monday.

Plus, GlaxoSmithKline, a British pharma company, and SanofiPasteur, from France, just announced they will supply 100 million experimental doses of a vaccine to the US.

In addition, ImmunityBio, an immunotherapy company, has developed a vaccine candidate that shows positive T-cell responses, among others. This means that the vaccine can form long-term immune memory which can overcome mutations.

But after all this scrambling for a COVID vaccine, just how much will one cost? It’ll cost a fortune, right? 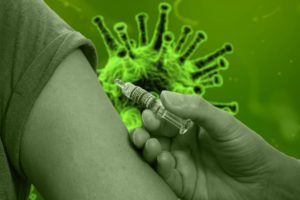 Surprise! You won’t have to pay out-of-pocket for the vaccine, according to the Department of Health and Human Services. And no, they don’t mean just Medicare recipients. They mean everyone who wants one. Of course, taxpayers will ultimately be fronting the cost. I get that. But what a relief for the person who wants a vaccine to not have to sweat co-pays and deductibles.

But leave it to the New York Times to play the turd in the punchbowl — something they do quite well. Because their Sunday edition featured an article entitled:

It’s a fairly long article in which the NYT quotes “some people,” “experts,” and “people familiar with conversations.” You know, the usual suspects. Few are actually named, of course. But if you were to condense this lengthy article, it would read:

“OMG if Trump gets a vaccine out before the election he’s gonna win!”

Not only that, but the Orange Man is probably working overtime to market a COVID vaccine strictly for the purpose of winning the election. After all, he calls it “Operation Warp Speed,” and he’s willing to cut corners just to keep the White House, suspects the NYT.

Take, for example, Dr. Stephen Hahn, commissioner of the Food and Drug Administration. He recently told the Journal of the American Medical Association in an online interview that he won’t rule out emergency approval of a COVID vaccine:

“We would consider using an emergency use authorization if we felt that the risks associated with the vaccine were much lower than the risks of not having a vaccine.”

But it gets worse, says the NYT. That’s because Dr. Hahn initially approved emergency use of . . . wait for it. . . hydroxychloroquine! The FDA later revoked that authorization, but the damage was done. Dr. Hahn has now become the next thing to a quack.

However,  Dr. Anthony Fauci is certain that the FDA will follow the science! not political machinations in approving a vaccine. As he told a House committee last week:

“Historically, the F.D.A. has based their decisions on science. They will do so this time also, I am certain.”

To be fair, the NYT did include that quote by Dr. Fauci in their article. In fact, I linked to it. But you have to read all the way to the bottom to find it. The bulk of their story involves scaremongering and putting the kibosh on any good news on the COVID front.

Gee, you’d think the New York Times would rather have the economy tank and the misery continue rather than give President Trump any credit for Operation Warp Speed being a success.