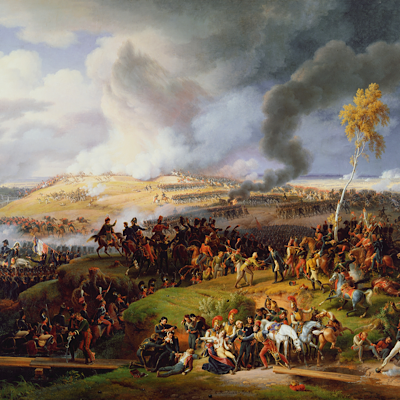 Come Together is Just a Beatles Song

Come Together is Just a Beatles Song 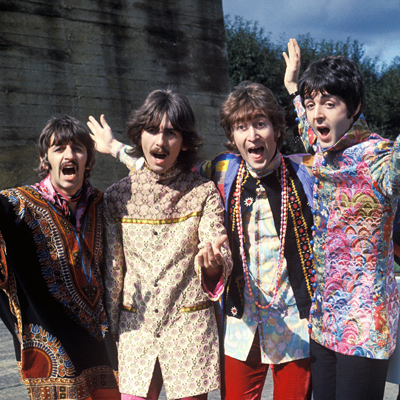 The media just can’t wait for the legal ballots to be counted and any possible fraud to be ignored. On Friday morning, Decision Desk called the race for Joe Biden, saying that he won Pennsylvania, putting him over the 270 vote threshold. Other media sources were expected to follow suit. So Biden planned to give a sort of victory speech that evening. Perhaps he would’ve asked Americans to come together, just as he did on Wednesday.

“What brings us together as Americans is so much stronger than anything that can tear us apart.”

However, on Friday night, Justice Samuel Alito put a crimp in Biden’s speech plans. That’s because he issued an order requiring PA ballots received after the Election Day deadline be separated. So Biden and Kamala Harris nixed their Big Network Speeches. Viewers expecting to watch the speech streaming on YouTube saw an empty stage instead.

Meanwhile, President Trump and his team continue to fight, as is his right. He’s filed a host of election litigation, which you can find here, if you’re so inclined. And, as Mets manager Yogi Berra said in 1973 when the Mets were in last place for the pennant race:

The Mets went on to win their division. Let that be a lesson.

But even if Biden takes the Oval Office, do you seriously think the nation will come together again?

Not a chance. These days “Come Together” is now just a Beatles song. The only way that the Left sees red and blue America reuniting is if Republicans assume a submissive posture to their Democrat overlords.

Leftists don’t want peace. They want to destroy conservatives and any remaining vestige of Donald Trump.

Take, for example, the ever-pompous Stephen Colbert, who opened his Thursday night program ripping into President Trump’s voter fraud speech. Trump had given the speech a few hours earlier.

“We’re taping this just a little while after Donald Trump walked into the White House briefing room actually and tried to poison American democracy. . . .”

Pot, meet kettle. Just which party tried to poison Trump’s presidency by falsely charging him with Russian collusion? Which party subsequently impeached him the basis of this hoax? Which party weaponized the intelligence community in an effort to oust a duly-elected President from the White House?

Yet Stephen Colbert thinks that Trump is trying to “poison American democracy.”

Then there are newspaper pundits who look down their prissy noses at those who supported the President. Like Rex Huppke at the Chicago Tribune, who sneered at Trump supporters as a “cult.” He also advised that liberals should just cut such Üntermensch from their lives:

“Those friends and relatives who bought into the MAGA cult aren’t coming back to a place of reason or reasonableness. And you can’t welcome back people who aren’t showing up.”

Or writer Touré who tweeted this charming “come together” message:

If you’re a Trumper I hope the pain and anxiety you feel now is excruciating. You voted against America and for a cult leader who has no redeeming or admirable qualities. He’s a cretin who cares nothing about this country and you don’t either. You deserve all the pain and more.

Or MSNBC’s Joy Reid who claimed that the close election proves that Americans are all just racists or something:

“I think even though we intellectually understand what America is at its base, right? That there is a great amount of racism, anti-blackness, anti-wokeness, this idea that political correctness is some sort of scheme to destroy white America, right?”

Let’s also take a gander at true Trump derangement: the now-irrelevant Keith Olbermann spewing his hatred for Trump and contempt for the “morons” who voted for him:

Is anyone archiving these Trump sycophants for when they try to downplay or deny their complicity in the future? I foresee decent probability of many deleted Tweets, writings, photos in the future

For all those well-meaning people who believe that a Biden presidency will wipe away division, and that we’ll all come together again, singing Kumbaya:

For all those leftists who think they’re morally superior to half the country who voted for President Trump — heed this simple message from the late Andrew Breitbart:

Come together? There will be no such thing for a long, long time. But as of now “Come Together” is just a Beatles song. And payback for conservatives will come soon, in the 2022 midterm elections.