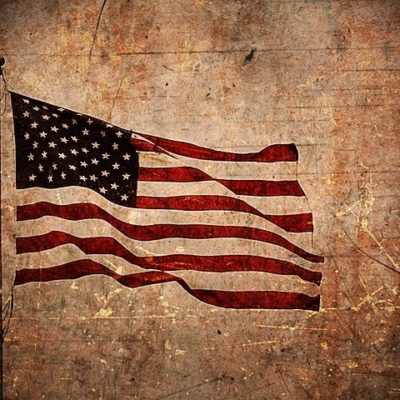 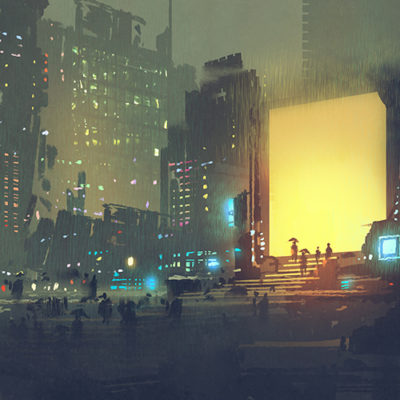 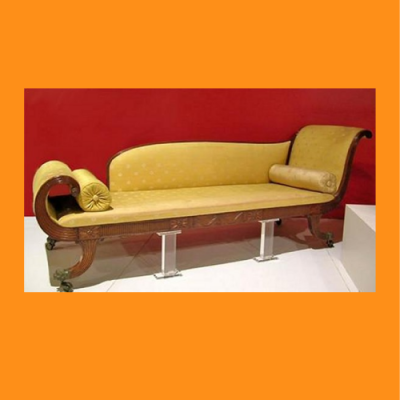 President Donald Trump broke two days of silence regarding the 2020 election in a press conference late Thursday afternoon. He addressed the “red wave” and the completely sketchy goings-on in some states. The media elites and Never Trumpers collectively got the vapors and took to their fainting sofas.

In his press conference, Trump was perfectly justified in talking about the election interference from “Big Money, Big Media and Big Tech”. We know that Twitter censored Trump and other Conservative thinkers. It wasn’t just Big Money, but Democrats poured millions of dollars of Dark Money into the 2020 election. Spend 30 seconds watching the alphabet networks and you would believe that Donald Trump is the spawn of Beelzebub. Trump didn’t mention the four year coup waged against him, but we know.

Most networks cut away from Trump’s presser because it was “laced with false claims”. Cue the fainting sofas:

“Trump is speaking now before the media. NPR cut off him off for a fact check. Unacceptable decision,” Ralph Nader said. “I then scrolled through all the many commercial radio stations. They were not carrying Trump’s remarks. Misusing our public airwaves, free.”

Trump reminded everyone of the increase in Republican registrations and the increase of voting for Republicans by voters of color. That, alone, would give the Liberals the vapors and consign them to their fainting sofas.

Here is the Trump presser. You can slide the arrow to 21 minutes when he starts speaking:

And, Jake Tapper is sad on his share of the fainting sofas:

CNN's @jaketapper on Pres. Trump's remarks: "What a sad night for the United States of America to hear their president say that. To falsely accuse people of trying to steal the election. To try to attack democracy that way with this feast of falsehoods" https://t.co/SYA6rfqM19 pic.twitter.com/8OzICZTcav

Donald Trump is right. Mail-in voting is a disaster for the United States. Not absentee voting, but mail-in voting. And, Trump is right about the vote counting observers. Without a proper chain of custody and observers to verify the counting, we cannot trust the outcome of the vote counting. Any sentient, honest, being knows that. The Democrats used the fear porn of Covid-19 to terrify people into staying home and sending in their ballots. Verification and chain of custody are central to the integrity of our election system. This is has been years in the making for the Democrats. In my opinion, with the exception of absentee ballots, there should be one day to vote. Stand in line for hours if one must, but do it on that day.

One thing I think Trumpworld and I agree on: Republicans should say where they stand on Trump’s statements tonight.

Well, Jonah, you will need several fainting sofas, but I agree with every word Trump said. Oh no, do you have the vapors again. Jonah, you have let your hatred for Trump blind you to the reality of the Democrat trifling. I say trifling, but when it comes to our Republic trifling doesn’t quite cover it.