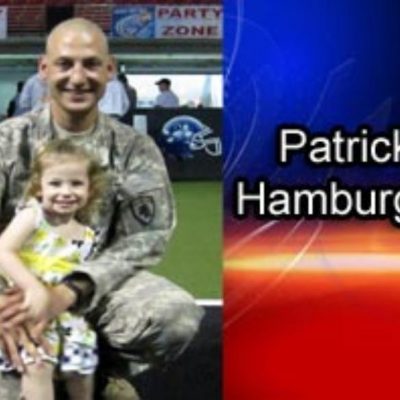 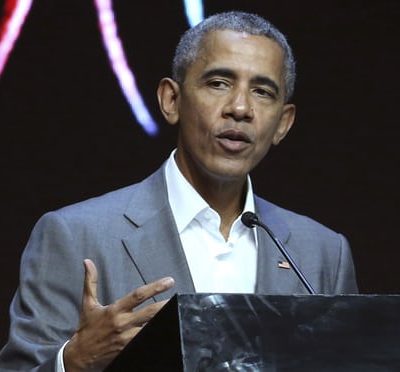 Next post
Obama Hates US. He Really Hates US. 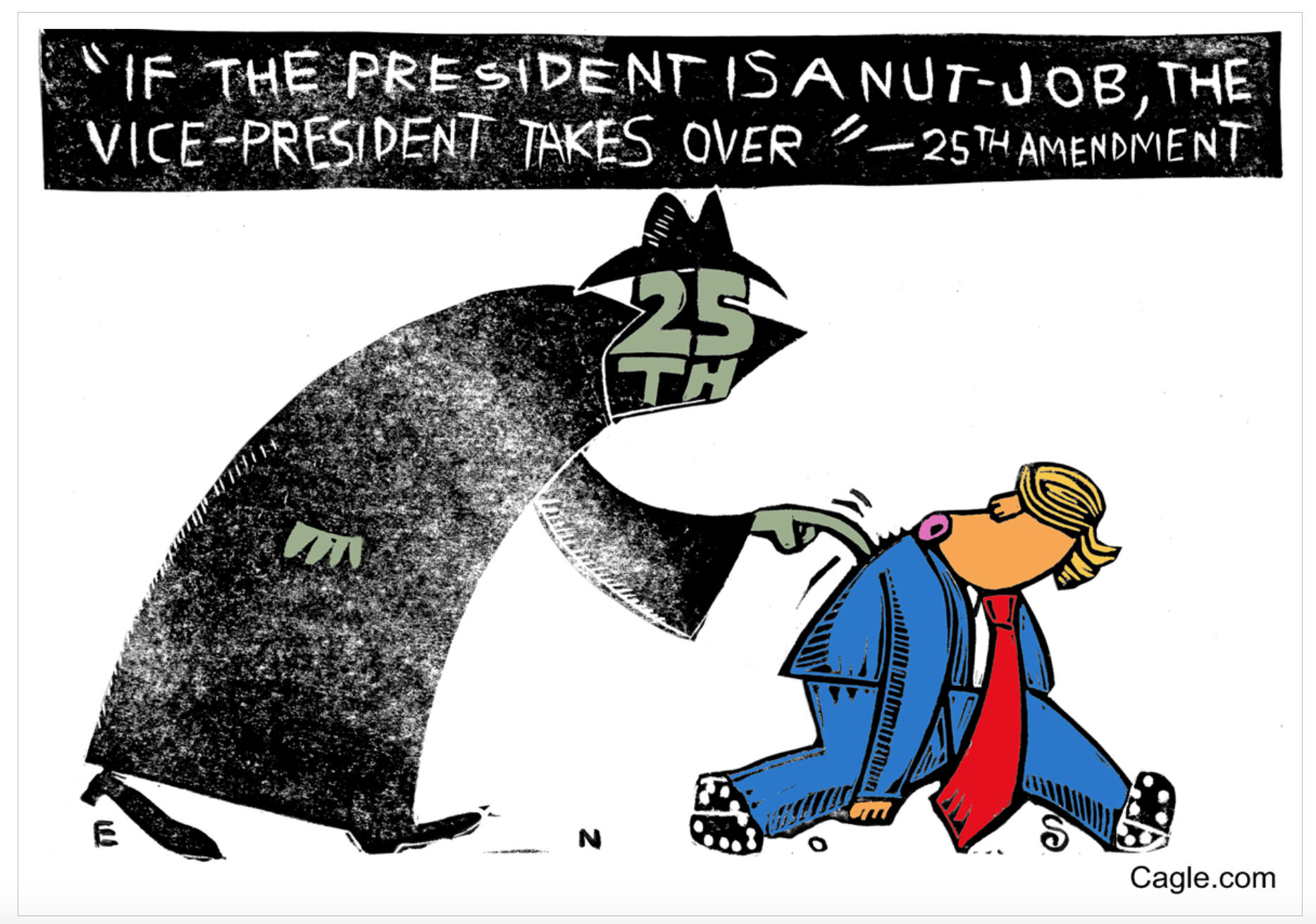 Nothing celebrates the birth of our constitutional republic quite like the Left’s continued attempts to oust a democratically-elected president. First it was Russia collusion. Then it was obstruction of justice. And now, when those trumped-up charges wouldn’t stick, five-plus months into Donald Trump’s presidency, the newest scheme to pluck him from the Oval Office is a new bill backed by a few dozen or so House Democrats. What is it? Well, using the 25th Amendment to our Constitution to oust Trump on grounds of mental incapacity. Because TWEETING! In case you missed the Dems’ latest contribution to our Republic—you know, for the good of the country—here’s their “plan:”

Section 4 of the #25thAmendment empowers Congress to create a body that can confront presidential incapacity. pic.twitter.com/RMBNa2BnsJ

Led by freshman Rep. Jamie Raskin of Maryland, a group of growing Democratic co-signers has put forth a bill that could force President Donald Trump from office if he were found mentally or physically unfit.

If successful, the law would create an 11-member bipartisan commission known as the Oversight Commission on Presidential Capacity, which would medically examine the president and evaluate his mental and physical faculties.

Rankin hopes to take advantage of Section 4 of the 25th Amendment, which allows the vice president to remove the president if he or she has the consent of the majority of the Cabinet or “such other body as Congress,” if they believe he cannot “discharge the powers and duties of the office.” If all goes according to plan, the bipartisan commission could provide that consent after a medical examination of the president.

The commission would evaluate whether Trump or the president at the time “is temporarily or permanently impaired by physical illness or disability, mental illness, mental deficiency, or alcohol or drug use to the extent that the person lacks sufficient understanding or capacity to execute the powers and duties of the office of President.”

Here’s the hopeful, and misleading, headline NBC ran with its story:

Sounds like an eventual done deal, right? Maybe in the minds of the hyper-partisans over at that network, or in the folios of a fictional political thriller.

Meanwhile, in the same breath as the ultra-definitive headline, we shouldn’t think this move is specifically targeting Trump, doncha know:

.@JoaquinCastrotx would love to add you as a cosponsor! Looking forward to discussing next week. https://t.co/QrLyGnlmnw https://t.co/aNw9ptydhj

But the bill isn’t just about Trump, and it shouldn’t be voted on by party lines, said Raskin, a professor of constitutional law, who said the commission could be called for any president whenever there’s concern.

“We’ve got to make sure that we have a president who is able faithfully to discharge the duties of office,” Raskin said Friday on CNN’s “Outfront.” “This is not just for one president — it’s for all of the presidents. And I think we can come together in a bipartisan way.”

I’ll wait while you finish giggling.

“Faithfully discharging the duties of office.” I wonder: Does spying on American citizens, or lying to same in order to pass an unpopular bill said POTUS knows will harm the electorate warrant removal? How about unilaterally changing laws, or starting wars not declared by Congress? I’m guessing not a peep from the constitutional prof, Raskin, back in those days. And the fact that this would-be law crushes democracy is apparently lost on the constitutional expert. It’s Trump, dammit! Everything’s on the table! Up to and including diminishing those struggling with actual mental illness.

Here’s the deal: It ain’t happening.

Firstly, this is not how the 25th Amendment works. Here’s why. It’s been employed rarely, and for limited, temporary use. Never to remove a president.

Thirdly, and even if they did, the Republican POTUS won’t sign it.

And finally, even if this legless bill was dumped into the waste bin beside the Resolute Desk, then we’re looking at a veto override. Do its sponsors really believe two thirds of both houses of Congress will vote for a veto override? Well, something tells me oh, yes, yes they do. We know the Democrats are unhinged—let’s talk about mental incapacity, shall we, Nancy Pelosi?—and desperate for power, but this latest move to unseat a democratically-elected president just confirms what we already know: they remain completely out of touch with the average voter, and the average worker, and care not what their actions could wrought upon this nation if they were ever successful in dragging Trump out of office. Not to mention their bill shreds the very “democracy” they say they want upheld.

So what’s the likelihood of this scheme actually removing President Trump from office? Well, I’ll put it this way: if it’s a Civil War the Left wants—as some “meatheads” have suggested—that’s what they’d get. So to the bill’s sponsors: I know it’s asking a lot, but hows’ about we take a giant step backward and rethink this whole “removal from office on mental deficiency grounds” lunacy, because if anyone deserved to be yanked from the Oval Office for myriad reasons, it’s the previous narcissistic personality-disordered would-be Emperor, the same guy who’s now the Agitator in Chief, eagerly undermining Everything Trump. So be careful what you wish for, as the old adage goes, because you just might get it. In spades.