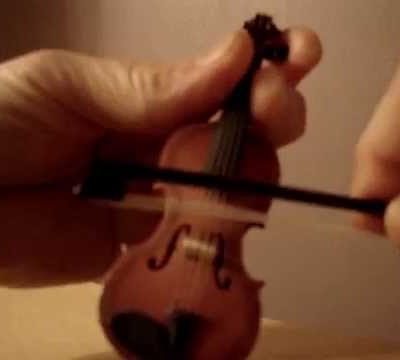 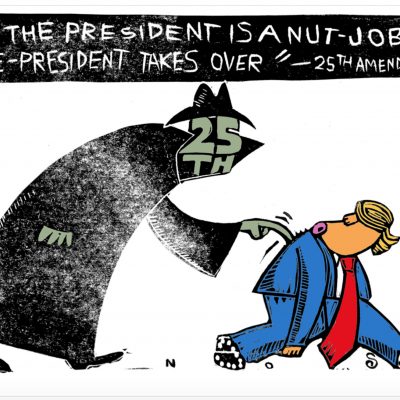 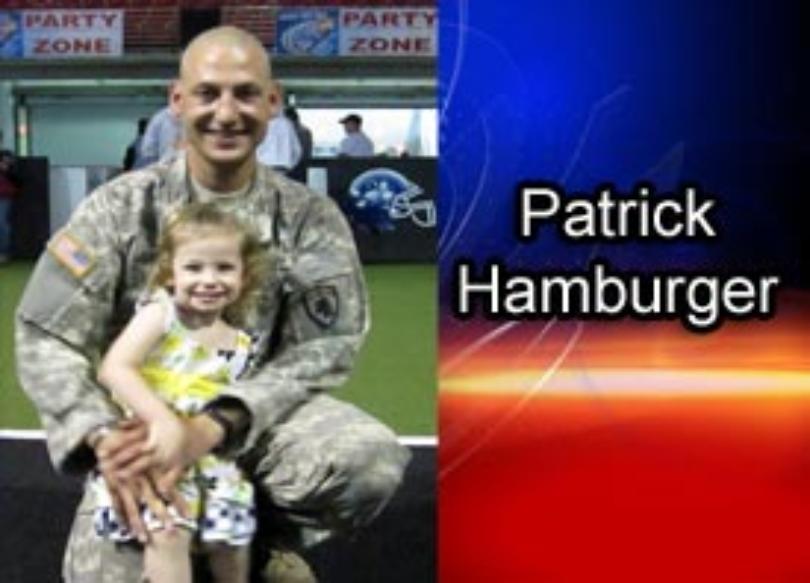 Celebrate Fourth of July, this year, as the Founding Fathers intended it to be celebrated. As you celebrate the day, remember Staff Sergeant Patrick Hamburger who died with 37 other military personnel aboard Extortion 17. Now I know you are thinking, “Hello, we just did Memorial Day.” Stay with me on this train of thought for just a minute and you will see why it makes so much sense.

Founding Father and our second U.S. President John Adams had ideas about how to celebrate our Independence Day.

I am apt to believe that it will be celebrated, by succeeding Generations, as the great anniversary Festival. It ought to be commemorated, as the Day of Deliverance by solemn Acts of Devotion to God Almighty. It ought to be solemnized with Pomp and Parade, with Shews, Games, Sports, Guns, Bells, Bonfires and Illuminations from one End of this Continent to the other from this Time forward forever more.

Staff Sergeant Patrick Hamburger was another extraordinary ordinary man. From his obituary:

He graduated from Lincoln Southeast High School in 1999. Pat enlisted in the Army National Guard in 1998, when he was a junior in high school. He was employed as a plumber until 2008 when he became a full-time helicopter flight engineer with the National Guard in Grand Island. Pat met Candie in 2005, moved to Grand Island with her and Veronica in 2008, and welcomed Payton into the world on January 2009. He loved spending time with his family and friends. Pat was a mechanical genius who loved his country intensely. Ensuring the readiness of Chinooks and flying were passions.

Patrick Hamburger was an extraordinary ordinary man. Part of the (less than) one percent who serve the nation in the U.S. military. “Ensuring the readiness of Chinooks and flying were passions.” If you have never seen a CH-47 Chinook helicopter, it is one bad a$$ machine.

Staff Sergeant Hamburger died in Afghanistan on August 6, 2011 aboard Extortion 17. From the Smithsonian Air and Space Magazine:

A few minutes past 2 a.m. on August 6, 2011, at a dusty forward operating base 40 miles south of Kabul, Afghanistan, the rotors of two U.S. Army CH-47D Chinooks began to turn. Operating with no lights save for the faint green glow of night vision goggles and cockpit instrument panels, the two helicopters, call signs Extortion 17 (“one-seven”) and Extortion 16, lifted into the darkness and accelerated toward a destination less than 20 miles west.

Extortion 17 and its 38 occupants would not return. A Taliban fighter shot the helicopter out of the sky with a rocket-propelled grenade and all aboard were killed—the single greatest loss of American life in the Afghan war. Those killed ranked among the world’s most highly trained and experienced commandos, including 15 men from Gold Squadron of the Naval Special Warfare Development Group, popularly called SEAL Team 6.

The personnel aboard Extortion 17 were the best of the best. Skilled, well-trained and committed to their mission.

In early June, President Donald Trump invited some families of the fallen to the White House and the Hamburger family has been gracious enough to allow me to share a photo of the event.

When I asked the Hamburger family how they would like their son to be remembered, this is how they responded.

SSG Patrick Douglas Hamburger was Full time Army National Guard
Aviation Support . He was the Flight Engineer and Gunner on Extortion 17. Besides being a leader of his Team, Pat was a terrific Son, brother and Father. His daughter, Payton was 2 when Pat was KIA.

On the Fourth of July, celebrate with shows and fireworks and parades. Raise your glasses high and be grateful to God that each generation our nation has produced extraordinary ordinary men, such as Staff Sergeant Patrick Hamburger.