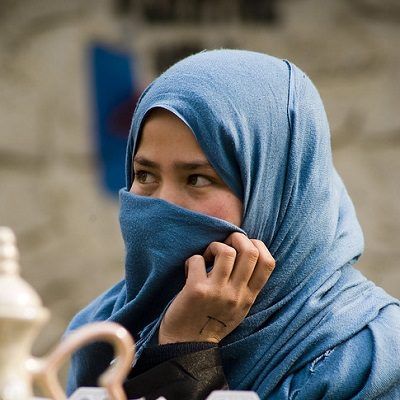 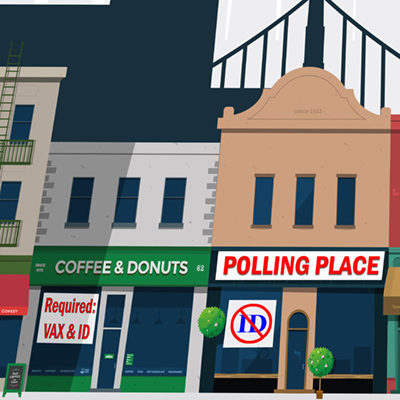 Next post
Boosters, IDs and Crisis With No End 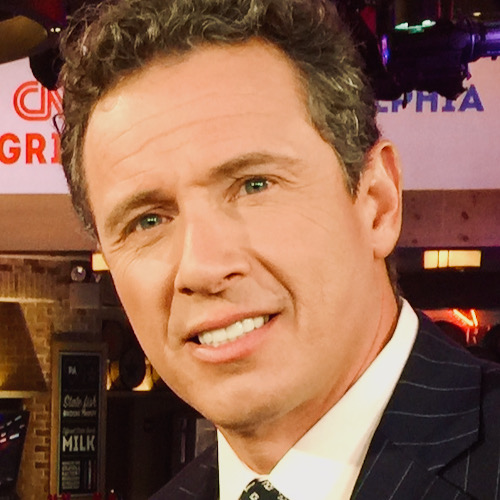 Chris Cuomo decided to chat about his brother on CNN last night. It seems that Chris and the Gov, Andrew “nursing home” Cuomo are just brothers don’t ya know?

"It was a unique situation being a brother to a politician in a scandal and being part of the media," @ChrisCuomo says. "I tried to do the right thing, and I just want you-all to know that." pic.twitter.com/oSWnxNImwG

“Unique position??!” Oh it was unique alright. The Cuomo brothers were front and center in the media for MONTHS last year! Good ole Chris managed to stay in the spotlight during his so-called quarantine, then had multiple occasions where he and his brother yukked it up during Chris’s show. The media fan-girled over both of them.

Chris, during his brotherly ode last night, insisted there weren’t any scandals during the time they had all the clown shows.

“I never reported on the scandal. And when it happened, I tried to be there for my brother. I’m not an adviser, I’m a brother. I wasn’t in control of anything. I was there to listen, offer my take,” he said on air.

Despite the acknowledged conflict of interest, Chris Cuomo frequently had the governor on his show during the height of the pandemic — and the two would poke fun at each other in often cringeworthy banter.

In one show, Chris Cuomo joked about the size of the governor’s nose, holding up an oversize cotton swab that he joked could have been used on the governor for his COVID-19 test.

“I said last year that his appearances on this show would be short-lived,” the younger Cuomo said Monday night. “And they were. The last was over a year ago, long before any kind of scandal.”

Are you buying any of this? I’m not. Chris had his brother on his show MULTIPLE times after the news broke in early May of Andy’s nursing home order. You can damned well bet that Chris totally knew what was going on. But he’s insisting on gaslighting his viewers into believing that Chris has been living under a rock for the last twenty months and, like Sergeant Schultz, he knew nothing about anything.

What a bunch of baloney. The right thing to do was to not advise your brother on his sexual harassment charges and to decline Covid tests that could’ve been used to save elderly New Yorkers. The giant cotton swab comedy was a mistake as well. Spare us @ChrisCuomo. https://t.co/as4gmfnw4O

We are also supposed to believe that Chris didn’t have a clue that his brother is a sexual predator?? C’mon Man! It’s the Cuomo brothers! You’d better believe there was some bragging going on!

As Chris was doing his damndest to gaslight us all last night, the NY State Assembly had a change of heart.

Reversing course, the New York State Assembly will continue its broad investigation of Gov. Andrew M. Cuomo and issue a report with its findings, lawmakers said on Monday, following fierce bipartisan backlash over the decision to suspend the inquiry.

And when they say the bipartisan backlash was harsh…it was more than that, it was nuclear. Thus the investigation will continue. The investigation will not only include all the sexual assault accusations, it will include his nursing home orders, the book deal, and the safety concerns over the Tappan Zee bridge that was recently renamed after Mario Cuomo.

Meanwhile, if Andrew Cuomo really resigned, upon his brother’s advice I guess, then why is he being allowed to make major decisions?

On Monday, Andrew Cuomo announced all health care workers in the state of New York must be vaccinated by Sept. 27.

The announcement came six days after Cuomo announced he was resigning as governor, and eight days before he said he would depart the governorship.

Smack dab in the middle of packing, he simply imposed a mandate on 450,000 people that will take effect a month after his departure from the governor’s mansion. Cuomo is the lamest duck in the history of lame ducks. But he ain’t acting like one.

I tell you what, since Andrew had announced his resignation on live tv and is now insisting he did all the right things, if I were any healthcare worker in New York, I’d completely ignore his mandate. He resigned, therefore that mandate has no power.

Speaking of, inquiring minds want to know. WHERE is Andrew Cuomo’s letter of resignation? Paging Chris, perhaps you want to have good ole Andy on your show this week where he can show it to everyone live? Oh wait, never mind. It’s more fun to yuk it up with giant Q-tip swabs and have giggle fests over his dating life.

Chris Cuomo wants us to believe he knew bupkis about the multiple scandals surrounding his brother. Except…

He weighed in on a decision to smear someone. That’s not acceptable for a journalist. He said he gave advice because he’s his brother, but the only acceptable advice would have been to NOT smear the accusers.

So, never mind Chris’s attempt at gaslighting. He unequivocally knew and knows his brother is a dirt bag. You know what? Let’s hope the State Assembly has enough spine to do a thorough investigation. I’d love to see them bring Chris in to find out what he knew and when!