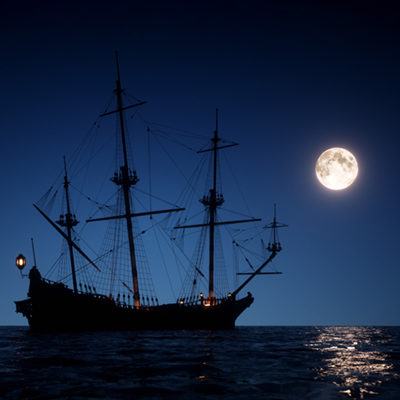 Next post
Schools Nationwide Bitterly Clinging To Masks And Vax 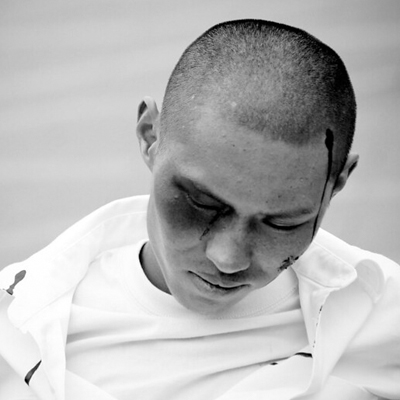 If China were to compete in an Olympic event for Biggest International Oppressor, it would win Gold hands down. Yes, I know there’s North Korea. But the hermit kingdom pales in size and influence of Communist China.

Oh, Beijing is trying to put a happy face on the genocidal Chinese Communist Party regime. Never mind the story that Western Imperialists are telling you about Uyghur genocide. Look, Dinigeer Yilamujiang, a Uyghur athlete, got to light the Olympic cauldron at the Opening Ceremony! We are #StrongerTogether!

Besides, as United Nations Secretary General António Guterres tweeted on the “International Day of Human Fraternity,” the day before the games opened:

“Together, in solidarity, we can create a more inclusive, peaceful and just world for all.”

The International Day of Human Fraternity is a chance to reflect on the importance of cultural and religious understanding, and mutual respect.

Together, in solidarity, we can create a more inclusive, peaceful and just world for all. pic.twitter.com/Yt3TfLyoRW

Not Buying What China is Selling

However, NBC sportscaster Mike Tirico wasn’t about to have all that Kumbaya business. He opened the network’s coverage with a boom:

“Now, the Olympic host city and nation are traditionally celebrated.”

“While that might be the case for some in the world, it is not for many of you watching back home. The United States government is not here, a diplomatic boycott announced this fall joined by Canada, Great Britain and Australia citing China’s human rights record and the US government’s declaration that the Chinese Communist Party is guilty of committing genocide on the Uyghur Muslim population in Western Xinjiang region.”

Neither was Dan Wetzel, a columnist at Yahoo! Sports. Maybe the International Olympic Committee wants everyone to keep politics out of the Games, he noted. But China is using the Olympics to burnish its narrative. Never mind the oppression of the Uyghurs.

“There is universal consensus among governments, independent groups and international journalists about what is happening in the Xinjiang province. It was reached despite the enormous risks politically, economically or even for security reasons in taking on China.

The imprisonment of perhaps 1 million Uyghurs.

The erasing of culture.

Rapes, beatings, mandated abortions, starvations and every other form of torture imaginable.”

That’s the kind of stuff that China wants you to forget about. Look at the shiny object — the Olympics!

Not Just the Uyghurs

We’ve heard a lot about the Uyghur genocide in China, but they’re not the only group facing oppression by the Chinese Communist Party.

The nation’s 100 million Christians have also suffered under the heavy hand of the regime. And since China has its surveillance state finely honed, practicing Christians are subjected to gatekeeping, identity verification, and registration. Moreover, church personnel are recorded on a database, with those on the list subject to “rewards” and “punishments,” according to the CCP.

Then there’s what China has done to Falun Gong practitioners.

Like the Uyghur Muslims, Falun Gong practitioners have also been subject to abuses. Largely a spiritual practice based heavily in tradition and meditation, Falun Gong is another religion which China wants to stamp out. For example, if a practitioner recommends meditation to deal with Covid, they might receive a prison term. Recently one nurse got a four-year prison term when someone overheard her talking about Falun Gong on the streets of Jiujiang in the Jiangxi province.

Yet the most chilling stories are those accounts of imprisoned Falun Gong practitioners who undergo organ harvesting by the CCP. The victims are killed either before or shortly after the removal of their kidneys, livers, hearts, and lungs — all while Beijing boasts of having the world’s largest organ transplant market. Gee, wonder why? 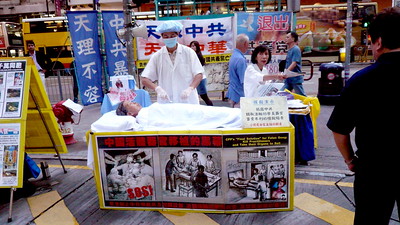 So this happened to a Dutch reporter on the Opening Day of the Olympics: Chinese security dragged away correspondent Sjoerd den Daas as he was broadcasting live from Beijing.

No one knows exactly why den Daas received such treatment, although some speculate that it was because he was broadcasting from a poorly lit street. Apparently he should’ve been reporting from the spectacular “Bird’s Nest” Stadium in Beijing instead.

At any rate, Dutch media source NOS Journaal reported that he was able to finish his broadcast.

“Our correspondent was pulled away from the camera by security guards at 12:00 pm live in the NOS Journaal.”

“Unfortunately, this is increasingly becoming a daily reality for journalists in China. He is fine and was able to finish his story a few minutes later.”

Moreover, Chinese authorities have warned attendees and journalists not to speak on sensitive topics, like human rights. Plus, their home countries have warned them to pack burner phones and “clean” laptops so that Chinese spies don’t hack into their data. As Owen Slot, a sports writer for the Times of London, said:

“How did we get to a point where we granted hosting rights to a nation where you can’t use your phone?”

Not only that, but athletes have been warned by China to avoid issues they deem controversial. Yang Shu, deputy director general of Beijing 2022’s International Relations Department, said that violators would face repercussions:

“. . . any behavior or speeches that is against the Olympic spirit, especially against Chinese laws and regulations, are also subject to certain punishment.”

Genocide, religious persecution, human rights abuses, stifling of speech — China is hosting the Olympics against these backdrops and is hoping we won’t notice. Tell us again how the Games are fostering “a more inclusive, peaceful, and just world for all,” would you please, Mr. UN Secretary?