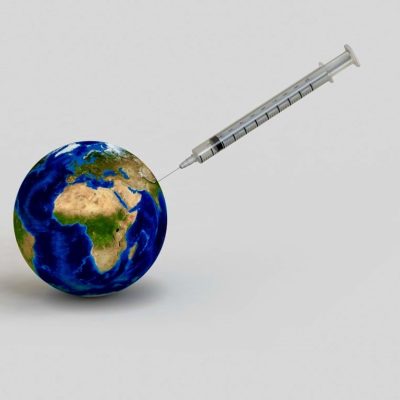 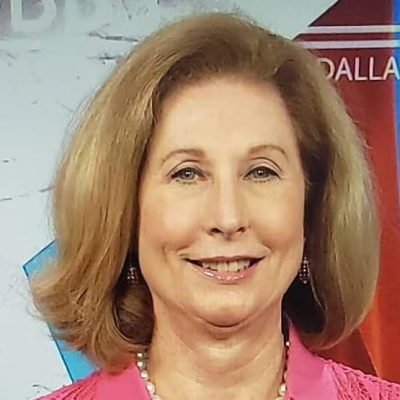 Next post
Sidney Powell - Hurry Up But Take Your Time 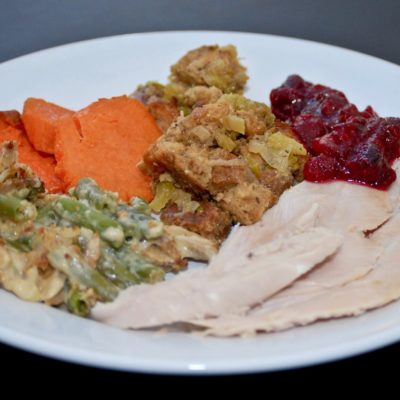 Coronavirus numbers are on the rise as the long, dark winter approaches. Enter notorious liberal publication, The Atlantic, urging Americans to cancel Thanksgiving.

No doubt, Ms. Lightfoot would need to get her hair done for the non-existent holiday but that’s another commentary altogether. Back to The Atlantic and canceling Thanksgiving. Dr. James Hamblin writes the piece, urging Americans to lock down and not invite family members to their homes.

The curve is not flat, or even a curve. It’s almost a line that points straight upward. More than 1,000 Americans are dying every day, on average. Soon that number will likely hit 2,000.-James Hamblin, M.D., The Atlantic

As the prevalence of the virus increases, things that were previously low risk become more dangerous. Hence the return of directives: Don’t gather indoors. Don’t travel. It’s never been advisable during the pandemic to socialize with people outside your bubble who can’t manage to wear masks and keep their distance, but it’s especially injudicious now. No family member should put pressure on others to gather. It’s likely that many people will join reluctantly because they don’t want to be the ones who are no fun, or to keep others in the family from acting indignant or insulted.”-James Hamblin, M.D., The Atlantic

Since our first lockdown back in March, my family has been as cautious as we could be without being outright paranoid. As an airline family, in and out of SeaTac, it is seemingly hard to imagine that we did not contract the virus during its first go-around last winter. We’ve decreased our circles significantly, keeping away from anyone in our family who is immunocompromised. My mom and I did not convene for our traditional Mother’s Day this year for fear of passing anything to my dad, who has COPD. Our huge family Christmas this year will probably involve a gift drop on the doorsteps of my in-laws and no trips to Arizona to see my mom and dad. We are not “indignant or insulted” by this at all. We may be a bit frustrated and angry that the media has pumped palpable fear into our elderly parents in their last, golden years but we also respect their wishes.

Which brings us to this coming Thursday, a holiday we typically host at my house. We hosted Thanksgiving at our home for roughly 30 people last year. Our Christmas gatherings at my brother and sister in-laws are even larger. There may be seven of us partaking together this holiday. We are all consenting adults and love one another and have respect for each other and have discussed, at length, with each family member, comfort levels. Some backed out and that’s okay. We get it. We love them and respect them. There is no shaming them into holiday gatherings. There are no insults thrown at them. No one has disowned the other.

Sadly, though, there is the shaming from utter and complete strangers into not doing these holiday gatherings. Those people “who can’t manage to wear masks and keep their distance“, says James Hamblin, M.D. of The Atlantic. Damn you all for wanting just a bit of normalcy in this chaotic time! You huggers, you…you’re the problem with this country!

Not the rioters gathering en masse for months on end. Not the people partying in the streets after a (media proclaimed) Biden victory. Not the surges of illegal crossings have surged since anticipation of Joe Biden taking the helm?

Some states, counties, and cities will warrant stricter restrictions than others. In disaster zones, like El Paso, Texas, where hospital ICUs are full and inmates are being drafted to staff makeshift morgues, it may be necessary to advise people not to leave home at all.”-James Hamblin, M.D., The Atlantic

Hmm. Could this be in part due to El Paso being a major border-town crossing from Juarez, Mexico? It’s curious, don’t you think? And here it is:

At its core, Thanksgiving is a nebulous day of atoning for the sins of colonialism by eating food and saying thank you.”-James Hamblin, M.D., The Atlantic

Seriously, Thanksgiving should have been canceled a long time ago according to the left. They have made this argument for years upon years. Personally, I think there is no better excuse than COVID to cancel a culturally controversial holiday. They have proved to be unsuccessful in their tactics before. Here comes the shame again, you anti-mask-wearing, COVID-denying colonialists! The holiday is raaaaaacist, anyway. And you, selfish American, are going to gather with a small(er) group of people and potentially kill others. For shame! Cancel school. Cancel sports. Cancel flights. Cancel vacations. Cancel weddings. Cancel church. Next up, Christmas. There are too many Christians in the United States, anyway (sarcasm).

Next year will be an opportunity to be thankful for the elements of the holiday that we tend to take for granted. It will be like a Super Thanksgiving. Or maybe this new way of doing it will work so well, you’ll never want to go back.”-James Hamblin, M.D., The Atlantic

And this is what they hope. That you will never want to go back. I’m not saying go out and be stupid. But I am saying that the underlying message here is the hope that you will be fearful and shamed enough to continue to isolate and “do what you’re told“. That holidays will lose their meaning. That family traditions will disappear. That family relationships and great friendships will deteriorate and crumble over this great, social, economic, philosophical and political divide. Fear and shame are powerful tools. Ask Karl Marx and Chairman Mao. Cancel Thanksgiving? Nah. We’ll contemplate our privilege over turkey, stuffing and (gasp) maybe even a few glasses of wine. They can shove their Tofurkey and gluten-free stuffing where the sun does not shine.