Next post
Sadness And Melancholy Of The Left: Their Trump Card 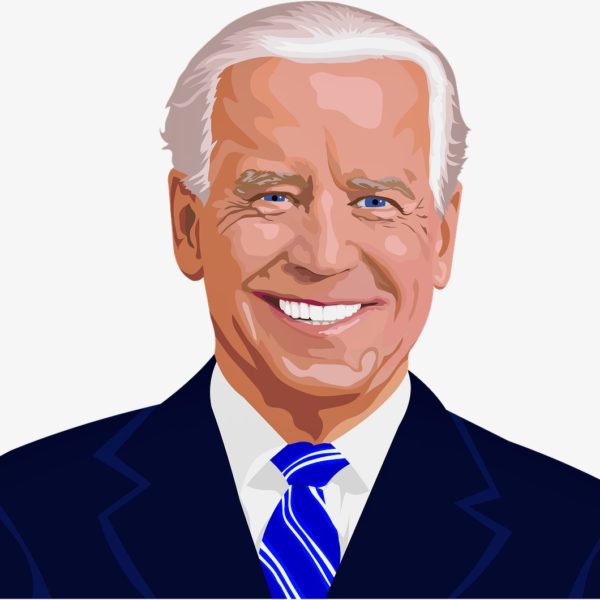 Brad Pitt earnestly tells us that Joe Biden as President will always be honest and be super duper respectful to everyone.

Let’s unpack this shall we? Joe Biden as a respectful kind of dude. Seriously? Deanna wrote yesterday about all those “chumps” Biden slammed during a campaign stop in Pennsylvania. Furthermore, Joe is only respectful when he’s not being questioned about uncomfortable matters. Remember when he told a potential supporter that he was a “damn liar?” Or, how about the time Joe told a factory worker that he was “full of s**t” for asking questions about guns and gun control? Those are just TWO incidents that have happened during this campaign. There are many others during Joe’s 47 years of holding office.

He was and wasn’t, but maybe is against fracking. Just yesterday he emphatically stated he won’t be banning fracking.  However, on Thursday during the debate, he said otherwise. I love CNN’s fact check.

That had to hurt for both Anderson and Daniel. The fact is, Joe and the campaign have had to clarify nearly every single campaign issue multiple times after Joe makes an appearance or has an interview. And we are supposed to believe Joe will be HONEST with us as President?

We have been authoritatively told by the media and Democrats that voter fraud is a figment of our imaginations. A major company decided to inform their entire client base that they MUST vote for Joe Biden because he is honest, is one of us and will save us from voter fraud!

I wonder how David Barrett feels now after Joe said this today?

First of all, that entire video was painful to watch. Secondly, Joe literally said the quiet part very loudly. Sure, some are going to excuse him for getting the phrasing wrong, but I don’t think so. He was clear and concise on that. And we are supposed to believe that Joe be honest in his dealings with the American constituency? Uh huh…

“Speaking at a town hall event in Miami, Florida, Monday evening, Biden was asked how he planned to protect reproductive rights if Trump’s Supreme Court nominee Judge Amy Coney Barrett is confirmed, and Biden replied, “the only responsible response to that would be to pass legislation making Roe the law of the land. That’s what I would do.”

Biden has reiterated this position on Roe V. Wade, a 1973 Supreme Court ruling that legalized abortion nationwide, on multiple occasions while on the campaign trail this year (“It’s a woman’s right to do that. Period,” Biden said at a Democratic primary debate back in February).”

“But when it comes to issues like abortion, amnesty, and acid, I’m about as liberal as your grandmother. I don’t like the Supreme Court decision on abortion. I think it went too far. I don’t think that a woman has the sole right to say what should happen to her body.”

I guess, if asked, the campaign will provide us all with a ‘that was then, and the candidate has EVOLVED’ explainer.

Hey China and Hunter! As we’ve written multiple times, Joe has a LOT of questions that need answering about his behind the scenes shenanigans regarding China. I thought, during the debate that he was gonna blow a cork when President Trump brought up the emails and spit balled as to whether Joe was the “big guy” or not. It was a thing of beauty.

We are supposed to believe that Joe will be honest about everything. In that case, why is the media providing cover for Joe? Remember, NPR announced that this whole Hunter thing is a distraction and not worth our time.

Meanwhile, there are receipts to be found here at the Wall Street Journal.

Joe has refused time and again to say whether he is for or against court packing. You know what? It is a simple answer. Do you want to redo our Constitution and add MORE biased judges to the U.S. Supreme Court. Judges who will be activists and vote the way the powers-that-be (Democrats) dictate. But Joe has refused to answer the question. Instead, this is his idea.

““If elected, what I will do is, I’ll put together a national commission, a bipartisan commission of scholars, constitutional scholars, Democrats, Republicans, liberal, conservative,” Biden told Norah O’Donnell of CBS News. “I will ask them to, over 180 days, come back to me with recommendations as to how to reform the court system because it’s getting out of wack.””

Oh cool! A study to study stuff and things! That’ll end up in the circle of nowhere for sure! Joe didn’t give an answer. He didn’t say yes or no. Instead, he dithered and threw out the idea of a study group. How very… honest and Presidential.

Brad Pitt may be all that and such, but his pitch for Joe Biden at the last minute doesn’t impress me much.