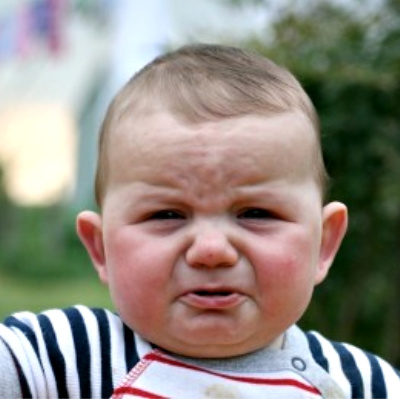 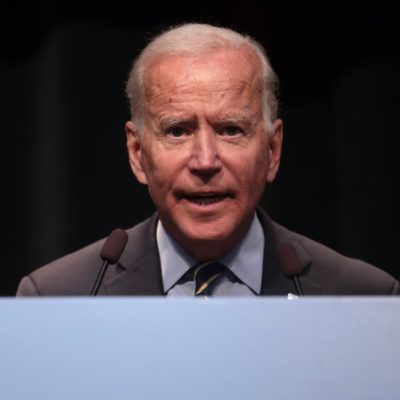 Bigmouth Joe can’t help himself. Biden’s gaffe heard around the globe yesterday were certainly the makings of a campaign strategist’s worst nightmare and indeed an insult to the black community.

The “if you vote for Trump, you ain’t Black” remark made on the Breakfast Club radio show yesterday was walked back by CNN who all but apologized for him and later called “cavalier” by the former Vice President himself. But we all know the Internet is forever:

“Take a look at my record, man. I extended the Voting Rights Act 25 years. I have a record that is second to none. The NAACP has endorsed me every time I’ve run. I mean, come on. Take a look at the record.”-Joe Biden

This line, unbeknownst to Bigmouth Joe, had even notorious liberal outlet, Mother Jones, digging into his “second-to-none” record. For instance, the 1994 Crime Bill.

Biden also made several misleading or downright false statements about his role authoring the 1994 crime bill and the impact it had on mass incarceration. The much-derided law contained a host of measures to prevent crime—including “three strikes” mandatory life sentences, extra funding for policing and prisons, an assault weapons ban, and the Violence Against Women Act—and is often pointed to as a factor that fueled the disproportionate imprisonment of Black and brown people in the United States.”-Samantha Michaels, Mother Jones

How did his role in the 1994 Crime Bill impact the African-American community? Samantha dissects here.

No malarkey in there. But how can we expect ol’ Joe to remember what he did in 1994 with a crime bill? He can’t remember a phone number. He can’t remember the Declaration of Independence. He certainly can’t remember sexually assaulting or harassing any women back in the day. Heck, he can’t even remember that he shoved a bran muffin and prunes in that big mouth of his at breakfast before he choked again in front of Charlamagne tha God.

Liberal Democrats, however, will continue to back Bigmouth Joe Biden over Donald Trump this election season. Why? Because Orange Man, Bad. They continue to ignore the continuous insults these people and their policies inflict upon the black community. Now, maybe, as a white girl from Jersey, I am not an authority on what the black community feels when Biden and his white cronies pander to the African American vote but I think it’s damn insulting.

Between Biden’s use of the word “ain’t” and the, “C’mon man”s he likes to use, we can shove him into the category of Hillary Clinton, circa 2016, laying on the thick southern accent and admitting to carrying hot sauce in her purse. Let’s not even get into liberal policies which appeal to the likes of Democrats like Joe Biden and liberal state governors and city mayors that encourage drug use, unemployment, poverty and, subsequently, crime in communities of color. Want to add insult to injury? Here is bigmouth, old, senile white guy, Joe Biden, hiding behind the “legacy” of the first African-American President who backed some of these very policies!

November is approaching. I seriously hope people are paying attention. If you vote for Trump, “you ain’t black”. If you don’t let creepy white guy sniff your hair, you ain’t a woman. If you don’t play with creepy white guy’s leg hairs in the pool, you ain’t no child! Really? Being buds with a guy named Corn Pop after a parking lot brawl is not enough. Joe Biden, in his disintegrating mental state, is sad. In some ways, he’s like some of the kids I see at my son’s junior high school. He’s like the upper middle-class 14 year-old white boy who is trying so desperately to fit in by donning a gold chain, perming his hair, mugging for his school photo with a face that looks as if he may cut someone and trying to talk like he is from the streets. Like a wanna-be junior-high white-boy-gangsta, Biden looks and sounds absolutely ridiculous. Not to mention, its obnoxious and INSULTING!

Stay tuned for another episode of Bigmouth Biden because yes, he will strike again. What will he say next? And how long will it take before Mama Jill takes away his computer and cuts off his screen time?