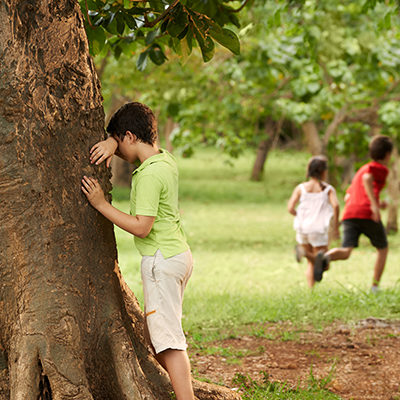 Next post
Terror At Corpus Christi Base Barely Gets Noticed

If all you listen to is the mainstream media, you would believe that Joe Biden is inevitable. His poll numbers are up, and the media have sold out every value they professed because Orange Man Bad, so they will cover for Joe Biden until this election.

But Joe Biden is no longer with the rest of us, and his decline is being not-so-cleverly covered up by his family, handlers, and campaign. The old-school “porch politics” – or in this case, the basement – approach was generally working well for ol’ Joe, considering his “look, fat” and “lying dog-faced pony soldier” moments at his rallies.

But the man who once said that Mitt Romney was going to put black people “back in chains” still is rattling around inside Joe Biden’s skull. The guy who believes that he is special because he was Barack Obama’s vice president, and is therefore OWED the loyalty of black voters across America… pretty much just said that out loud.

This all went down on the radio show “The Breakfast Club,” hosted by Charlamange Tha God, who decided to ask Joe Biden about who his vice presidential pick would be. Senator Amy Klobuchar confirmed yesterday that the Biden campaign asked her to go through the formal VP vetting process, which pleased some people, but clearly, there are some who want Biden’s VP to be a “woman of color.” When this was brought up to Biden, he, well…. there’s really no other way to convince you that this happened than for you to watch it for yourself.

“Black people saved your political life in the primaries this year,” the radio host said. “They have things they want from you, and one of them is a black woman running mate.”

Mr. Biden responded, “I guarantee you there are multiple black women being considered. Multiple.”

At that moment, a Biden aide interjected to try to cut the interview, saying their time was up.”

“You can’t do that to black media!” Charlamagne fired back.”

“I can do that to white media and black media because my wife has to go on at six o’clock,” Mr. Biden responded.”

“You’ve got more questions,” Mr. Biden said. “I’ll tell you, if you have a problem figuring out whether you’re for me or for Trump, then you ain’t black.”

“It ain’t have nothing to do with Trump,” Charlamagne said. “It has to do with the fact that I want something for my community.”

“Take a look at my record, man!” Mr. Biden exclaimed. “I extended the voting rights act 25 years. I have a record that is second to none. The NAACP has endorsed me every time I’ve run. I mean, come on, take a look at the record.”

Yes, that happened. The Trump campaign would like to thank Joe Biden for the campaign ad. But then ol’ Joe went on CNBC right after that debacle and…

This is the man who wants to be your President.

He has a record, locked up in the University of Delaware.

This is the clear thinking and leadership this country needs.pic.twitter.com/OKcfZ7nnjk

I’d say that Joe Biden is doing an excellent job beating himself this morning.

The comments made at the end of the Breakfast Club interview were in jest, but let’s be clear about what the VP was saying: he was making the distinction that he would put his record with the African American community up against Trump’s any day. Period.

1.3 million black Americans already voted for Trump in 2016. This morning, Joe Biden told every single one of us we “ain’t black.” I’d say I’m surprised, but it’s sadly par for the course for Democrats to take the black community for granted and brow beat those that don’t agree.

The Biden campaign is probably trying desperately right now to stuff Biden back into his basement. Best of luck with that.