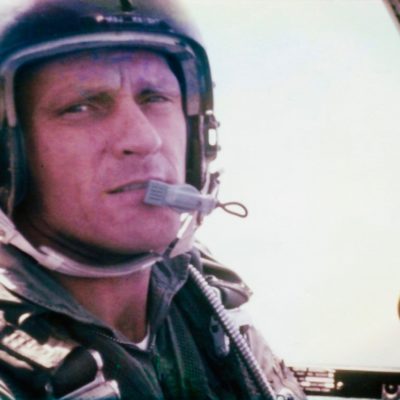 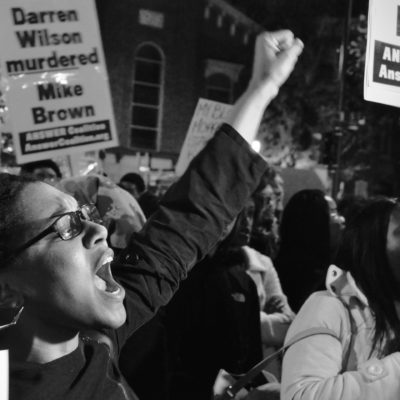 Next post
Ferguson Five Years Later: It's Not All Black and White

It was a day ending in Y, so naturally Joe Biden was going to make a gaffe. This one was particularly cringeworthy.

During a speech in Iowa (a state that Biden really needs to win decisively if he’s going to be the Democratic nominee), good ol’ Joe opened his mouth and let out a classic.

Joe Biden is a gaffe machine.

Tonight: "Poor kids are just as bright and just as talented as white kids."

He tried to save it right after, but that's going to get a lot of use. pic.twitter.com/QpDs2iZ9Hb

Yes, Biden tried to do an add-on to cover his tracks – once his brain caught up with what his mouth had said – but welcome to the 21st century and the world of viral videos. Biden is the frontrunner in the Democratic field, so naturally his gaffes are going to be captured and passed around on Twitter like a baseball card.

Remember the good old days when Democrats knew that this was Biden’s M.O. and had pretty much accepted it?

Yeah, well, that was then and this is now, and the now is that Biden is the only Democrat that scores well in the polls when it comes to beating Trump. And it isn’t because Biden is some juggernaut of energy, or a charismatic figure, or the second coming of Barack Obama. It’s because the rest of the Democrats on the stage look more insane than Biden does.

UPDATED w/ a statement from Biden’s campaign:
“The Trump campaign posting the video without the vice president’s immediate correction is patently disingenuous.”https://t.co/LFWwbaOHm9

Let’s follow this logic. Biden makes the gaffe. The Trump campaign points it out (as well as many major media outlets), because that’s what your political opponents do – they magnify your mistakes. The clip gets passed around on Twitter, because that’s what Twitter does. And the Biden campaign wants to say that this is Trump’s fault for highlighting their candidate’s goof?

Trump, naturally, seized upon the gaffe when asked about it by the press.

“Look, Joe is not playing with a full deck,” Trump told reporters outside the White House. “He made that comment and I said ‘whoa.'”

“This is not somebody you can have as your president, but if he got the nomination I’d be thrilled,” he said.”

This is exactly what you would expect President Trump to say, but those poll numbers are not a joke. Biden has a more than decent chance of beating Trump in a general election – but he has to make it through the primary gauntlet first. He hasn’t emerged unscathed, but he’s still sitting at the top of the polls. The president should be confident in front of the cameras, but this election is a long way from over – and no one has changed Trump’s Twitter password, so who knows what will be coming at us in future Tweets.